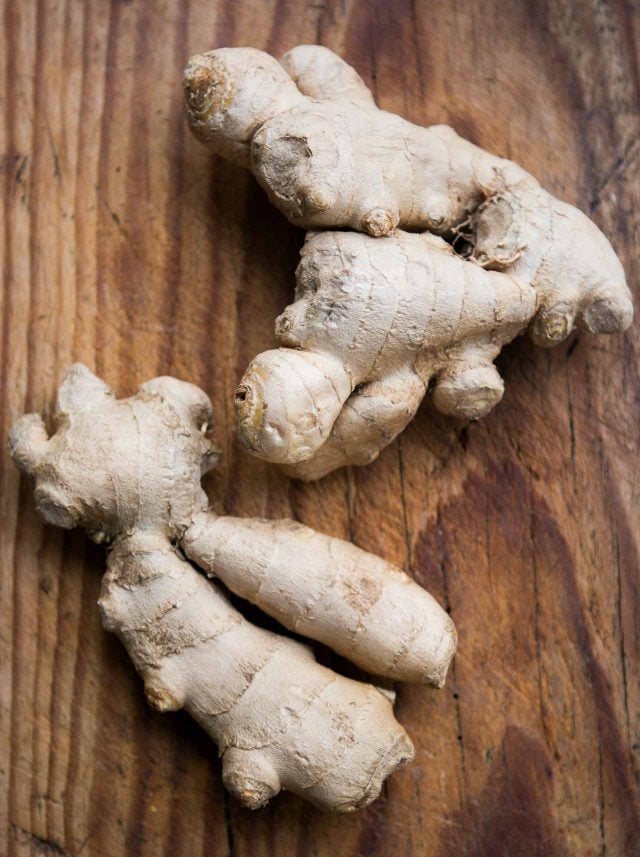 If you’re looking for Asian ingredients in Paris, this is the place. Everything from mangoes and Thai basil, to fresh ginger and other vegetables, as well as meats, sauces, nuts, oils, and noodles, you’ll find at Tang Frères.