And This Time, I Mean It 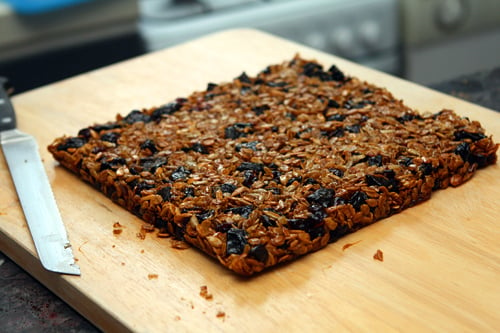 With just a week left before my move, things have gotten rather frantic around here. I won’t bore you with stories about delays, budget overruns, a bruised eardrum from someone yelling in my ear when I’m standing just a foot away, and so on, but I can now say with confidence that I understand why there are so many pills in the medicine cabinets across France. Chez David has become a mini Vallé des poupées (Valley of the Dolls), with most of my efforts right now concentrating on trying to obtain a minimum of three hours of solid sleep per night. And, of course, making sure blog posts don’t have a single typo in them.

Needless to say, visitors can forget my requests for bringing over corn tortillas or dried cranberries – I need a reload on ExcedrinPM. What I thought would be a relatively straightforward project has become a lesson in how much patience and good humor are left in me. I made the grave error of stepping in freshly poured cement, which has occurred only once during my 53 years on this earth, but someone on the job has not let me forget it and has mentioned it at least seven times since I did it. And it was only yesterday. 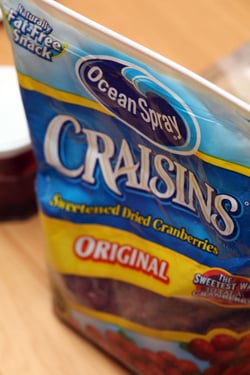 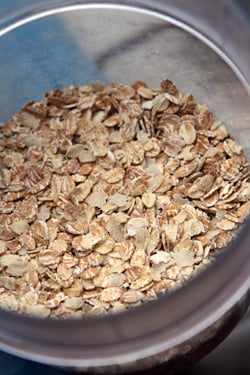 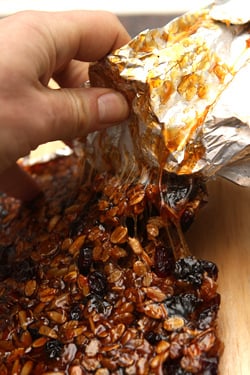 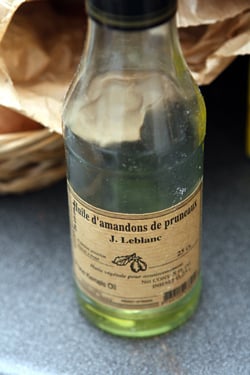 However they’ve finally cleared away a lot of the debris and I could get a clean look at the space to lay out the plan for the kitchen. Designing a kitchen is like a puzzle and since it’s where I work, I need it to be, well..workable – and to get it right since there’s no going back. So it’s hard when someone barks at me to make a decision in four seconds that I’ll have to live with for the rest of my life while I’m surrounded by a mess of construction and noise. But the good news is that I have two eardrums, and the other one still has a bit of life it in.

Speaking of clearing debris, I’m still working on cleaning out cabinets and the refrigerator. And speaking of debris, I’m still working on trying to figure out how to preserve the fresh-frozen cranberries in my freezer during the move, when I likely won’t have a refrigerator for a couple of weeks. I’ve also been eying a stray bottle of plum kernel oil, a half-jug of maple syrup in my refrigerator, odds and ends of miscellaneous dried fruit in wadded up bags held together with elastic bands, and a canister of rolled oats, so I decided to give granola bars one last go with a recipe that was in one of my many (many) folders of paperwork. (In that respect, I’ve become very French.) 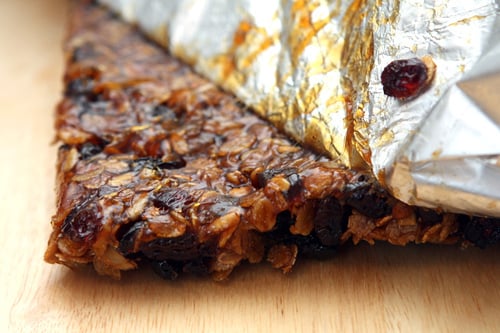 I’ve had my issues with granola bar failures in the past, and swore off trying them ever again, but I had clipped a promising recipe for my nemeses – and what was left of my American optimism hadn’t (yet) been quashed. The recipe was from a chef who I have a lot of respect for, so I was certain it would be sure-fire success.

But reading through the recipe just as I was measuring out the ingredients, my first concern was that there was over one part sweetener for two parts of oats. The whole mixture seemed suspiciously soupy as I mixed everything together. But I persevered and right near the end of the cooking time, when I took a peek insides the oven, the seeds, oats, and dried fruit in the pan were bobbing up and down in a slick pool of sugary syrup, which was bubbling furiously at the edges.

Being an optimist (another American quality that I’m trying desperately to preserve) I let the bars cool, as directed, then peeled off the foil, which was rather difficult because the bars had become welded to the pan. And when I snipped off a taste of the edges, aka the cook’s bonus, my teeth recoiled from the overwhelmingly sweet goo. And this comes from someone who eats sugar for a living. 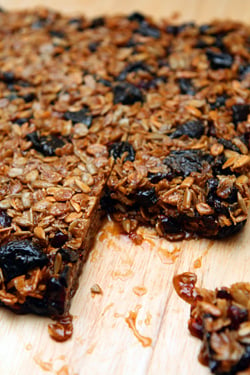 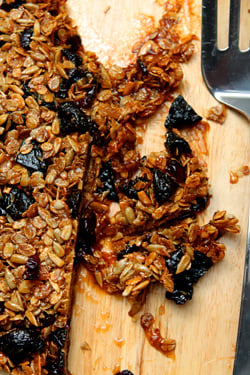 When I mess something up, I usually keep it around for a few days, picking at it from time to time before tossing it. Being frugal and not likely to toss things away, I almost broke a spatula as I scraped the mixture that had fused to the cutting board, into a bowl and kept it around a while – occasionally pulling out a glazed cranberry or a prying off a few of the sunflower seeds sealed onto the surface. Then, when I realized that the whole thing was a loss, I tossed it. 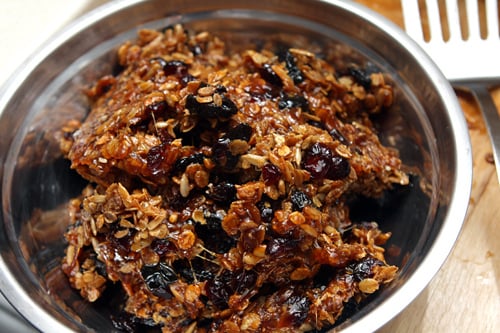 So this time I am moving on from a few things. For one, granola bars, once and for all. And this time I mean it. So now it’s back to the boxes, and burrows of my cabinets. I’ve found a few long-lost oddities that I was considering fooling around with in my nearly empty kitchen, but perhaps I will wait until after the move to give them a go. Although when that date is, I’m not quite sure. In the meantime I’m keeping an ear to the ground for when that will be. The good ear, that is.