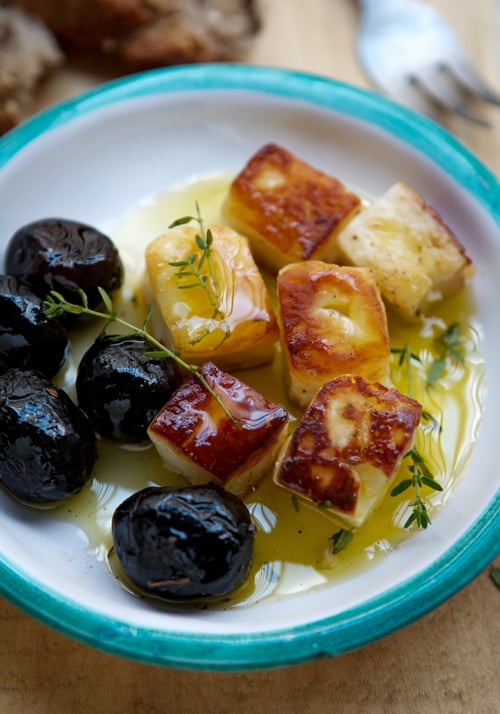 I’m often asked about using recipes which have been published elsewhere – in books, online, and in newspapers and magazines – by people who want to republish them elsewhere. It’s something become a greater issue these days where recipes can easily be republished on the internet with a bit of cutting-and-pasting. But it is right?

As the US Copyright office states:

“Mere listings of ingredients as in recipes, formulas, compounds, or prescriptions are not subject to copyright protection. However, when a recipe or formula is accompanied by substantial literary expression in the form of an explanation or directions, or when there is a combination of recipes, as in a cookbook, there may be a basis for copyright protection.”

Part one is specific, saying that a list of ingredients is “not subject to copyright protection.” However the second sentence leaves the question open to discussion. But the bottom line is that you should not copy sentences, phrases, and specific wording from other authors without their permission. If so, you may be committing plagiarism. If you are a publisher, including if you have a blog or website (which makes you a publisher), it is strongly suggested that familiarize yourself with appropriate laws that come with the responsibility of publishing.

While it’s true that recipes are meant to be shared, people do so in cookbooks and on the internet to share them with their readers. Because something is published on the internet does not mean that it’s okay to steal or take it. There’s a difference between sharing and taking. Think of it as having a recipe box: If you’re visiting someone’s house and love their apple pie recipe, you ask for the recipe. You don’t wait for them to leave the room and swipe it from their recipe box, then type it up for a magazine and call it your own. It’s not okay to copy a recipe word-for-word and publish it in a book, newspaper, or online, on a website or blog.

The question that frequently comes up is what to do if you can use someone else’s recipe on your website or blog? The answer is that you cannot cut and paste content directly from one website onto another (yours) unless you have their permission. If you wish to republish someone else’s recipe, you should do what newspapers and magazines do and “adapt” the recipe, which means that you’re not just changing a few words around, but actually completely rewriting the recipe in your own words, explaining how you made the recipe. (Which, if you have a blog, your readers will appreciate more than if you are cut-and-pasting someone else’s words onto your site.)

If you want to use someone else’s recipe on your website or blog but don’t want to rewrite it, you should simply provide a link to that other person’s recipe on their website or blog, so that the recipe is properly attributed and readers can find it at the source. You do not need anyone’s permission to link to content on their website. You only need it if you wish to republish it on yours. The same goes for photos. There have been legal cases where people have been fined substantially for doing so. Doing a Google search and finding an image does not mean that you can use it just because you found it on the internet.

(Some say that you should not publish things on the internet if you don’t want them to get stolen, which is ridiculous. That’s like saying singers should not release recordings if they don’t want people to illegally download them, or that films should not be released if the producers don’t want them copied. Content creators have legal protections and it’s up to others to respect them.)

But when is a recipe completely yours? That’s a question open to interpretation. Obviously there are thousands of recipes for brownies and cheesecake, so there is going to be a lot of crossover in recipes, and a few that have the same proportions. In general, recipes that are considered “basics” (such as most tart dough, shortbread, vinaigrette, and the like), are fair game.

The rules that most cookbook authors and food writers follow are these:

1. If you’re modifying someone else’s recipe, but it resembles the original, it should be called “Adapted from.” If publishing it online, provide a working link to the original source of the recipe (preferably the author’s website, or the publisher’s website) and as a courtesy, a place on the internet where the book can be purchased.

2. If you’ve changed the recipe quite a bit and you’ve reworked several aspects of it, but you were strongly influenced by someone else’s recipe, you should say it was “Inspired by,” and provide the same links as above.

3. If you change a recipe substantially so much so that one wouldn’t recognize it as someone else’s recipe, you may be able to call it your own. And example might be if someone has an olive oil-orange cake, and you swap out butter of the olive oil, use lemons instead of oranges, and grind up oats and use them for the flour or nut meal in the original recipe. Then you can call it yours, although in my experience, often the story of how and why you adapted it is an interesting story. In which case, you could certainly say where and how you came up with the recipe that you’re publishing.

When in doubt, always give attribution. If you’re not sure if those Chocolate Pancakes were actually inspired by that recipe you saw in a cookbook a while back, be a sport and give the cookbook a nod. You’re never wrong to give attribution, and to me, finding inspiration from someone else invariably makes excellent headnote material.

If you’re adapting a recipe from a website, link to that site’s original recipe page URL. If you’re adapting a recipe from a cookbook, link to that cookbook on Amazon, the publisher’s website, and/or the author’s website. You can adapt a previously published recipe and republish it, as long as you give attribution. But it should not be a word-for-word republication without permission. When it doubt, ask, then get it in writing.

As many bloggers have unfortunately learned, content theft is rampant, as well as infuriating. Don’t be one of them. While people like to nitpick, it’s best to err on the side of caution and attribute as best you can. As cookbook writer Joyce Goldstein wrote “You can’t measure ethics” so the old rules of changing three ingredients, or adding in a few extra words here and there into a previous published recipe, doesn’t make it yours. It’s always a good idea, ethically and legally, to cite your source of inspiration.