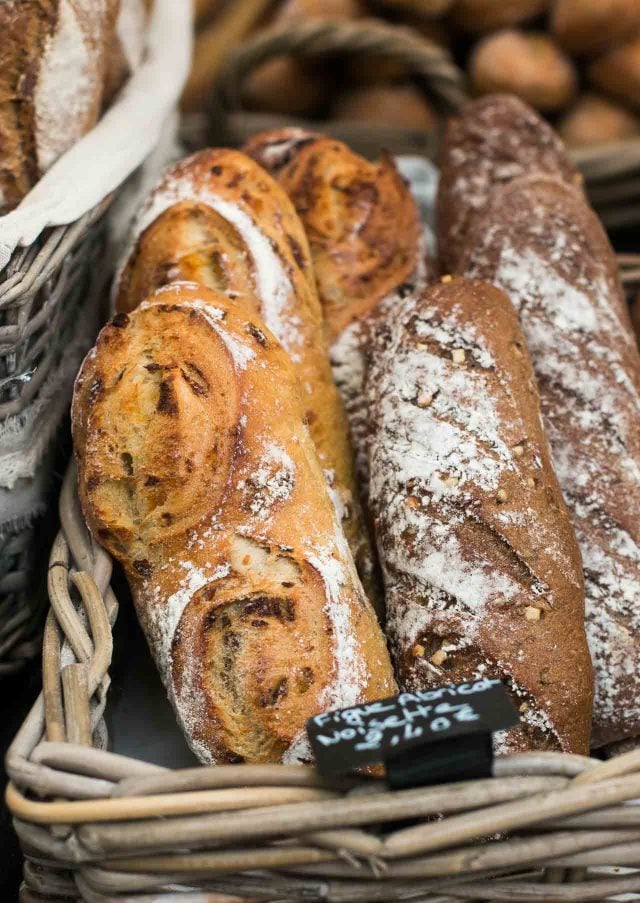 I’ve been scrambling to get caught up on, well…everything. Included on my sizable to-do list is a rather long blog post that’s hopefully going to be worth the wait. (Ya never know…) There are also a few tech issues behind-the-scenes here on the blog that need tending to, even though I’d rather be baking. There is…or was…a cashew brittle recipe that didn’t quite work out as anticipated (unless you don’t mind a few cracked fillings), as well as cake recipe I started for the blog, only to find later in the recipe that one of the ingredients should be prepared a year in advance (so mark your calendars for Ferbuary 2021.) There’s also my new book coming out in two weeks, visitors in town, emails to answer, a short get-away planned, bread to buy, and wine to drink.

Anyways, while I’m waiting for my identical twin to arrive, here are some interesting links for you to chew on in the meantime…

-Looking back at some shockingly misogynist Angostura ads (Punch)

-Who is the pastry chef behind the Bob’s Red Mill recipes? (Taste)

-What’s the deal with the different covers UK vs. US cookbook covers, for the same books? (Epicurious, h/t Smitten Kitchen)

-Melissa Clark covers Everything You Need to Know About Chocolate (NYT)

-Speaking of influencers, Influencers in the Wild show them not quite at their best (Instagram)

-The history of the (tiny) chambres de bonne, the maid’s quarters on the very top floor of buildings, in Paris (Citylab)

-One of the maker’s of those sharp-looking bleus de travail, aka the blue twill French worker’s jackets (Vetra)

-Are fancy dried beans worth it? (The Takeout) 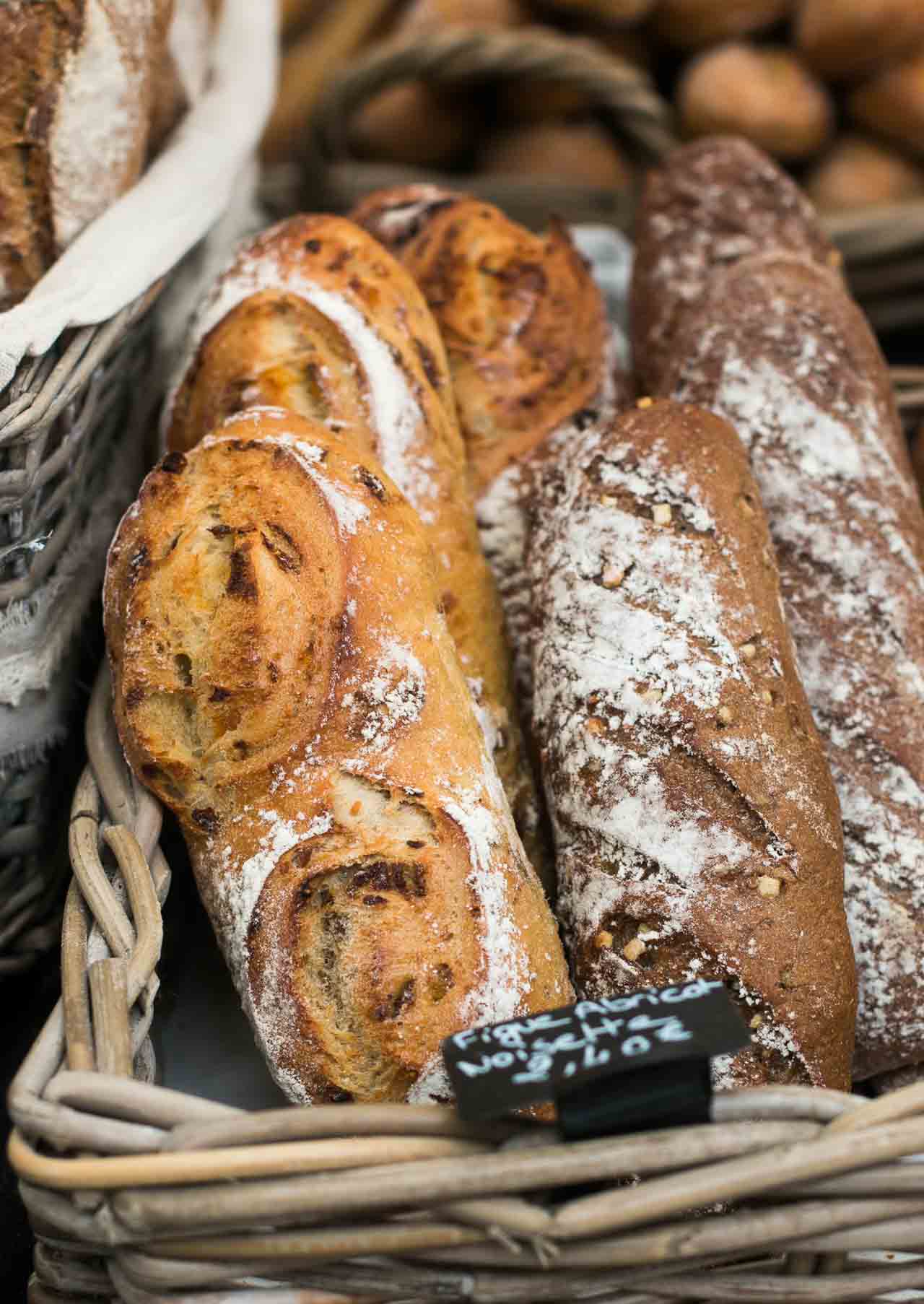