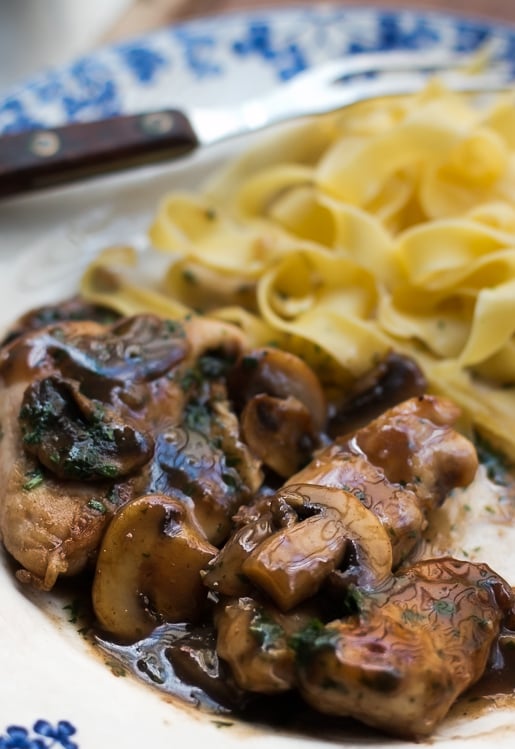 Who knew I (or more to the point, Paris) was so ahead of the curve? Last year, when I wrote about the preponderance of purple populating Paris, a few readers pointed out that the color orchid was named The Color of the Year by tastemakers, Pantone. 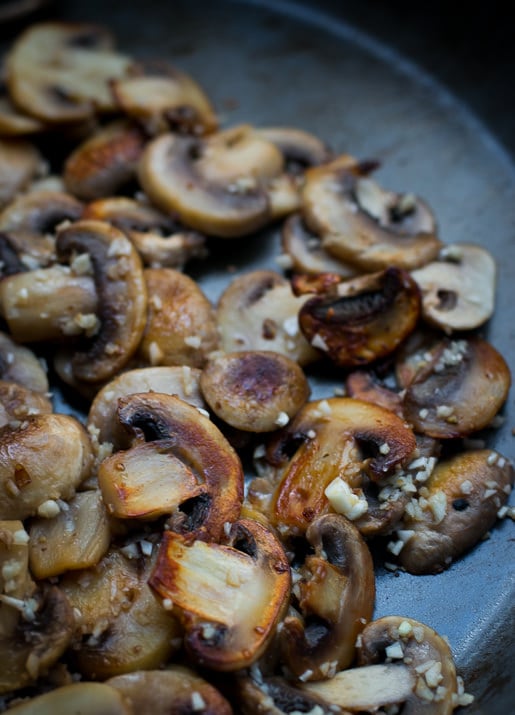 The other night I invited some friends over for a very “family style” dinner. I’ve been utterly swamped so wanted to make something that I could pretty much prepare in advance, that I could put together at the last-minute, and didn’t involve too many dishes. 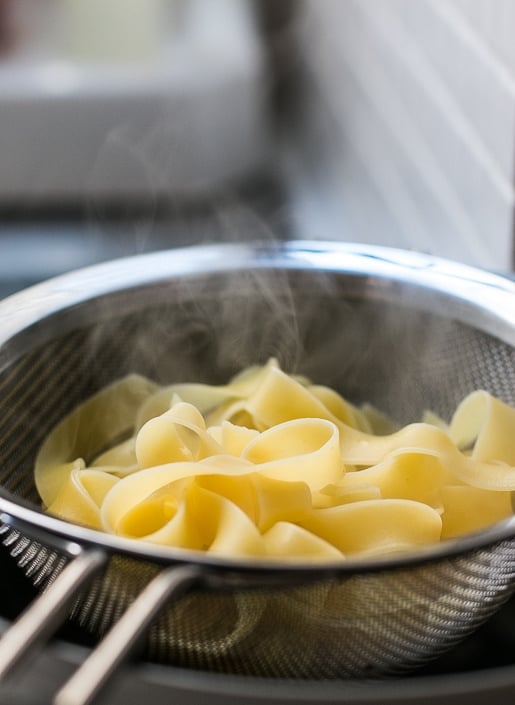 So I made spaghetti and meatballs, which I explained to my French guests was “Italian-American” fare, not really Italian, as you wouldn’t find Italians in Italy serving meatballs on top of plates of spaghetti. Due to the massive influx of Italians that immigrated in America, Italian-American cooking takes cues from both cultures. So pasta and meatballs it is.

I’m not sure if chicken Marsala is something you’d get in Italy, but it’s popular in America, and is even easier to make than spaghetti and meatballs. And only requires one pan. Even better, in this age of everyone wanting a dish that are fast, easy, and not too rich, chicken Marsala checks all those boxes.

(And I suppose it could be frozen, but it’s so easy, and so much better when freshly made, why would anyone want to?) 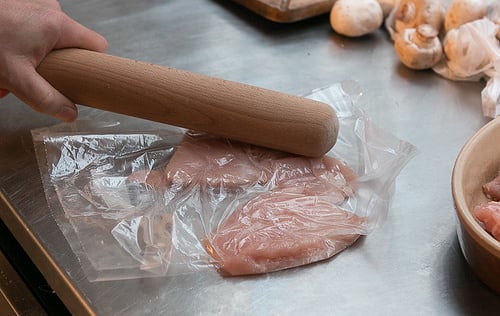 Pounding the chicken breasts into paillards, thin pieces of meat, helps them cook quickly and evenly. And there’s more surface to absorb the burnished Marsala glaze. Putting them in a plastic bag helps makes clean up easier.

Once you season the breasts, a quick dredging in flour is all that’s needed before frying them up in a big skillet. The finished dish has mushrooms, a bit of stock, and a good pour of Marsala. The final flourish is a sprinkling of chopped parsley. (Which I use a lot of, so perhaps “parsley” will be the color of the year next season.) 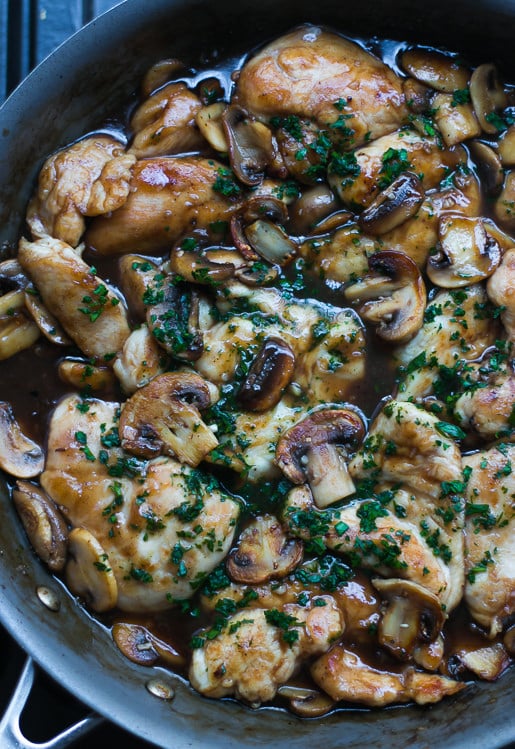 If you can’t get Marsala, substitute dry sherry. I serve this with wide noodles, but it’s also good with rice or orzo.

Serving: Chicken Marsala is best served with warm, with wide noodles or another pasta. Mashed potatoes would work well, too. 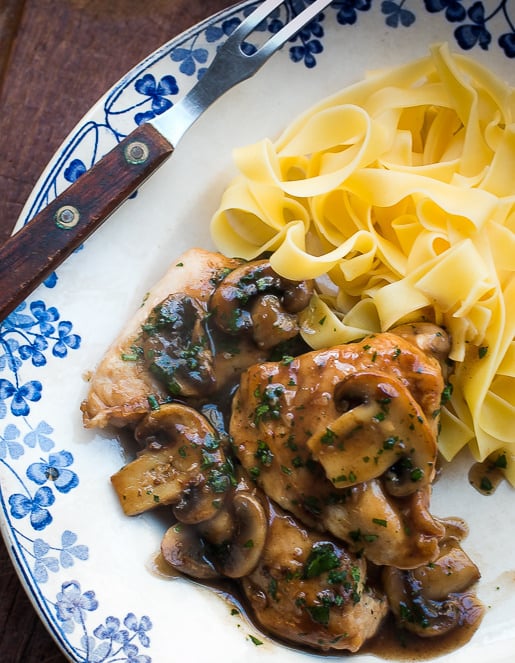