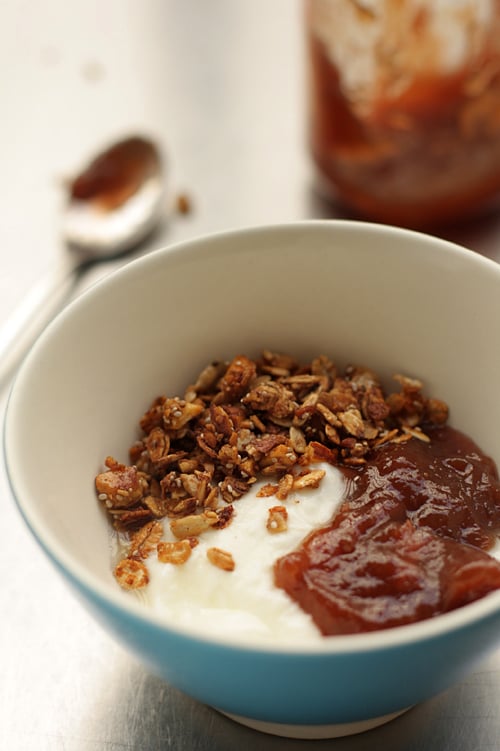 I was goofing around on social media the other night, conversing with someone and recollecting our fondness for our Salton yogurt makers from the 70s; bright yellow contraptions that you put white-capped jars that you’ve filled with milk and yogurt into, plugged into the wall, and waited overnight. Then, in the morning, you were magically rewarded with five pots of warm, barely quivering, just-made yogurt. 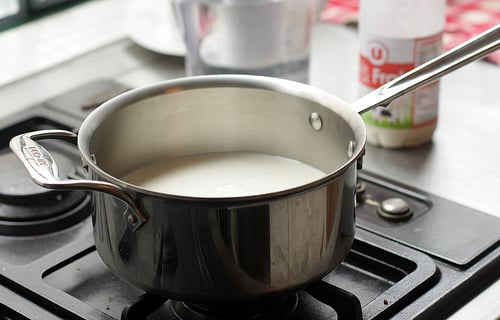 It was all so exciting at first and I couldn’t stop myself from making yogurt. But like most things teenagers get interested in, I eventually lost interest in it, most likely tempted by the rainbow of flavors at the supermarket, which was highly sweetened and was accompanied by a pretty brilliant ad campaign. And I switched to those. 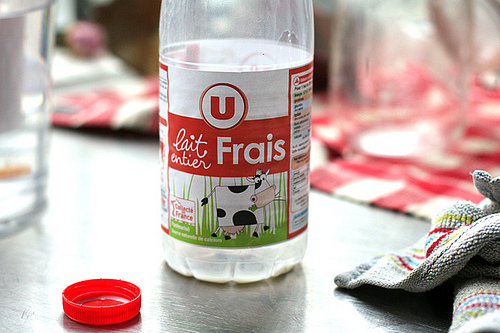 It wasn’t until I became a mature adult – although some say they’re still waiting for that day to happen – so I’ll say…it wasn’t until I moved to France that I developed an appreciation for plain, unsweetened whole milk yogurt. The yogurt aisle in a French supermarket is, indeed, a sight to behold, with rows upon rows of yogurt and dairy items in all sorts of colors, flavors (including chocolate, caramel, cheesecake, and lemon macaron), fruits, fat percentages, and lord knows what else. 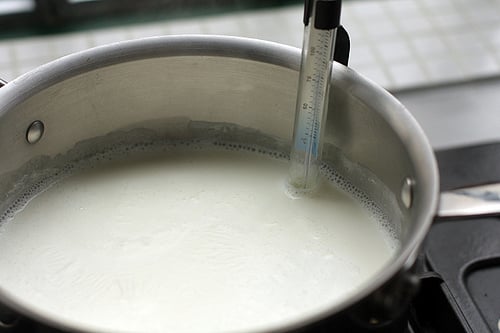 However, it’s become a bit more of a challenge to find plain, full-fat yogurt flavored yogurts (and their relatives) are encroaching upon the space of yaourt nature (plain yogurt). And while you can still find them, they’re not prominently featured and sometimes you have to search around for them. (Usually on my hands and knees, as they’re often relegated to yogurt “Siberia”.) 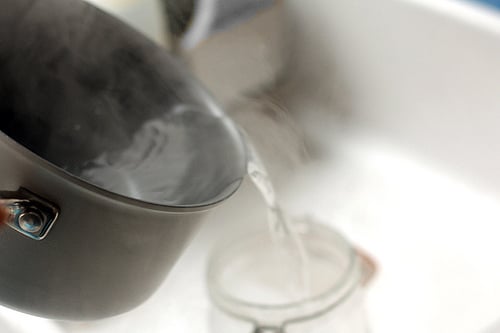 Lately I’ve been using a lot of plain yogurt and in a recent post for Labneh, a reader rightly pointed out that I should be making my own. 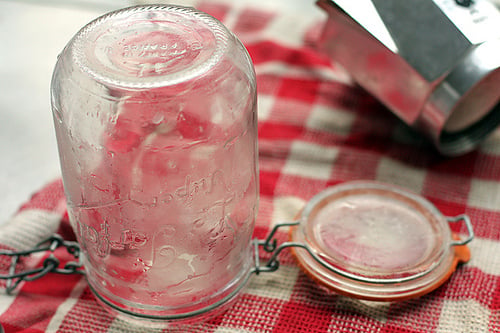 But since I DIY (do-it-yourself) on a number of other things, such as aging my own cocktails and brewing my own coffee every morning from scratch, I was okay with letting someone else make my yogurt for me. Then again, coming from a place where even the simplest task can be complicated (or I was trying to capture a portion of my lost youth) I gave in and picked up a bottle of milk and decided to make a batch again. 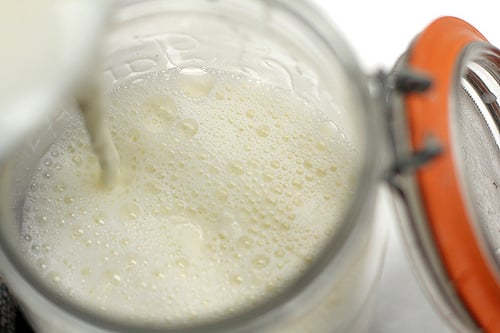 I now have a full quart of plain yogurt and I couldn’t be happier. I suspect some will be drained and made into Labneh and since there are strawberries showing up at the market, there may be some Strawberry Frozen Yogurt in my future. But for now, I’m enjoying it with some granola and jam. And a spoonful of nostalgia. 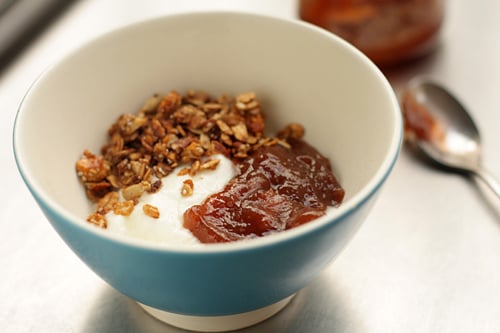 I use a heavy, heat-proof jar, and sterilize it by pouring boiling water into it and letting it stand, then draining it well before adding the yogurt mixture. Swaddling the jar with a towel is a good way to keep it warm if you don’t have a warm place in your house or apartment. I’ve never made it with low fat or reduced fat milk because I like whole milk yogurt. People do say it works although I haven’t tried it. Be sure to use a brand of yogurt that has live and active yogurt cultures in it. Buttermilk won’t work, which I learned from experience the night before ; )
Servings 1 quart (1l)

*For those concerned that I am putting it on the floor, I make sure there is a protective layer of glass between the yogurt and the floor.

Homemade Yogurt in a Crockpot (Our Life Simplified)