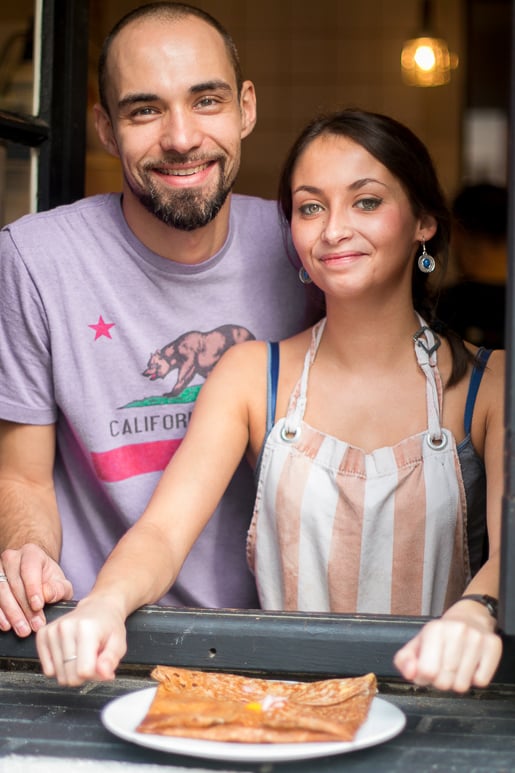 [UPDATE: As of early summer 2017, West Country Girl has closed.]

There’s a new girl (and guy) in town. And she owns a small crêperie which is one of my favorite little addresses in Paris and worth a visit, in spite what some might feel is a relatively obscure address. 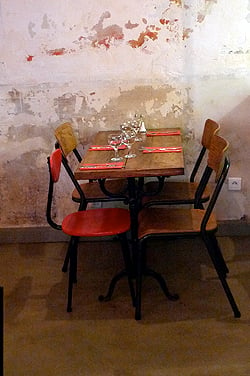 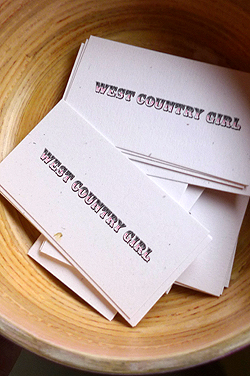 To me, though, it’s not all that obscure because I’ve forged a pretty clear path to their front door ever since they opened. The original owner, Sophie Le Floc’h, has opened a crêperie in Brussels called West End, and handed over the reins to new owners, the young team of Marc Kinder and Pascaline Cordier. Marc runs the front of the house, greeting customers with a friendly smile and pouring cider, while Pascaline mans the griddle, turning out superb buckwheat crêpes, called galettes, in French – or crêpes made with “blé noir,” another name for buckwheat.

You can order crêpes filled with camembert and bacon, chèvre and spinach, salmon and pine nuts, bacon and mushrooms, or andouille sausage (which they say, correctly, that you have to be French to appreciate) from the menu. I usually stick with complète, a buckwheat galette filled with ham and melted cheese topped with a fresh egg, sunny-side-up, resting on top. 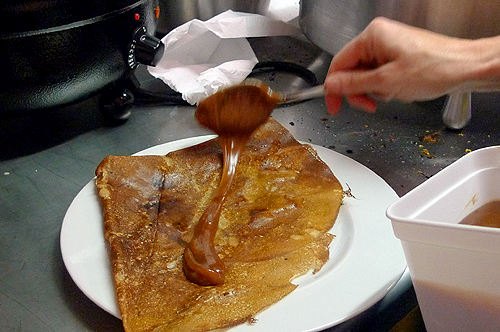 If you don’t order the reasonably-priced prix-fix menu at lunch, or even if you do, you can start with a pot of homemade rillettes of sardines, a delicious spread they make in-house. If available, the fresh oysters are excellent, arriving at their door direct from Brittany. The typical drink is sparkling apple cider from Brittany, slightly alcoholic, and is the best accompaniment to the crêpes. Ask Marc about the difference and he’ll explain each one, including the ones that are doux (sweet) or brut (dry). A few of the ciders are organic as well.

When it comes to dessert, homemade salted butter caramel is the way to go. Better yet, the galette with a baked apple and caramel is hard to beat! Lastly, the coffee they serve is really good, which is a sign of a thoughtful restaurant owner. The care that they take with the final coda on the meal is the last impression that’s made before you walk out the door and here they draw shots of excellent espresso – and they do them right. The end to a terrific meal, from start to finish. 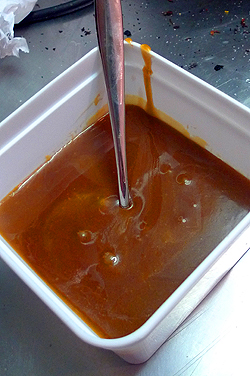 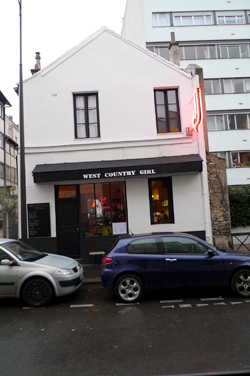 (Note that the restaurant is located on a small side street. It’s best if you can make yourself a little map to make it easier to get there from the métro station, which is close-by.)