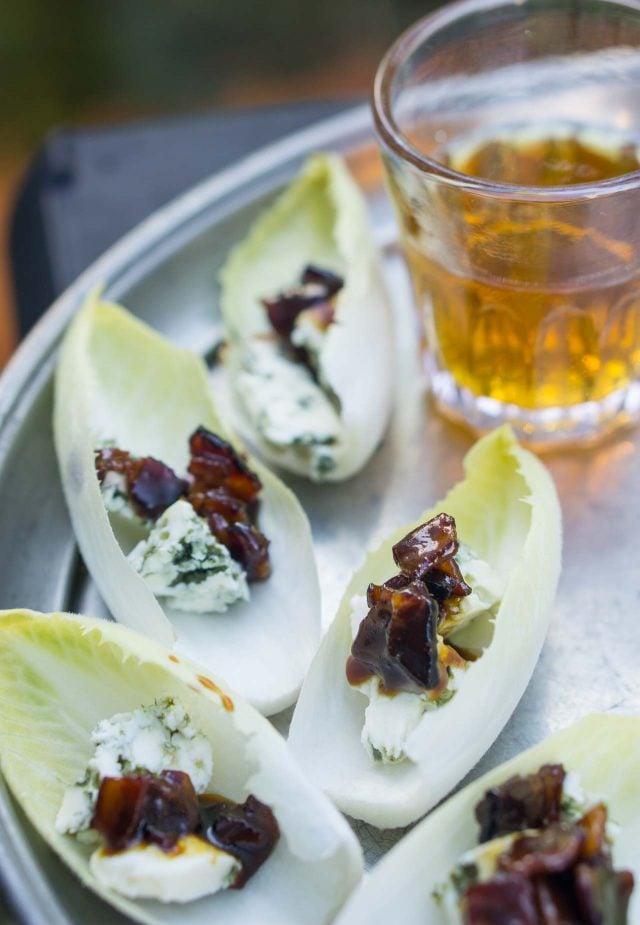 One thing that’s great about the European Union is that it helps me explain the United States to Europeans. America is so big that France could fit inside Texas, and explaining the difference between California and Tennessee could be compared to the wide expanse between two diverse cultures, and like Denmark and Greece.

I didn’t grow up eating food from the American south; in New England we had lobsters and corn-on-the-cob, not collard greens, okra, and sorghum syrup. (Although once I discovered the latter, I saw – or I mean, I tasted, what I was missing.) Still, it’s not something I know much about, although I do get amused watching people get really worked up over a teaspoon or two of sugar in cornbread. 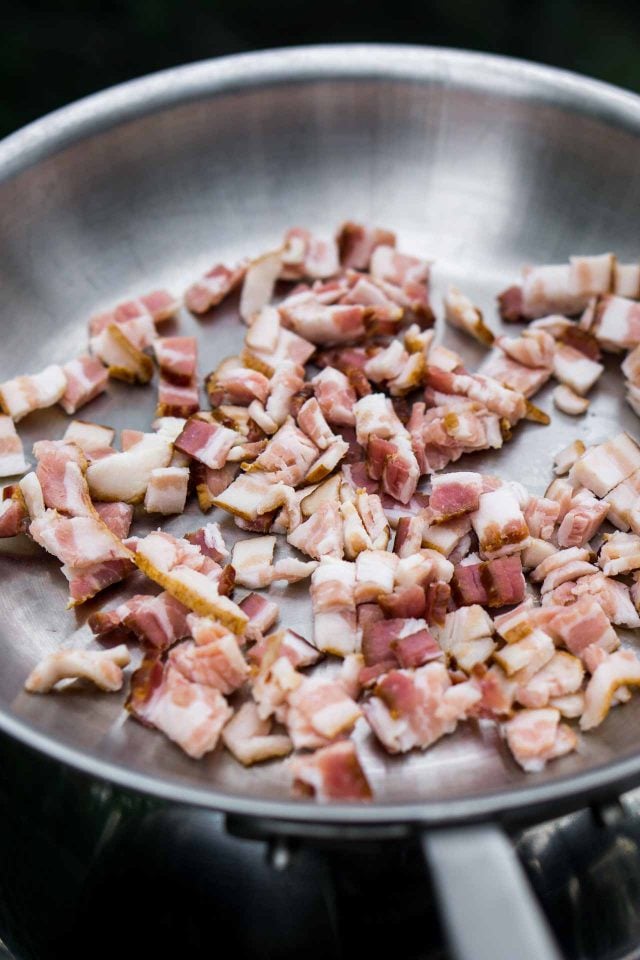 For the record, on the subject of whether a spoonful of sugar makes something a cake, if you know of any cake recipes that call for a teaspoon or two of sugar, please send them to me as people frequently ask me for low-sugar cake recipes.

While reading Sean Brock’s new book, South: Essential Recipes and New Explorations, in his essay on cornbread in this book, recommends a certain brand of cornmeal, saying that “if you use the right corn, there’s no need to add sugar” to cornbread. So I suspect that little bit of sugar people (try to) sneak into cornbread may be due to the diminishing flavor of corn because of industrialization, and people started adding a small amount to replace on their palate what had gone missing in the corn. 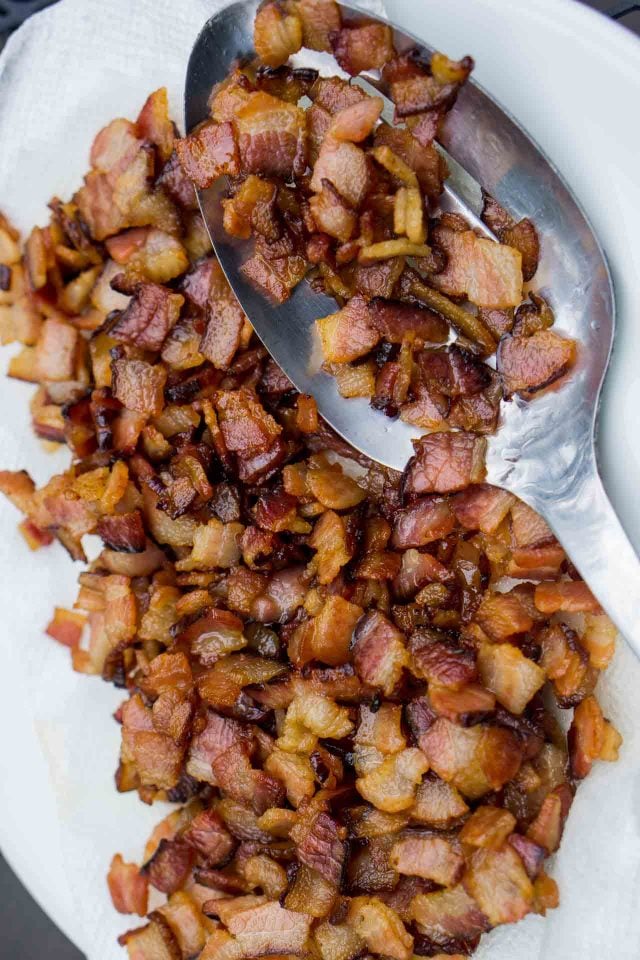 I enjoyed Sean’s first book, Heritage, but found the recipes a little intimidating because I couldn’t get most of the ingredients. But reviving, and using, heritage ingredients, is part of Sean’s mission, so he calls for things like grains from Anson Mills, salt from J. Q. Dickenson, Red Clay Original Southern Hot Sauce, and Muddy Pond sorghum syrup.

I know the importance of good ingredients and know if you’re going through the trouble of making cassoulet, for example, you should use the right beans. And I recently learned to make couscous from Ron at NYShuk, and saw (and tasted) why using best-quality semolina makes a world of difference.

South is accessible and user-friendly. While you may not have any of the brand-name ingredients the chef recommends, or be able to get them (as is my case), I did have the main ingredient in this one: bacon (called lard, or poitrine fumé) in French, and there’s no shortage of lard in France) and had a jar of sorghum syrup on hand from when I made sorghum ice cream and sorghum peanut brittle.

(One a sidenote, if you have Netflix, be sure to catch the episode of Sean Brock on Chef’s Table in season six, which is very worth watching. His obsession almost killed him when he was striken by a rare autoimmune disease.) 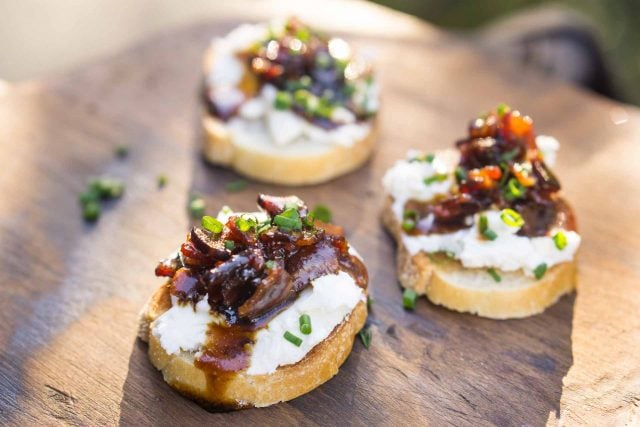 This unconventional bacon jam is sticky, thick, and richly-flavored. It’s not jellied like fruit jam, but the sorghum gives it a powerful southern punch that’s tempered with a generous dash of vinegar. Sean doesn’t drink anymore, but I think it’d be good with a tipple of whiskey or bourbon in it, added at the end, with the soy sauce, if you’re so inclined. 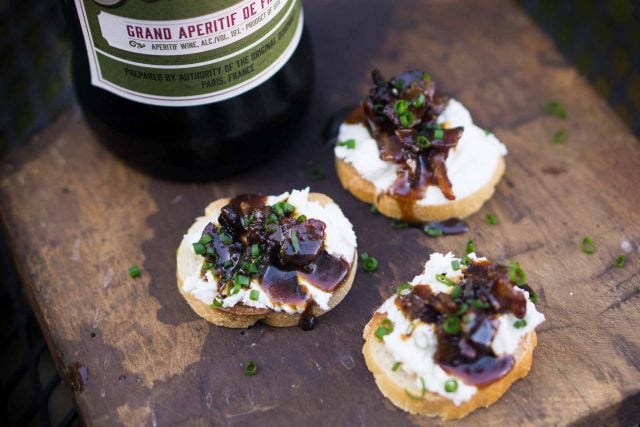 One jar goes a long way and I found a number of uses for it. This jam is the jam, with roasted meats, chicken, duck, or even vegetables, such as roasted squash or eggplant. You can make crostini by smearing fresh goat cheese or softened cream cheese on toast and topping them with a bit of the jam, or put a dab on a spear of Belgian endive with some blue cheese tucked in the leaf. 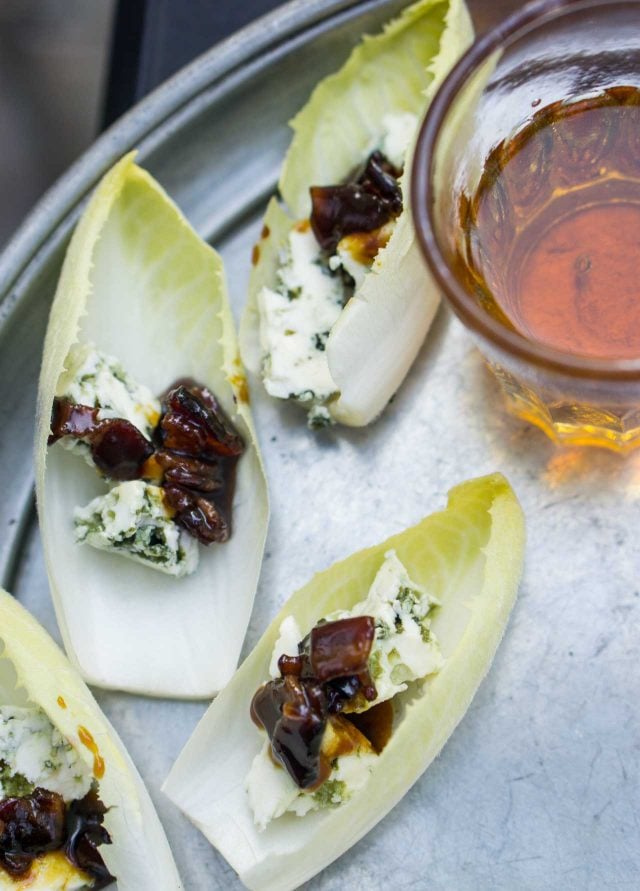 It could be used as a condiment with a burger, or dappled in the middle of a grilled cheese sandwich before frying it. Heck, it’d probably be good with cornbread and butter – does sorghum count as sugar? (Notice how I said “with,” not “in” – I think you’re entitled to drizzle it on top.) And I also discovered it’s really good dabbled on hard-cooked or deviled eggs, too. 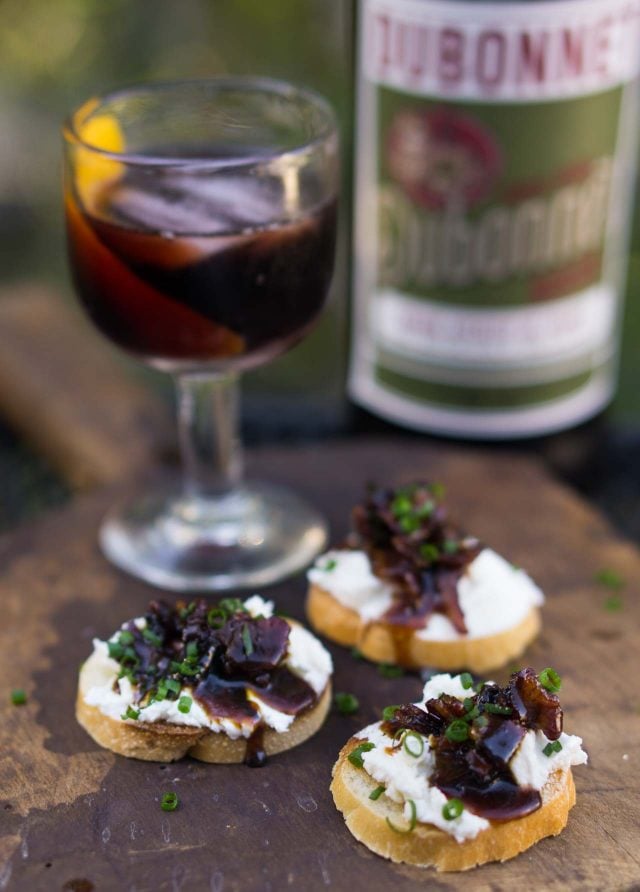 Adapted from South: Essential Recipes and New Explorations by Sean Brock If you can't find sorghum locally, you can find it online from Muddy Pond or on Amazon. I think you could give this a go with a mixture of light molasses and honey or golden syrup, using about one-third molasses, two-thirds honey or golden syrup, to approximate sorghum. Rice syrup would also likely work, or dark maple syrup, with a little tinkering of the ratios. (While keeping the measurement the same as the sorghum syrup listed in the recipe.) If you do try one, let us know how they come out in the comments.
Servings 1 cup (240g)

Note: If the jam cools and it's too thin, you can cook it a little longer. If it's too thick, you can add a splash of hot water or stock to thin it out. Serving: Serve at room temperature. If refrigerated, let come to room temperature before serving. Storage: According to the original recipe, the bacon jam will keep refrigerated 3 days. Mine has been in the refrigerator for a week and it still tastes great when I dip into it. I used water in mine but if you use chicken stock, it may not keep as well.
Pin612
Share927
Tweet
2K Shares