Menu
« Green Almonds
Chocolate That’s “Too Good To Use” » 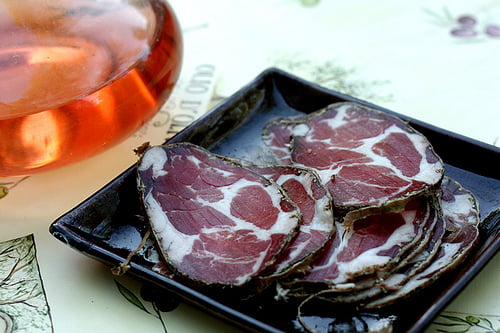 “Can I bring that back?”

I’ve been asked that question a lot by visitors to France, wondering if they can bring certain items home. Here are some articles and posts about what can and can’t be brought back into the United States:

(Please note that rules and regulations are subject to change and revision, and it’s always best to consult with the United States government websites for the most current information.)

Things I Bring Back to France from America