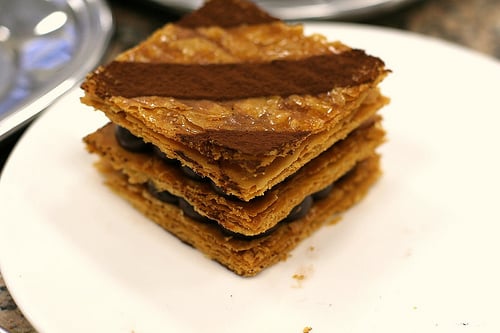 If you’re coming to Paris and have special needs, such as access for a wheelchair, here is a list of resources that will help you plan your trip. Please note that I haven’t used many of these services, especially the tour operators, so ask as many questions of them in advance as you need to get the most information about the services they offer before you sign on.

Paris is a very old city and although new construction includes access for wheelchairs, the older buildings and narrow sidewalks aren’t always easy to navigate. However, over the past few years, there’s been a heightened increase in services to assist those with mobility issues. Below I’ve put together this list of websites and services that I hope will help. If you have limited time and want to make the most of your trip, hiring a guide or at least a van for the day may allow you to see more than trying to use public transit, and the additional expense might be mitigated by the convenience.

Please note that I first wrote this post in 2008 and some things may have changed. I’ve tried to update it over the years but apologies if any of the links are out of date. 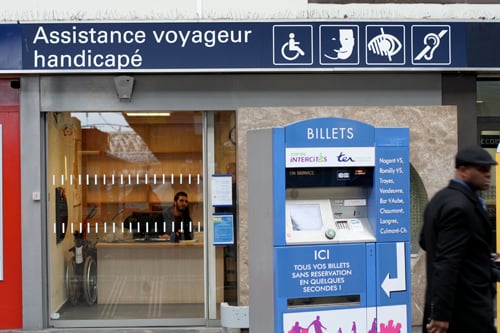 A few things to remember: