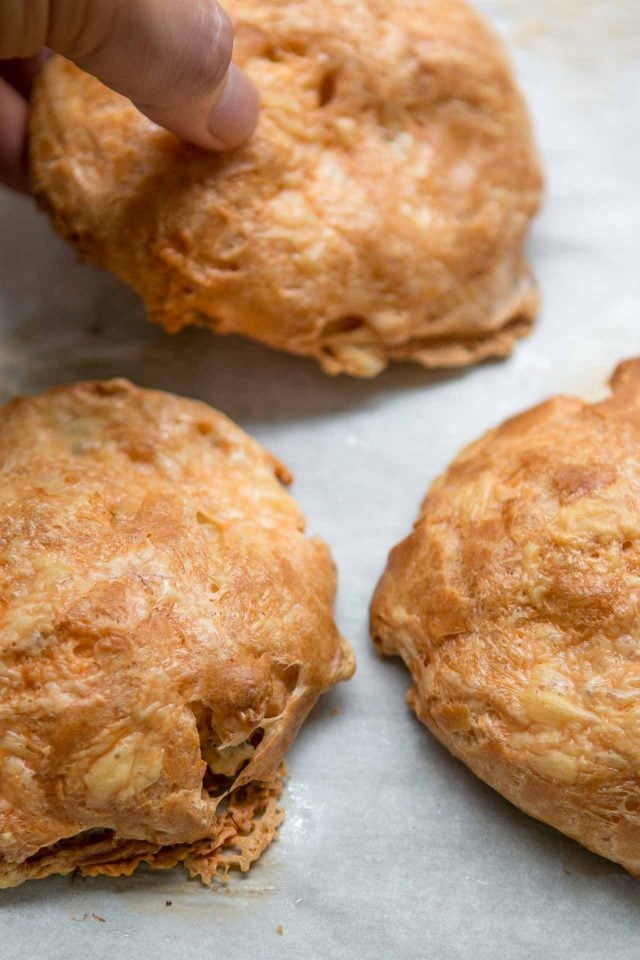 Every summer, we head to Burgundy to visit French friends who live abroad, but who return for the summer. They quickly get reacquainted with the more leisurely lifestyle in the French countryside, which include enjoying Chablis and visiting the small town markets. Because we’re such top-notch guests, pitching on with the cooking and making sure their pool gets used, we always get an invite and jump at the chance to go to see them.

While it’s nice to see them during their annual visit, it’s just as nice to be able to pop into the local town and grab a few of the giant gougères they offer up at the bakeries in the nearby town. My favorite activity is to sit at café in the center of Saint-Florentin, where the busy waiter will fill your glass right up to the top, making sure there’s not a single bit of wasted space in the glass. 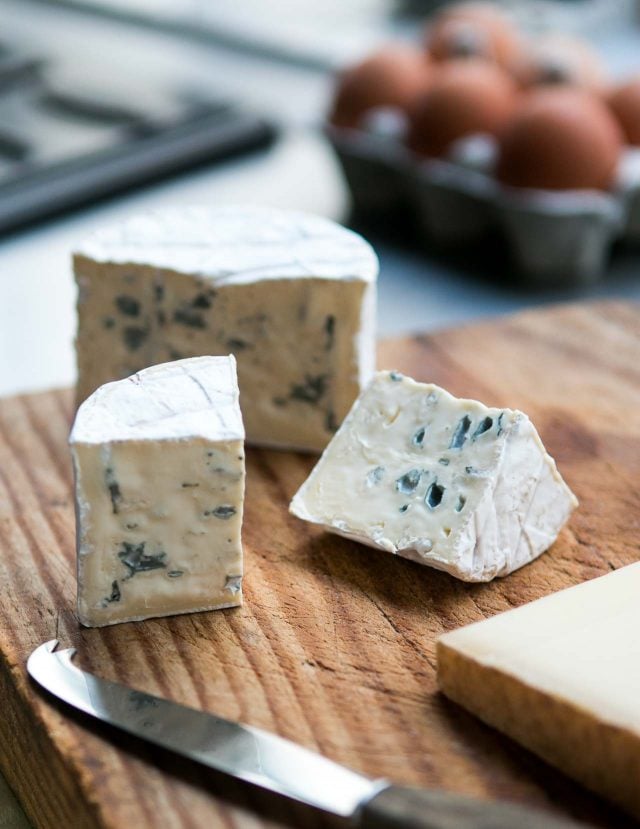 I’ve never been able to find out why gougères, French cheese puffs, are associated with Burgundy, but I do know that they are best paired with the wine of the region, such as Chablis or Mâcon, made from Chardonnay grapes, and the red wines, which are made of mostly Pinot noir grapes, although Beaujolais is made with the racier Gamay grape. Parisians tend to favor red wines, but I’m doing my best to work on that, and if you haven’t had a nice Chablis (or Sancerre or Muscadet), you’re missing out on a wonderful experience. 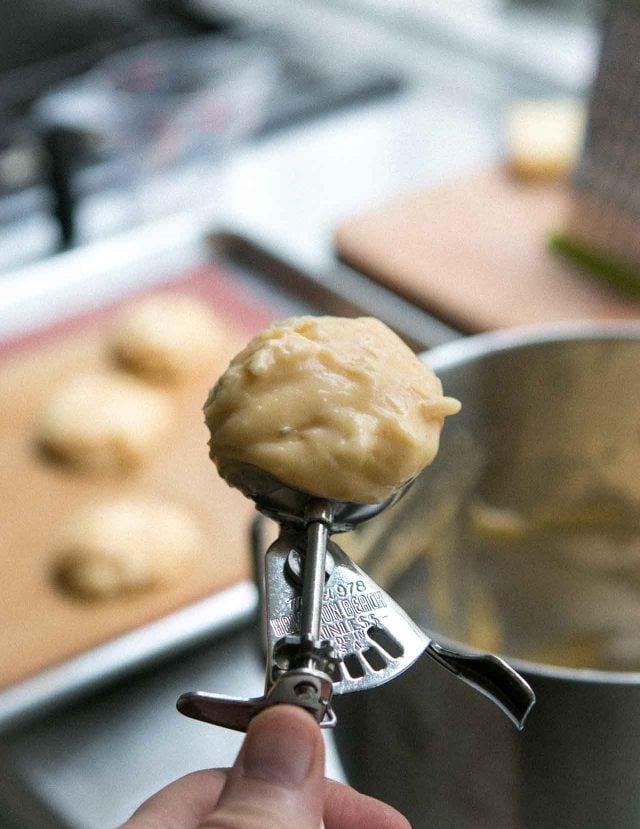 Unlike the bite-sized gougères that most of us are used to, in Burgundy, bakeries often make them as large as hamburger buns. They make a great late morning snack after a visit to the market, along with a well-deserved glass of Chablis (yes, even at 10:30am), but are also a copious appetizer for those of us that, even after fifteen years, still can’t get used to eating dinner at 9 or 10pm, and need something to sustain us until we sit down at the table later than their usual bedtime. 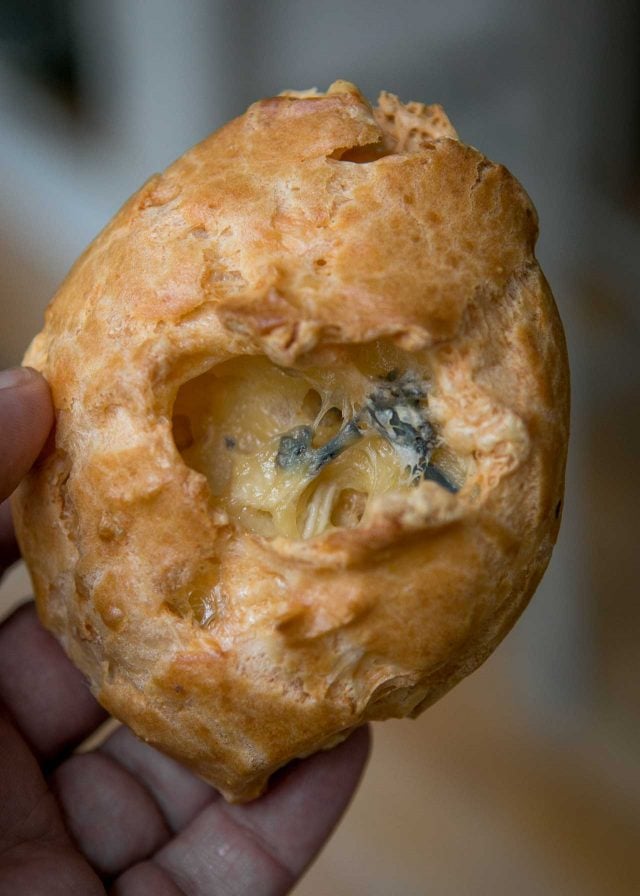 I gave these a few tries in my kitchen trying to get them extra-cheesy. My first go at them involved crumbling blue cheese into the finished dough, which created some funny (albeit delicious-looking) fissures.

Knowing that I’d get some “What did I do wrong?” messages, I tried melting the blue cheese into the puffs instead. When I closed the oven door, after I put them in to bake, I wondered with self-satisfaction, “I am a genius. Why hasn’t anything else thought of this?” Unfortunately when I went to check them ten minutes into baking, I saw they had spread considerably. So had a douche froide (cold shower), with a visual reminder of the limits of my intelligence. 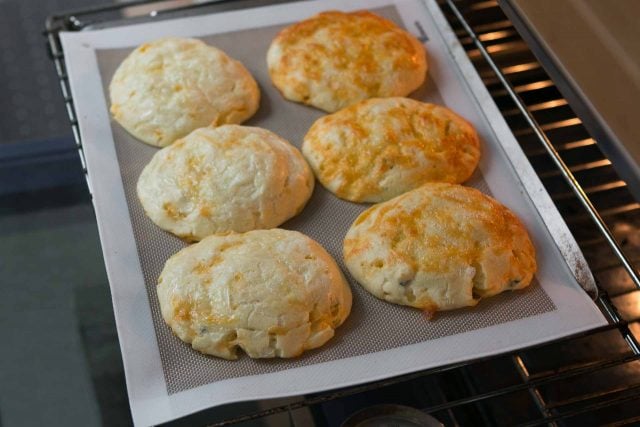 So went back to crumbling blue cheese into the dough, which like because the little bits ramp up the cheese flavor. You can expect a few mini-explosions of cheese in your puffs, which I don’t mind at all. We’re not making works of art for the Louvre, we’re making cheese puffs to enjoy.

Sometimes people write me in a panic that their cream puffs have collapsed. Don’t worry. Truth be told, I’ve seen more than my share of collapsed choux puffs in Parisian bakeries, and the gougères I’ve had in Burgundy haven’t been as high and lofty as some might expect. Still, there’s nothing better than one, tall or not, with a glass of very cold Chablis sitting in a town square at a café. You can take it from me. 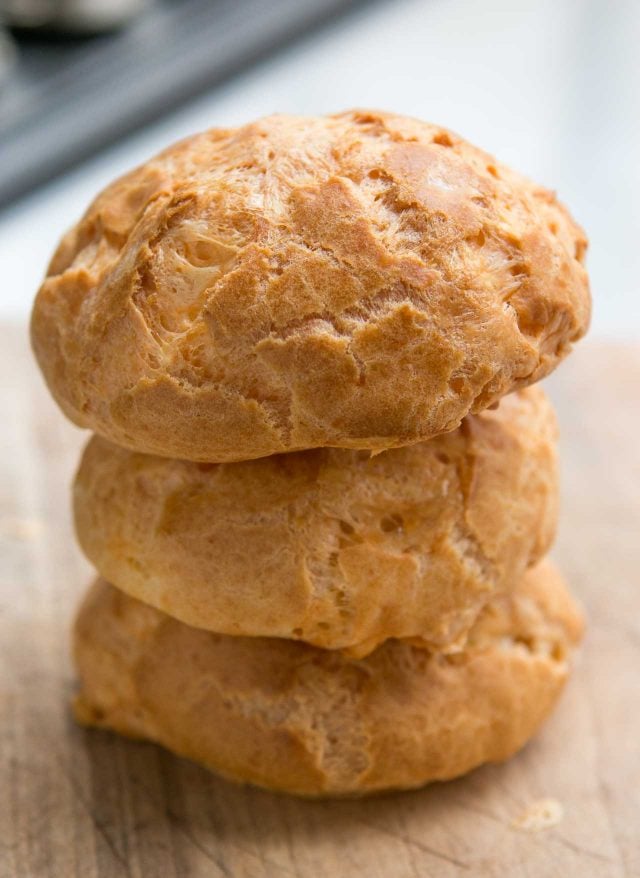 Use a very good, strong cheese. If you like, one that’s aged adds a particularly nice flavor. I used Gruyère but other choices could be Comté, Emmenthal, Jarlsberg, Gouda (perhaps mixing smoked with regular), or even sharp cheddar. Any blue cheese will work here, too. Like the other cheese, the stronger, the better. The cayenne can be replaced by a few turns of freshly ground black pepper.

Serving and storage: Gougères are best freshly made, served warm, although they can be kept at room temperature for about a day. You can freeze them in an airtight bag for up to two months, reheating them in a medium-hot oven, until crisp.
Pin2K
Share3K
Tweet
4K Shares