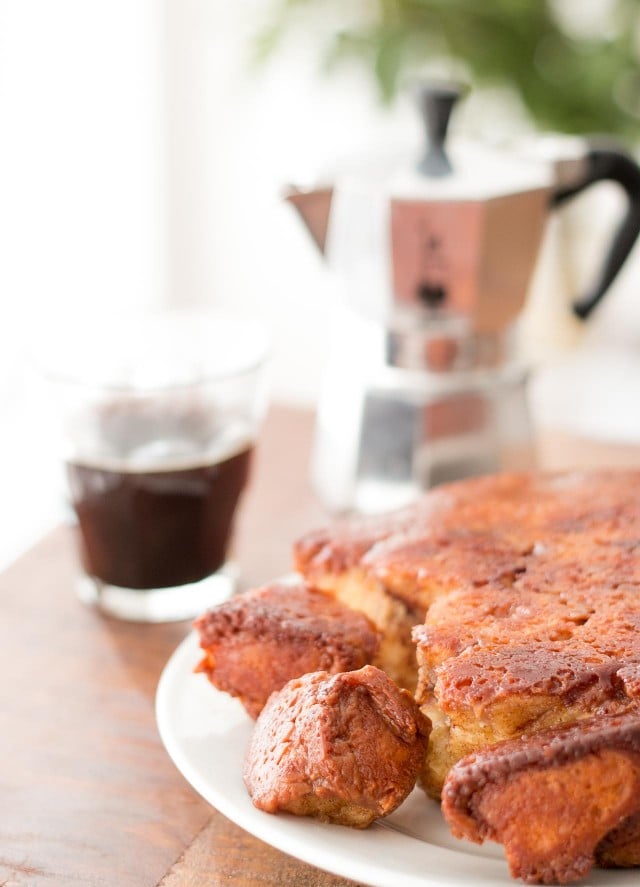 I’m never quite sure what to say when people ask if they can reduce sugar in a recipe. My inclination is to say Non! right off the bat. Not because I’m in France, and it’s reflexive, but because when I test or develop a recipe, I get the sugar balance just to where I like it before it goes into a book or on the blog. It’s like asking someone if you need to wear shoes. It’s my preference, but if you don’t want to use the quantities given – well, be my guest! I just always follow that up with a note that people might not be happy with the results. Ditto with making other substitutions: If I haven’t personally tried it, I can’t recommend it. 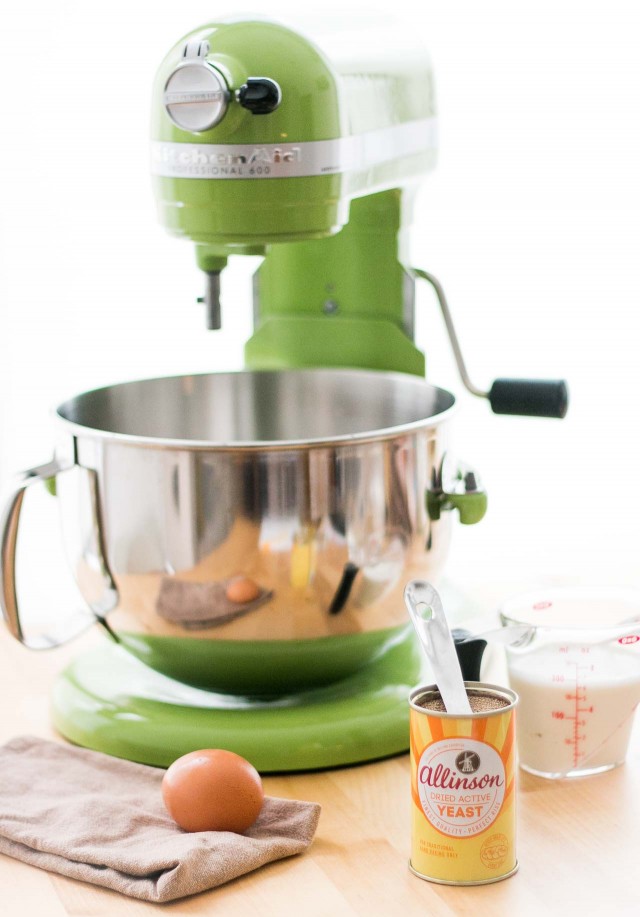 I don’t mean to be Déborah Downer, but I don’t know how it’s going to turn out so don’t want to give something the okay unless I know people will be happy with the result. Since sugar makes things moister, as well as sweeter, changing the measurement or substituting an ingredient in a recipe can result in a dry cake or tough batch of cookies. (It’s also a conserving agent so treats won’t last as long…although I don’t have that trouble at my house.)

However when Baking with Less Sugar by Joanne Chang of the famed Flour Bakery in Boston landed on my kitchen counter, I was intrigued because it was nice to flip through the pages and see what is obviously a well-tested collection of recipes from a pastry chef and bakery owner who I admire very much, where the sugar is reduced or replaced by another sweetener. (A good omen is when an author discusses in the headnote how they came up with the recipe, and what kind of testing went into it, so you can be reasonably confident the author tested it thoroughly.) Leafing through the book had me excited to give one of the recipes a try, and this Monkey Bread stood out. 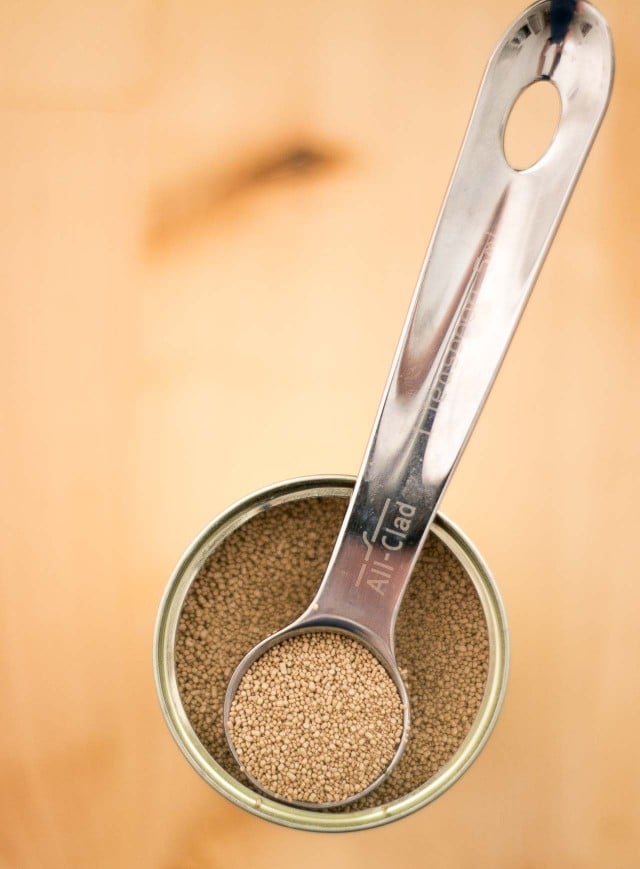 Monkey Bread is traditionally is slathered with a lot of butter and sugar. And sometimes people pour sugary icing all over it, too. But caramel is one of those things where a little can go a long way, and Joanne manipulated the ingredients to find the perfect balance of flavors and sweetness without going overboard.

These aren’t diet recipes, but recipes where the sugar has been reduced to the point where flavor isn’t sacrificed. Joanne said this Monkey Bread was “crazy delicious,” and after I pulled off that first puff of the glazed dough, still warm from the oven, I had to agree. 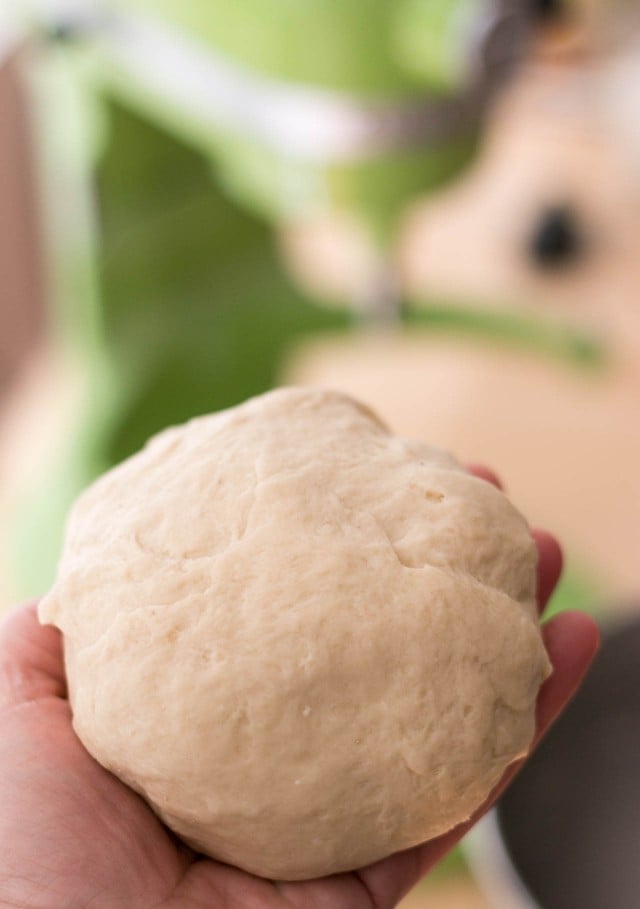 Speaking of people “going rogue” with recipes, I speak from experience because the first time I made it (Yes – I talk about the goofs, to let you know I made it a couple of times), I didn’t have an 8-inch (20cm) cake pan so used a 9-inch (23cm) springform. Even though I wrapped the pan very well, it leaked. Fortunately I was wise enough to put it on a parchment lined baking sheet first. Otherwise I would have still been cleaning up that mess rather than sharing the recipe with you. The larger cake pan also didn’t promote caramelization the way the more compact pan did that I used on the second round, the one called for in the recipe, when it came out perfectly. So try to find an 8-inch (20cm) cake pan if you can. I did take liberties and swapped out light brown sugar for the white sugar for rolling the balls of dough, which worked really well. 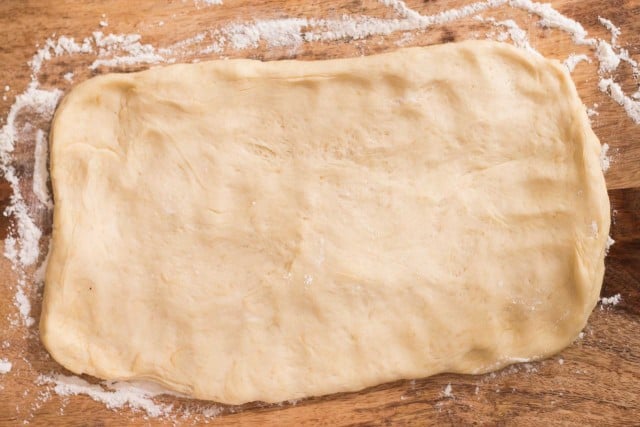 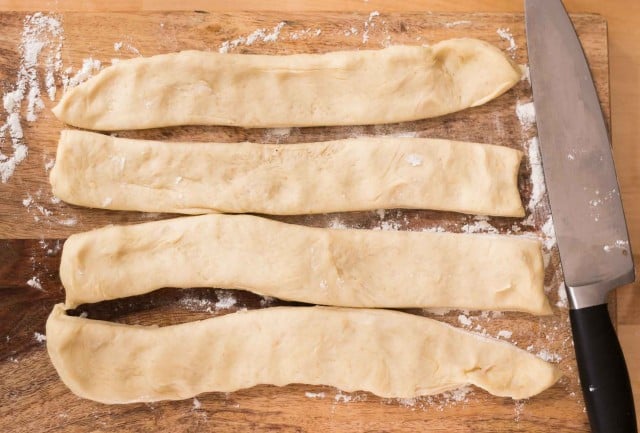 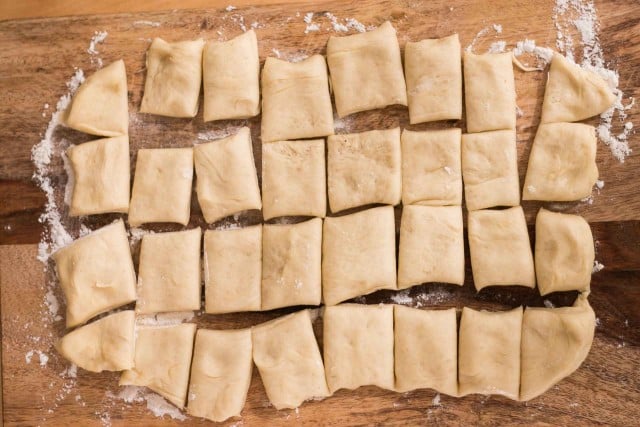 The Monkey Bread was really lovely and I didn’t feel as guilty as I usually do when I’m pulling hunks and forkfuls of cake with this recipe. The caramel bath the dough bakes in takes you right to the edge, with just the right amount of sweetness, without going overboard. 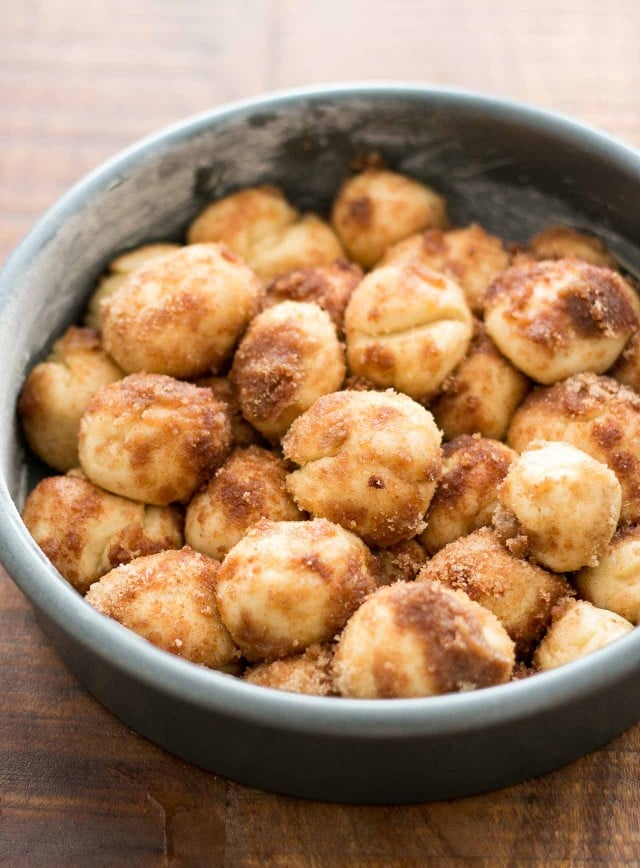 The individual bites tastes like mini sticky buns without the overwhelming tooth-aching sweetness that most have. I also liked that I could have one small bite at a time, plucking off a bit of yeasty dough with just the right amount of sticky caramel attached, rather than dealing with a jumbo whole cake, without clearly marked stopping points. It made a great accompaniment to my afternoon coffee, which I took without sugar. 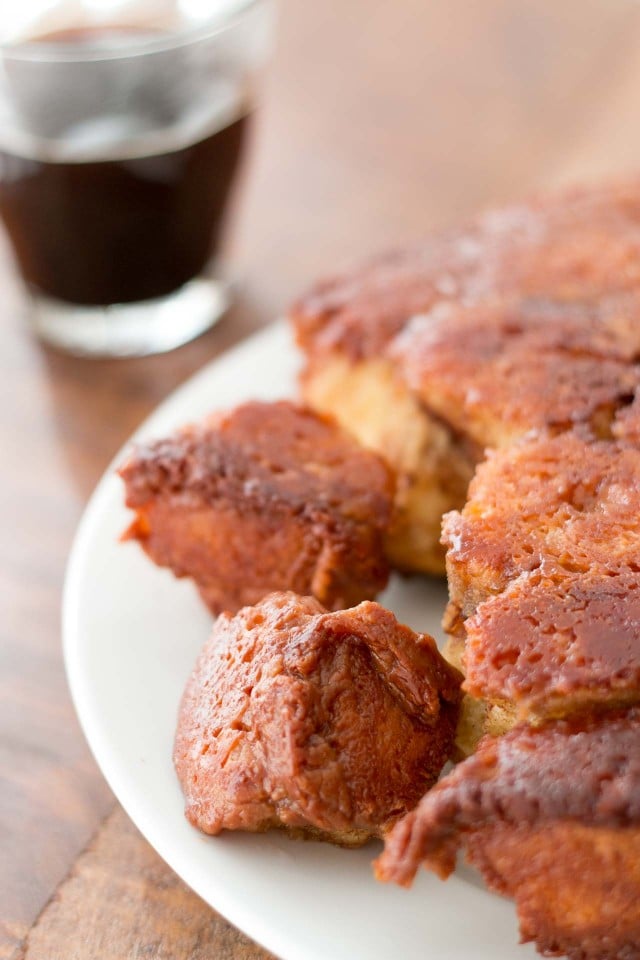 Adapted from Baking with Less Sugar by Joanne Chang. Be sure to use an 8-inch (20cm) cake pan with sides that are at least 2-inches (5cm) high, not a springform pan, nor a larger cake pan. If you absolutely can’t get one, it might work well in a 9-inch (23cm) loaf pan, which is more compact than a larger pan. If you try it, I’d be interested in knowing how it turns out. A reader noted she used an 8-inch square pan, and it worked well. The dough is easy to make and can easily be made by hand if you don’t have a stand mixer. It’s somewhat sticky but not to worry; too much flour will make the bread dry so it’s best if the dough still feels a bit tacky after the mixing and kneading, in step 1. As mentioned, I used brown sugar rather than granulated. Mine was more caramelized, and the sauce was less-saucy than the Monkey Bread pictured in the book, so you can try it either way: Use brown sugar in the topping a stickier glaze, white sugar for a more “saucy” result. If using white/granulated sugar, you may need to increase the baking time, as noted in the recipe. I added a touch of honey to the dough because I thought the ever-so-slightly sweetness would help “meld” it, taste-wise, to the caramel. Although I understood that Joanne was trying to make the recipe as low-sugar as possible, I thought a touch extra would be fine. You can use the honey, or sugar, in the dough as I did, or omit it.

Serving and Storage: Monkey Bread is best served warm. Because this has less sugar than the traditional version, it won’t keep as well and is best eaten the same day. You can rewarm it the next day in a low oven on a baking sheet wrapped in foil. It can also be frozen, if well-wrapped, for up to two months. But of course, it’s preferable to eat it fresh and warm from the oven.
Pin180
Share18
Tweet
198 Shares