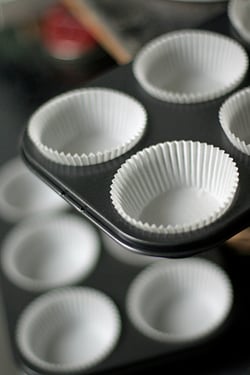 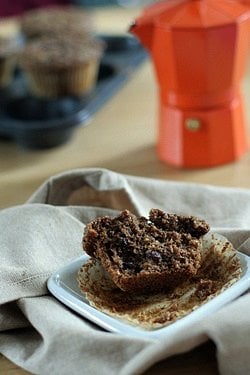 I don’t know if my grandmother loved to cook, but she was certainly good at it. Which was a good thing, because she sure loved to eat. When people tell me, “I don’t have time to cook. I have a job and two kids at home” I think of my grandmother, that had four kids, opened and ran a huge five-story furniture store which she worked in every day with her husband (who she told me was rather, um, “difficult”, amongst other things), and somehow managed to get dinner on the table every night. And this was before bagged salads, frozen broccoli, and electricity. 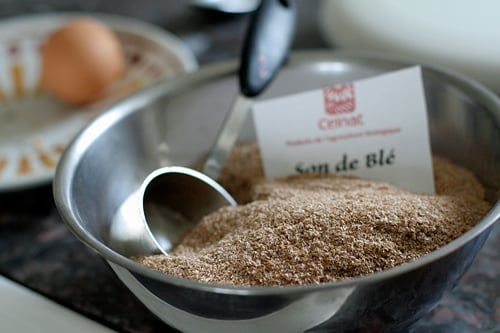 Okay, she did have electricity. But even if she didn’t, I still think she was pretty amazing—even though she had a mouth that would shock a longshoreman, and after she let some choice words slip, would always tell me, “Oh s&%t, don’t tell your mother I talk like this.”

During her later years, she moved from New England to Los Angeles because the weather was nicer. And she actually had a fireplace in her kitchen, not because she was a food snob and cooking over a fire was trendy: it was because she liked her steaks and lamb chops grilled. So there. 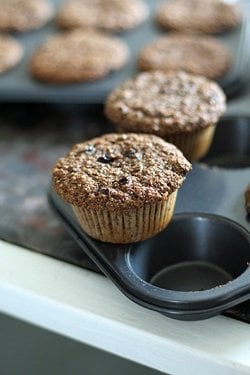 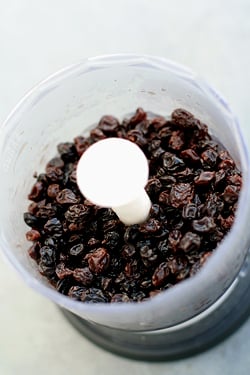 Another person in Los Angeles who’s a great cook is Nancy Silverton. I met Nancy when she was the pastry chef at Spago, before she went off on her own to open La Brea Bakery and Campanile restaurant. When she told me what she was doing, I thought she was nuts to open an artisan bread bakery in Los Angeles, and thought, “Who the hell in Los Angeles is going to eat wood-fired breads?”

Well, I guess that explains why Nancy’s La Brea Bread are now sold all the way across America and she’s super-famous and the New York Times loves her—and I live in a two-room apartment, drink €3 bottles of vin ordinaire, and have to take my laundry down to the Seine and beat it on a rock with a stick. 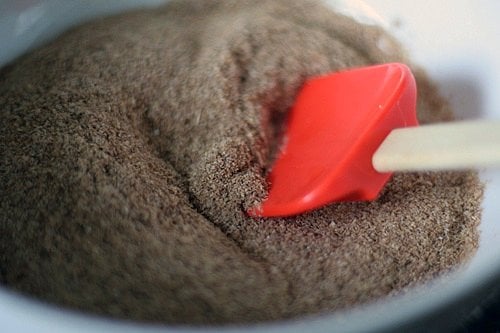 Fortunately Nancy took pity on me and thinking that my grandmother, who I stayed with in LA was old and frail, would load me up with all sorts of breads, scones, cookies, and muffins to bring home to poor ol’ grandma. Well, the only thing “poor” about her was that I ate half the loot in the car on the way back to her house.

I should also note that my grandmother was a persnickety eater and would only eat food that was fresh, and really good. I think being a good cook does that to you. As she got older, she complained that food didn’t have any flavor anymore. I don’t know if that was because food was indeed losing its flavor as more processed became a part of our lives, or because she was getting old.

Or because she smoked two packs of non-filter Chesterfields per day her entire life, and enjoyed quite a few slugs of Chivas in the Lalique glasses she got on her honeymoon; “So what if I break one?” she said to me, when I protested part of my inheritance was going to get dropped, “You get one less when I’m gone—too bad!“

But after she took one bite out of her first bran muffin from Nancy, she was blown-away by how good it was. “Oh my God, this is so moist…and has so much flavor!”

After she finished off the one she was eating, she rambled through the bag looking for another. (Gulp…!) After that first time, whenever I went back to La Brea Bakery to see Nancy, she’d give me a bag stuffed with freshly-baked bran muffins to bring back to my grandmother. 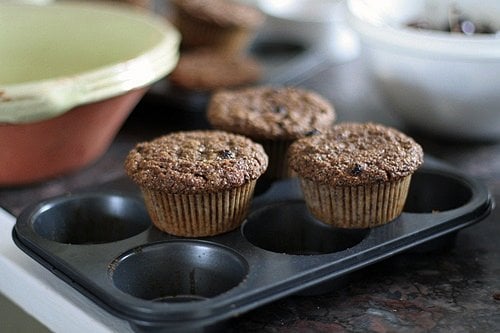 Fast forward to today. My grandmother passed away a while back and Nancy sold La Brea Bakery and is now baking pizzas at Mozza, which I hear are just as amazing as her breads and pastries. I don’t get back to Los Angeles as much as I’d like to, which is a shame because I have a lot of good memories there.

Eating char-broiled steaks and baked potatoes with bacon, sour cream, and chives with my grandmother in her kitchen is one. Hanging out and drinking dark coffee and nibbling on scones with flour-dusted Nancy in her bakery is another. But reaching my hand into the bag of muffins as I drove down Wilshire Boulevard, on my way back to my grandmother’s house, is that one that I remember most fondly of them all.

Adapted from Pastries from La Brea Bakery by Nancy Silverton These muffins are quite different than other muffins. For one thing, they’re much, much lighter in texture. And for another, they’re not very sweet. Be sure to fill the molds so that the batter is mounded up in each tin. Next batch, I’m going to try baking them at a higher temperature, 400F (200C), and see if that gives them more height and oomph. I’ll revise the recipe if I do. But if anyone tries that in the meantime, I’d be interested in hearing about it in the comments.
2 cup (125g) wheat bran
1 cup plus 1/2 cup (190g total) dark raisins
1 cup plus 1/2 cup (370ml total) water
1/2 cup (120g) buttermilk or plain low- or non-fat yogurt
a few swipes of fresh orange zest, unsprayed
1/2 cup (105g) packed light brown sugar
1/2 cup (125ml) vegetable oil
1 large egg
1 large egg white
1/2 cup (65g) flour
1/4 cup (35g) whole wheat flour
1 teaspoon baking powder
1 teaspoon baking soda
1/2 teaspoon salt
1. Preheat the oven to 350F (180C). Line a 12-cup muffin tin (with 1/2-cup indentations) with paper liners.
2. Spread the wheat bran on a baking sheet and toast in the oven for six to eight minutes, stirring a few times so it cooks evenly. Let cool.
3. While the bran is toasting, heat 1 cup (135g) of the raisins with 1/2 cup (120ml) of the water. Simmer for ten minutes, or until the water is all absorbed. Puree the raisins in a food processor or blender until smooth.
4. In a large bowl, mix together the toasted bran, buttermilk or yogurt, 1 cup (250ml) water, then mix in the raisin puree, orange zest, and brown sugar.
5. Stir in the oil, egg and egg white.
6. Mix together the flours, baking powder, baking soda, and salt, and sift directly into the wet ingredients. Stir until the ingredients are just combined, then mix in the remaining 1/2 cup (55g) raisins.
7. Spoon the batter into the muffin tins, making sure the batter is mounded slightly in each one. Because muffin tins can very in size, if your tins are larger, make fewer muffins.
8. Bake for 25 to 30 minutes, or until the muffins feel set in the center.