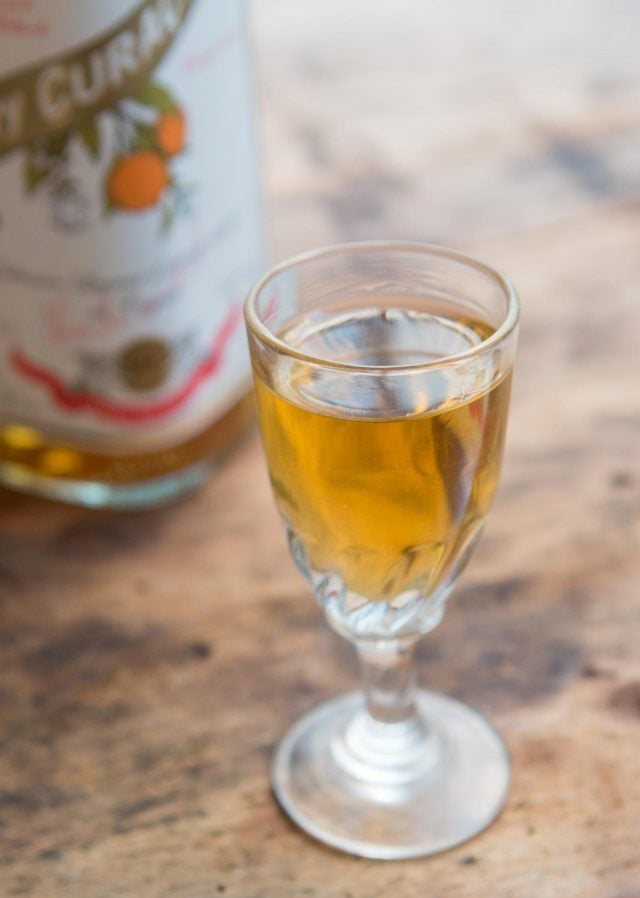 I sometimes joke that if I ever wrote a book devoted entirely to cocktails, it’d be called “Brown Drinks, Up” because I tend to order whiskey-based cocktails when I go out, and prefer those on the bitter end of the spectrum, to boot. My favorite trend in the cocktail world is to put a little picture of the type of glass next to the cocktail on the menu, to let you know what kind of glass it’s going to be served in.

I like iced cocktails, too, but generally prefer them in the spring and summer, and stick to “up” drinks in the winter months. I have read that some men won’t order drinks in coupe glasses because they don’t look manly drinking out of them, or something dumb like that. Roger Sterling on Mad Men routinely drank martinis and James Bond enjoyed his Vesper in a stemmed glass as well. Men come in all shapes, sizes, proclivities, and persuasions, and you’ll have to pry my coupe glass from my cold, cocktail-chilled hands. 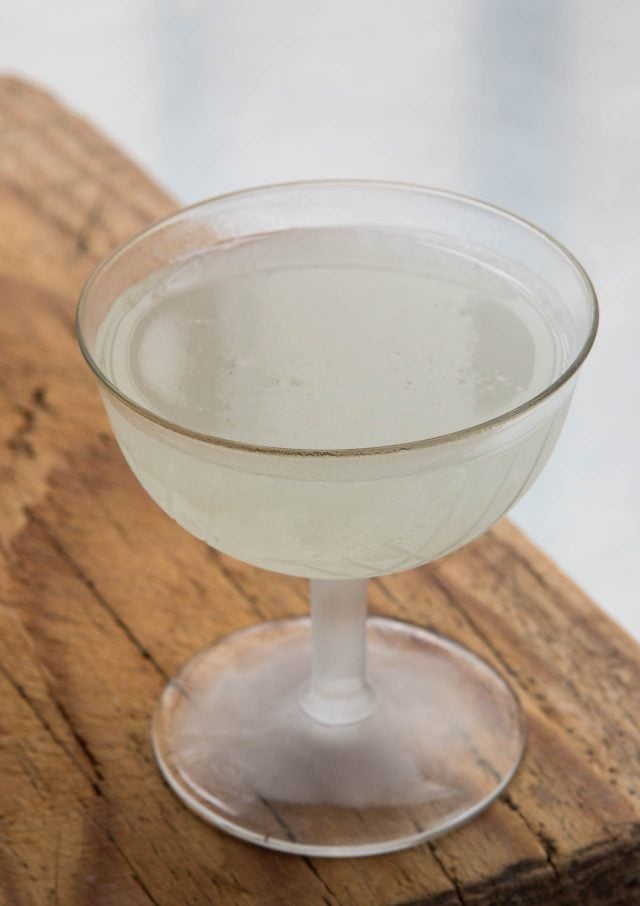 That said, at home, this guy tends to go for gin-based drinks, which pairs well with citrus, and other sharp ingredients, like rosemary. The origin of this gin-based cocktail, called The White Lady, is a little unclear.

There’s a recipe for it in the iconic Savoy Cocktail Book, and it hews closely to the ingredients of a Sidecar, a cocktail with roots in France, that uses cognac, in place of the gin used here. These days, gin has crossed the channel and is now made in various places, including Scotland, the United States, and in France, too. 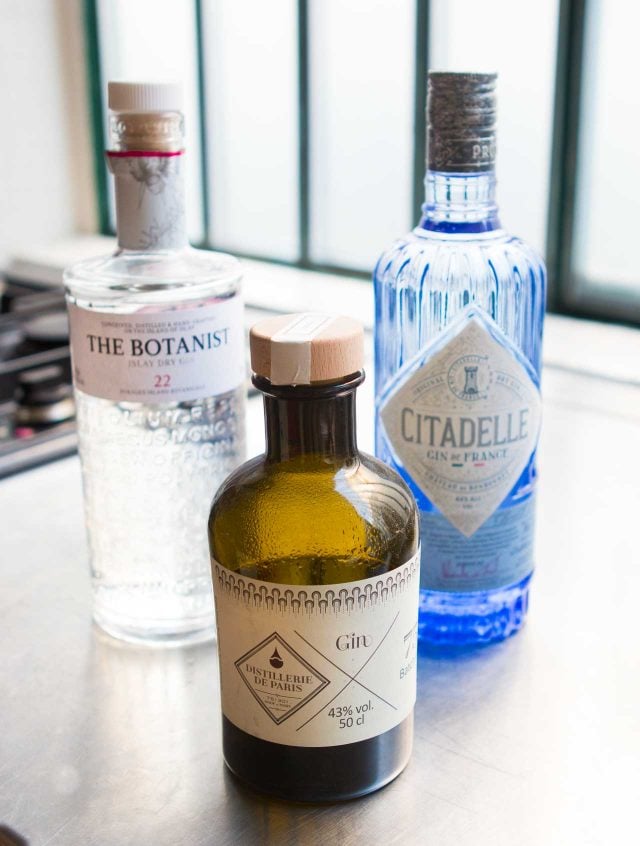 This drink also uses dry curaçao, which isn’t the blue stuff in bottles (which is apparently making a comeback, which, for the record, I don’t support). And years ago I had a devil of the time finding non-blue curaçao in Paris, but now there’s curaçao from Pierre Ferrand, a resurrection of what they say is the original way of making the orange-based liqueur.

The owner of Pierre Ferrand told me the name refers to the three separate distillations of the peels and spices that go into making it, which are later blended. It gets its particular flavor from a bitter, green-skinned variety of oranges, called Curaçao (or Laraha) oranges, whereas most other orange-based liqueurs are made from other types of sweet or sour oranges. 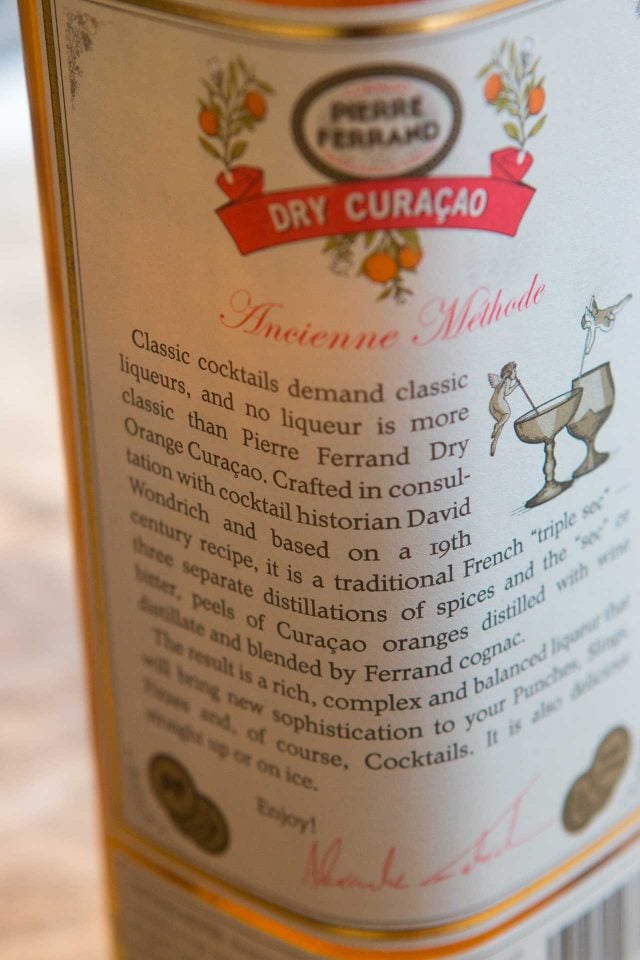 This is one of those very easy cocktails that can be made with ingredients you likely have on hand. If you don’t have curaçao, another orange-flavored liqueur, such as Grand Marnier or Cointreau can be used. I’ve seen versions that are shaken with an egg white to give it a bit of froth. I’ll leave it up to you. But the coupe glass? That’s non-negotiable. 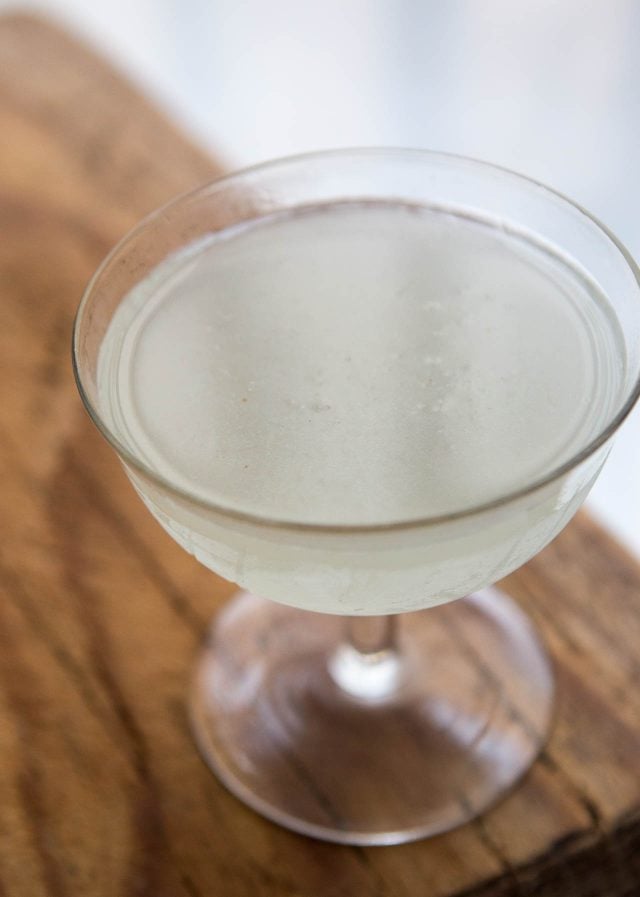 Some versions of this cocktail are shaken with an egg white. To do so, add the ingredients to the shaker with an egg white and "dry shake" it without ice for 15 to 20 seconds, then fill the shaker with ice, and shake for another 15 seconds, or until very cold.
2 ounces gin
1 ounce dry curaçao, or another triple sec or orange liqueur, such as Grand Marnier or Cointreau
1 ounce freshly squeezed lemon juice
1. Add the gin, curaçao or orange-based liqueur, and lemon juice to a cocktail shaker.
2. Fill the shaker three-quarters full with ice, cover, and shake until well-chilled, about 15 seconds. Remove the cover and strain into a chilled coupe glass. 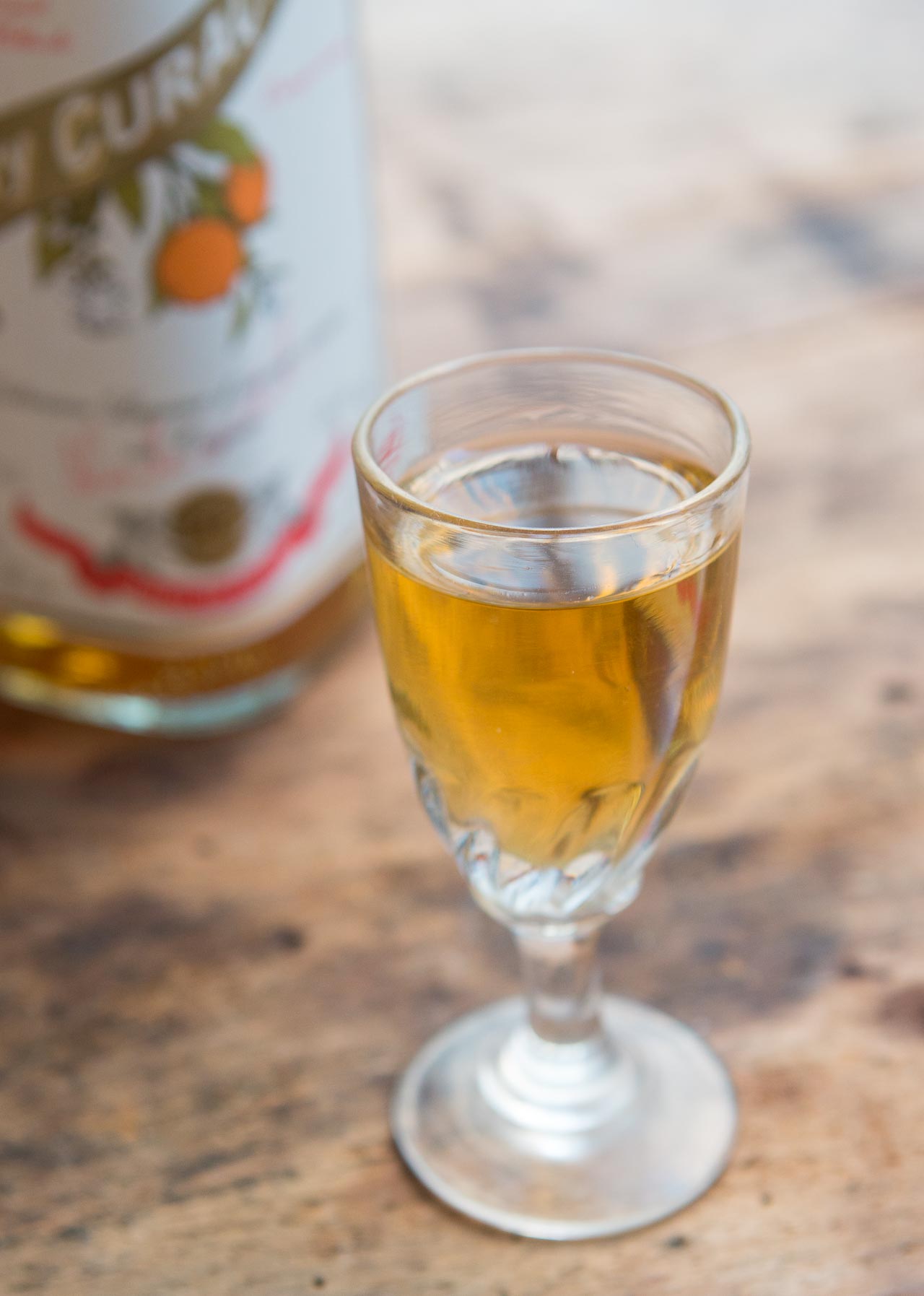