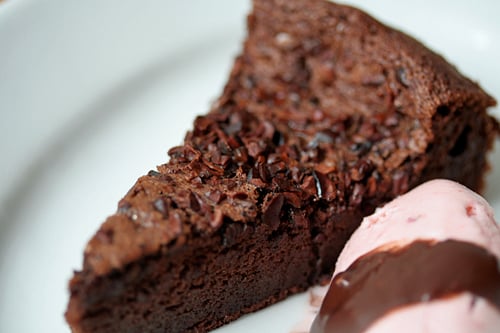 I was having dinner at Racines a few weeks ago, and excused myself during the meal to run upstairs and use the facilities. While up there, I had a few minutes to stare at the wall in front of me, which was covered with pictures and pages of text from various books. One page stopped me mid-moment, it was are recipe for something called Gâteau Zoë.

It was a pretty simple-looking recipe and when I finished up and went back downstairs, I noticed it on the menu, so we ordered it. And it was delicious! Because I’m a terrible journalist and never seem to carry either at the same time—and obviously, inspiration can strike in the most unlikeliest of places…at the most unlikeliest of times—I ran back up to the bathroom to jot it down.

They must’ve thought I had a problem, or perhaps not, since Americans are famous for our need to go to the bathroom. (I swear, these people have the most amazing capacity for holding it in. Which is great since there’s never a line for the restroom at events, although the women seem to do it better than the men judging by the tell-tale trails in many nooks & crannies around town.)

But I didn’t care: I’ll do anything for a great chocolate cake recipe. 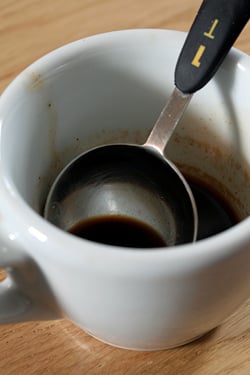 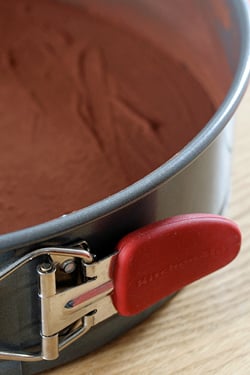 Unfortunately when I got home, in my excitement I realized I forgot to write down the correct amount of sugar in the recipe. Which is, for sure, the nail in-the-coffin for my fledgling career as a journalist. Rule number one is to always carry a notepad and a pen.

Speaking of rules, in the previous post I did about Racines, a commenter mentioned that he’s had a less-than-cordial welcome when he went there to dine. He didn’t have a reservation and was hopeful he could get a bite to eat, but was turned away. And that was true the night we ate there: several non-French folks were turned away. Not because they weren’t French, but because they didn’t have reservations.

I, too, used to think some of the dining rules around here were archaic until I lived here for a while and understood them better. For one thing, restaurants here are small and dining rooms are often staffed by one or two people. At Racines, the owner is the waiter, host, busboy, and runner, so if you walk in at 9pm and the dining room is packed, he might not be so gracious. 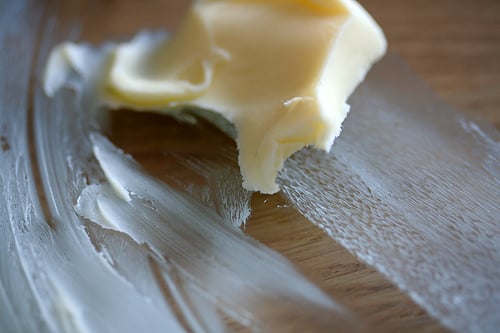 There’s a few rules in France that I’ve learned to follow, that I wouldn’t have understood if I didn’t live here:

One is to make reservations. I used to think it was odd that if I showed up and there were empty tables, they wouldn’t seat me. In France, when you reserve a table in most restaurants, you have the table for the night. So those empty tables you see that are calling your name are often reserved. Thankfully in Paris, things aren’t so crazy and you can often get a table by calling that afternoon in all but the most sought-after joints. Seriously, you can often get an 8pm reservation at 7:45pm 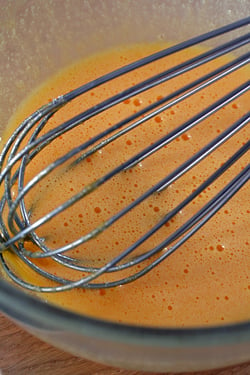 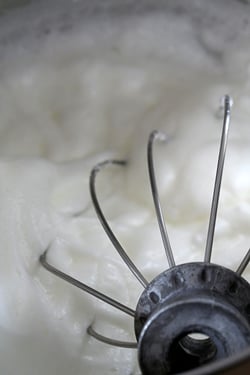 Like small shops in Paris, it also helps to think of restaurants in Paris as someone’s home, where you’re considered a guest. You wouldn’t show up at someone’s house for dinner without calling first, would you? It’s not a better or worse arrangement than elsewhere. It’s just different than what we may be used to*—and that’s how it is.

(Racines has an online booking form, but I haven’t used it. I recently asked a French representative from Open Table how they’re doing in Paris, and he just laughed. “The restaurants here don’t want to give up any part of their reservation book,” he told me. “They want complete control of the dining room.” And sure enough, there are currently only ten restaurants listed on their site in Paris.)

A second thing to remember is to realize the folks are busy. In most restaurants in Paris, there aren’t hosts, a team of waiters, busboys buzzing around clearing plates and refilling water glasses, and runners rushing out the food. In moderate-sized places, there may be one or two waiters, or in the case of places like Racines or Le Severo, there may just be one person taking care of the whole dining room.

Imagine if you went to a similar-sized restaurant in New York or Los Angeles and there was only one person taking care of the whole dining room? People would flip out. I get a kick out of reading online restaurant reviews, when people say things like, “The waiters did not come by enough to refill our water glasses”, or “No one came to our table to see how everything was.”

I’m at the point now where I just want to be left alone, and don’t need busboys tripping over each other, sprinting across the dining room for a refill after I’ve taken a tiniest sip from my glass. I just want the waiter to take my order, bring me my food, and make sure the wine is flowing. If I need something else, I’m capable of asking. After all, I am an adult.

And third, restaurants often have categories and being France, each has its own peculiar, government-issued rules, such as if you can get wine by the carafe (some cafés apparently can only sell it by the glass), where the steak tartare has to be assembled (restaurants are supposed to mix it in full view of the diners), and what constitutes a wine bar.

A wine bar in France refers to any place that offers a selection of wines and notes the characteristics on a sign. Some places, like Le Verre Volé, are wine bars, but they can’t serve a glass of wine to anyone who’s not eating. So you can’t just stop in for a glass of wine. Which, admittedly, sucks, because I like that place and would love to stop in just for a drink. 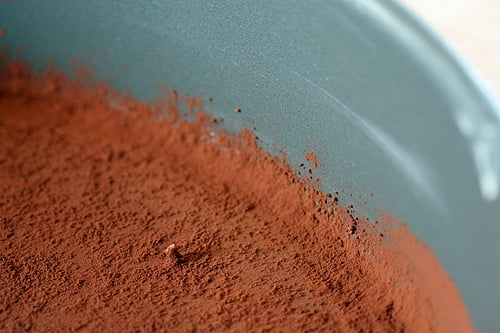 The last rule to remember is perhaps the most important. And that is never, ever go into a restaurant or café just to use the bathroom. Even if it is under the guise of trying to get a recipe, unless you wanted to get ripped a new one, I don’t recommend trying it.

So, if I didn’t go back and sneak in the bathroom, how did I finally get that cake recipe?

When I was on the train to Provence at Thanksgiving to go olive picking, I picked up a food magazine at the gare and while flipping through it, came upon an article about Pierre Jancou. And there it was, his recipe for Gâteau de Zoë sans farine. 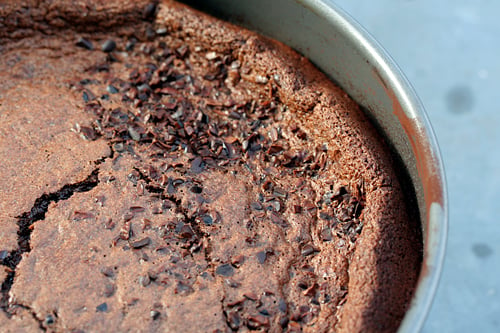 With a recipe firmly in hand, I made the cake a few times, and decided that it was okay, but needed an all-American jolt of chocolate. So I dialed that up 50% (to 300g) and it was over-the-top great.

So you won’t find me loitering around rest rooms anymore, looking for recipes, which is probably much to the relief of all. (Although admittedly, I do seem to have better luck than a certain senator did.)

But I do want to get back to Racines. And when I do, I’m definitely going to make a reservation. And bring a pad and pencil, just in case.

UPDATE: I’ve reproduced the recipe and it’s in my book, Ready for Dessert.