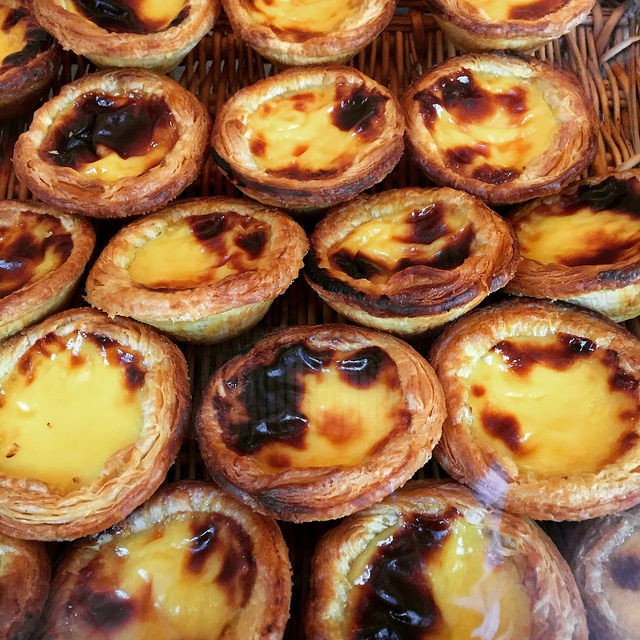 I remember with curiosity, walking by Comme à Lisbonne shortly after it opened. The shop was merely a tiny storefront that featured Pastéis de nata, the famous tartlets from Portugal that are often served by the platter since it’s often not possible to stop after eating just one. Interestingly, a number of bakeries in Paris do make pastéis de nata – some good, some just okay – but I don’t usually order them, preferring to stick to something French. But I was lunching with a friend in the Marais, and she’s a big fan of these Portuguese custard tarts, so I suggested we stop in for a taste.

We each took one of the two low stools and sat down, ordering a couple of coffees. (I noticed a clean, well cared-for coffee machine, which is an encouraging sign in Paris.) Then we were each handed a warm little tartlet. Taking my first bite was a revelation; I’d had the pastries in Lisbon and remember liking them a lot, but the ones at Comme à Lisbonne just might give any French pastry a run for its money.

After we left, I could not stop thinking about that warm little quivering custard, nestled in a crispy tart shell, all day. So when I woke up the next day, I put it on my “to do” list, to head back over there. Owner Victor Silveira, who tends the counter as well as the gleaming coffee machine, told me that the pastéis de nata are made using secret recipe from his mother. And unlike many versions, there are no starch-based thickeners used, which gives them their delicate lightness. At Comme à Lisbonne, they’re especially good because they’re served slightly warm – and although I didn’t take an optional shake of ground cinnamon over the top, while I sat and chatted with the owner, a number of the customers who spoke Portuguese with him, did. 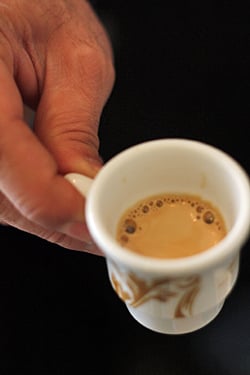 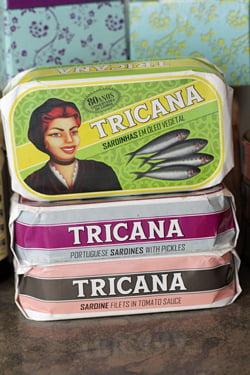 Victor wasn’t worried about opening a non-French pastry shop in Paris. We talked a bit about how much foreigners are succeeding in Paris, serving everything from authentic Mexican fare to well-made burgers, because people are craving good food – no matter what culture it comes from. He agreed: “Parisians will buy quality”, which is evident by the one thousand and two hundred pastéis de nata that go out the door each weekend day. (I certainly hope the kitchen is bigger than the tiny shop!)

An added bonus is that the coffee is excellent. Apparently the Portuguese drink, and share the same respect, for coffee as the Italians do. So the coffee is imported from Portugal and care is taken when extracting each cup. If you like your espresso “short” (like I do), be sure to ask for bica. 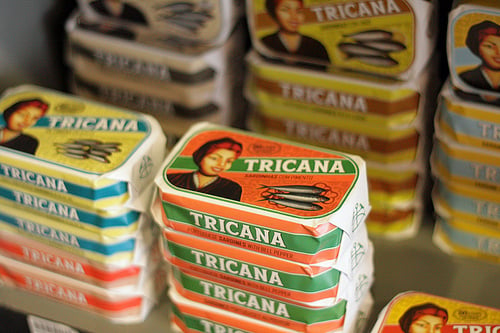 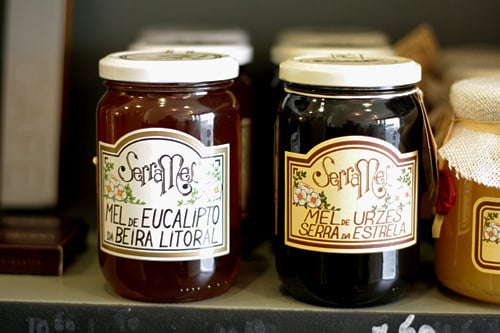 But the star of the show will always be the pastéis de nata, which fortunately goes perfectly well with a shot of hot coffee, or taken away as an afternoon snack while you stroll around the Marais. 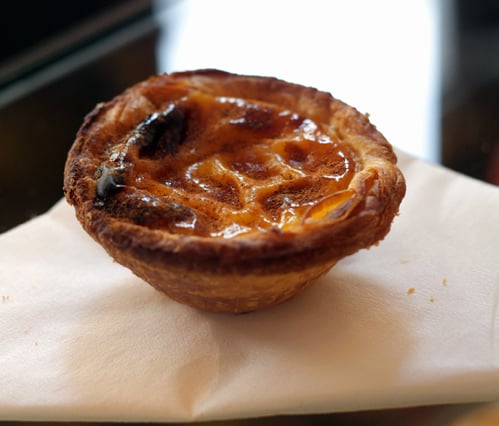 Open Tuesday-Sunday, 11am to 8pm 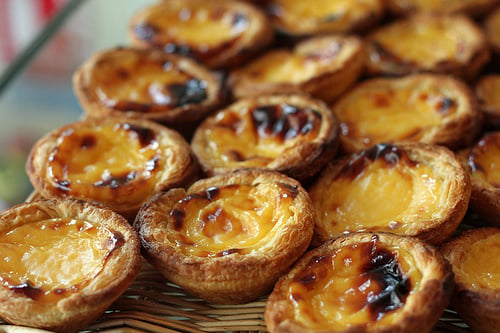 Where to Find Good Coffee in Paris