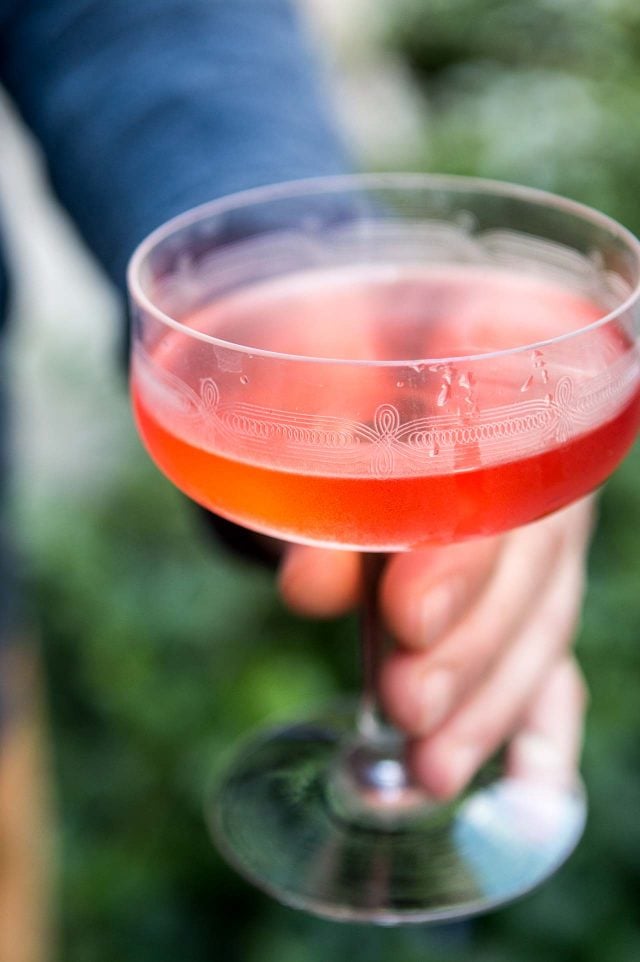 The clever cocktail, seemingly another riff on the Negroni (like The Tunnel), is named after French fencing champion Lucien Gaudin, who won gold and silver medals in the Olympics during the 1920s. Other than that, I’ve never found any other information about it; who came up with it or why the cocktail is associated with a French fencer. 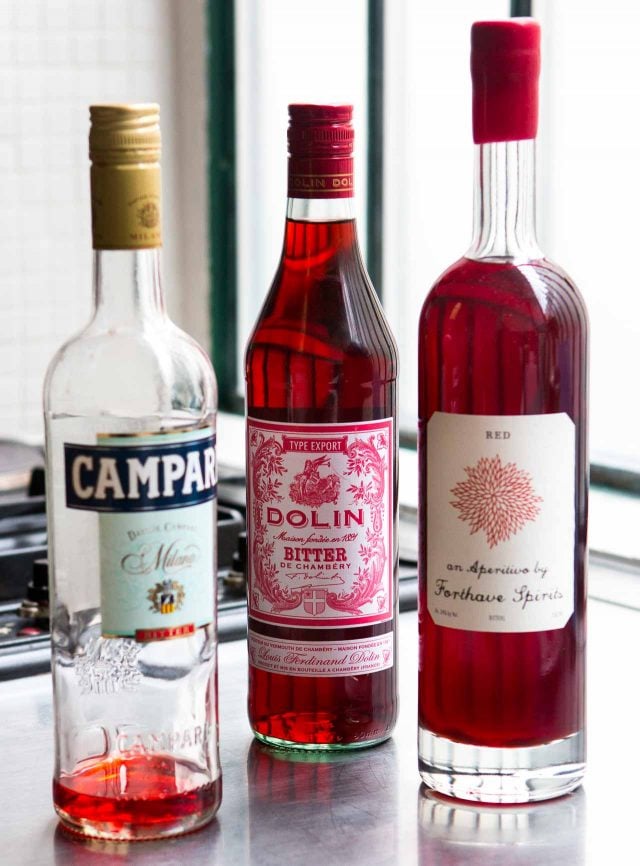 Perhaps because it comes with a bit of sting, courtesy of a shot of red bitters? Or maybe because it’s a champion in the flavor category? 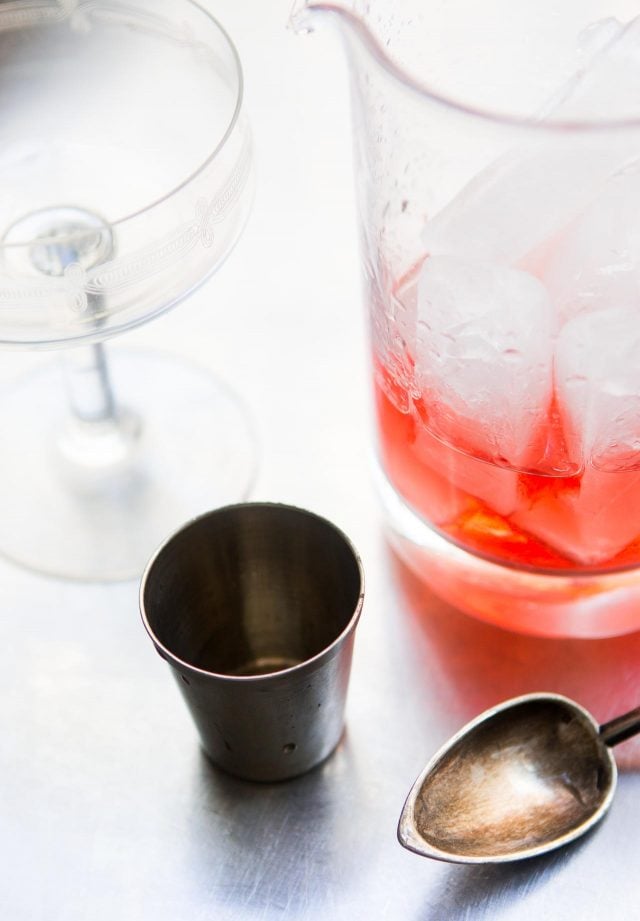 Either way, what differentiates this from a Negroni is the addition of dry vermouth and a dose of orange liqueur, which rounds things out nicely. When stirred together and poured into a cocktail coupe, its rosy red color makes it one of the prettiest cocktails I’ve sipped in a while. Touché. 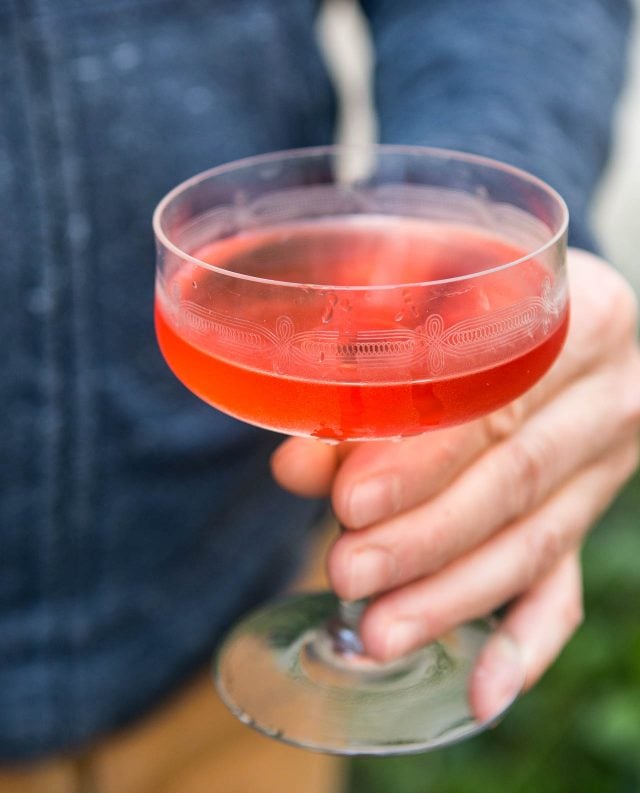 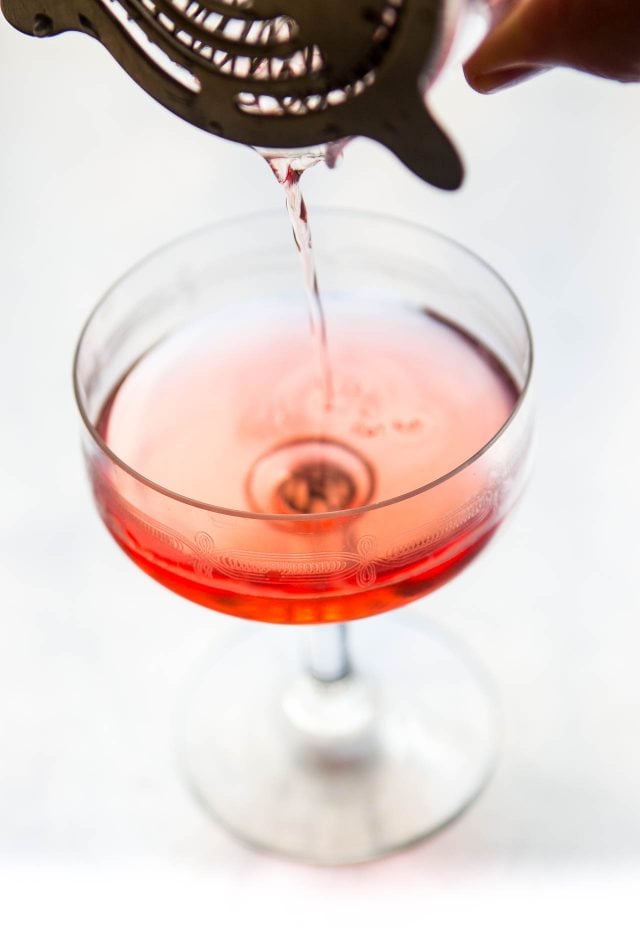 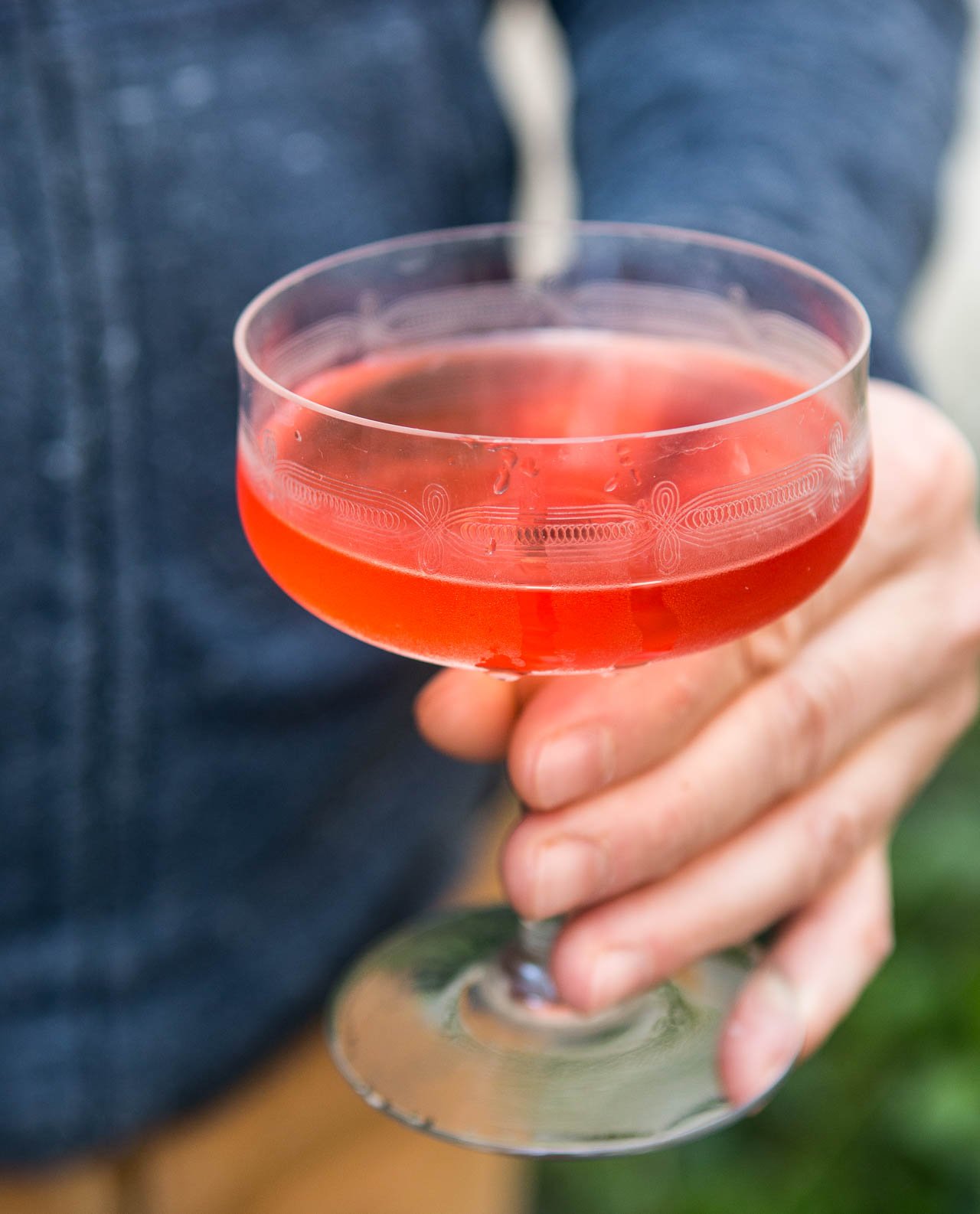