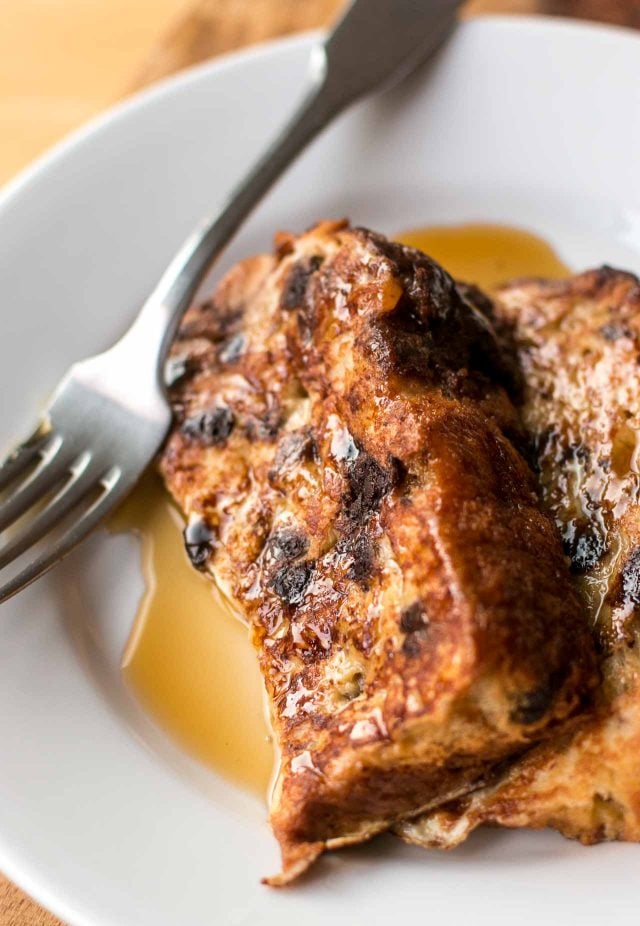 I’ve been pondering what, if anything, I should close out the year with. In the past, I’ve written down my thoughts here, which I spent the last couple of days pondering. Reading and re-reading what I wrote, I realized that I couldn’t quite figure out what I wanted to say. And if I couldn’t figure it out, I didn’t feel like I should inflict that on you. But I knew one thing for sure: I had a lot of panettone on hand. 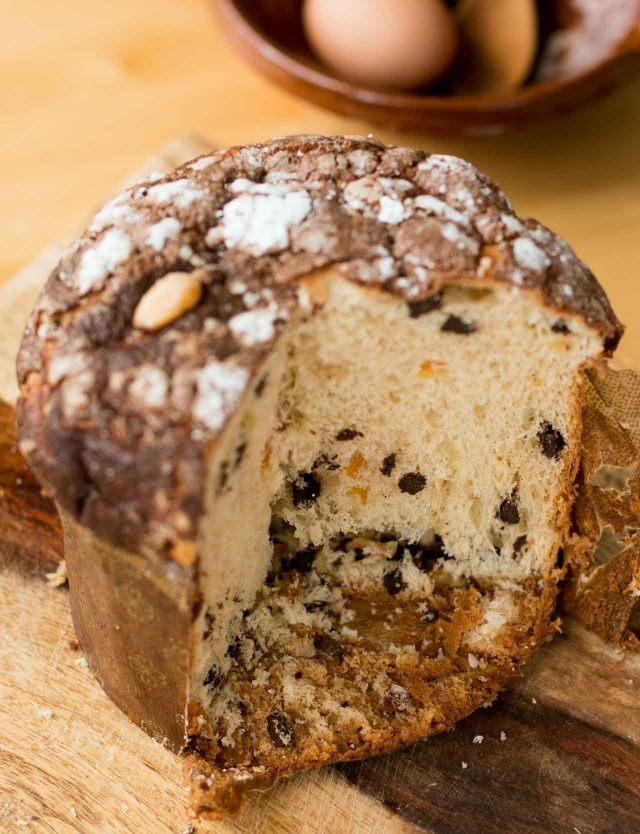 It’s been a great year in a lot of ways. The book I’d been working on for nearly two years came out, and a revised and updated cookbook that’s turning ten years old in March will be released in the spring. I also got to spend time with family members that I haven’t seen in a while. And doing so in 90ºF weather, in November, ain’t bad either.

One of the best articles I’d read this year was How to Beat Decision Fatigue (h/t Sara Rosso’s newsletter). It’s estimated we make 35,000 decisions a day, 226 of which are about food. And I can safely say that I could probably multiply that number by four or five. (Don’t even get me started how many times I agonize over just buying a plane ticket.) All the thinking, and overthinking, that we do – is it worth it? 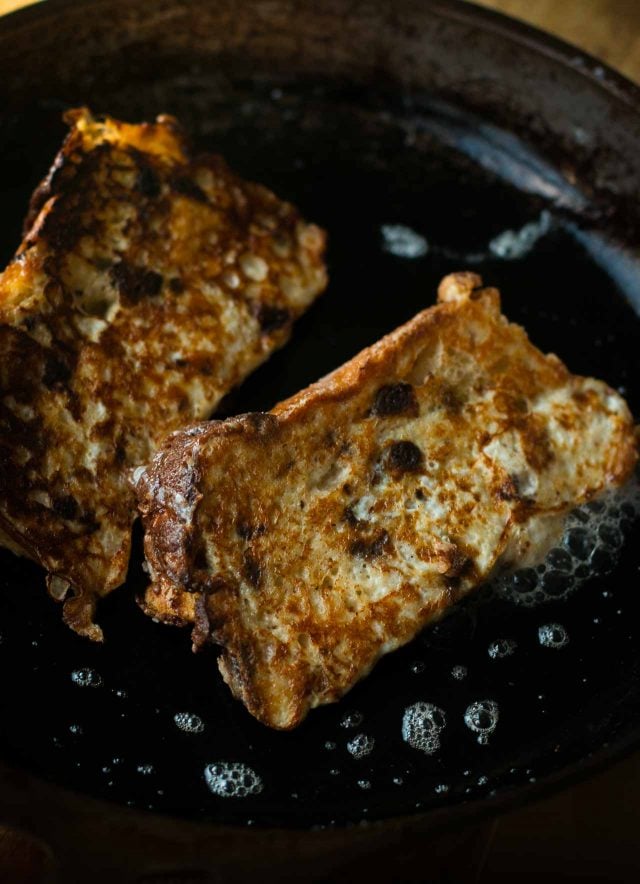 I don’t know, but I’ve decided to do what I can to make fewer decisions in the upcoming year. This year ended with a flurry of travel on book tour. Not only was I struck by how great it was to meet many of you, but so were the people at the venues hosting my events.

During a podcast with Bjork, I realized that I’ve been blogging for nearly twenty years. It started off as being a place to share stories and recipes, some goofy (haiku about Italian candy), to thoughts after I lost a good friend. Things have changed, such as I finally got someone to set up a printing option for recipes (thanks, Emily!), but most of the tech stuff that needs to be added, or that needs to be updated every year, sails right over my head. So I have to hunker down and figure it out.

But I consider myself fortunate. When a recipe I’m testing doesn’t work, or I make a goof in the kitchen, or screw up the tech stuff, I think about how many people don’t even have food to eat, or electricity. And here I am, worried about a lopsided tart crust or a missed apostrophe. So I’m ending the year being thankful for having food on my table, and to everyone in my life, including you, my readers, for sticking around. 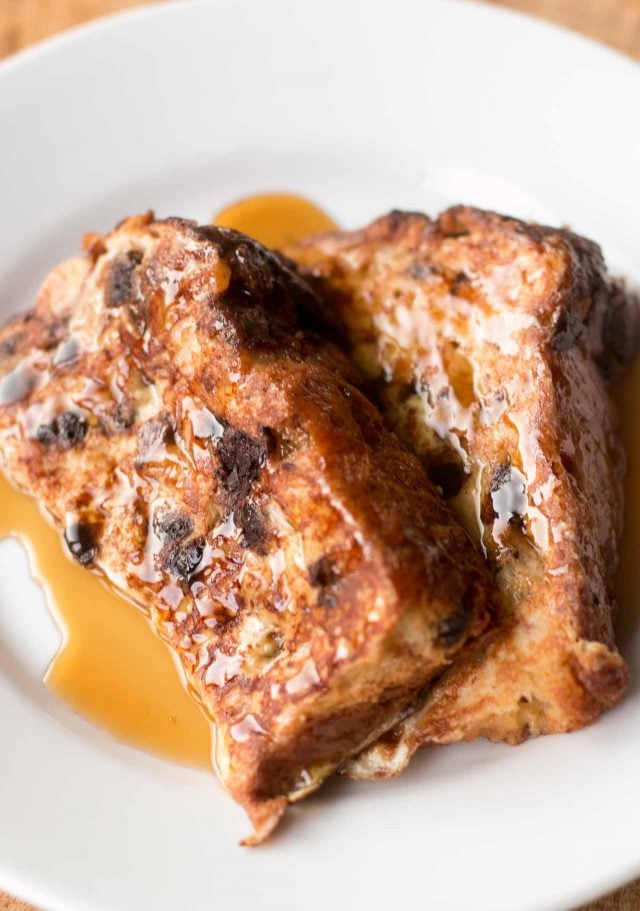 French Toast, which the French call Pain perdu (lost bread), doesn’t involve that much decision-making. But when I got an unexpected gift of several types of panettone from one of the nice people I met through the blog, Romina Rasmussen of Les Madeleines bakery, I did something I don’t do often enough: I made French toast. So I’m ending 2017 on a simpler note than I thought.

Recently heard something while idling through tv stations in a hotel room on my book tour. It was from the great Judith Sheindlin, otherwise known as Judge Judy. She was presiding over two people who had a problem with each other, which they carried over into social media. As the two people resumed bickering in front of her, she quickly cut them off (as she famously does), and said, “And I thought social media was supposed to bring people together!?” In spite of all the noise, and sometimes disagreeing, I’m glad we’re still together, after all these years. 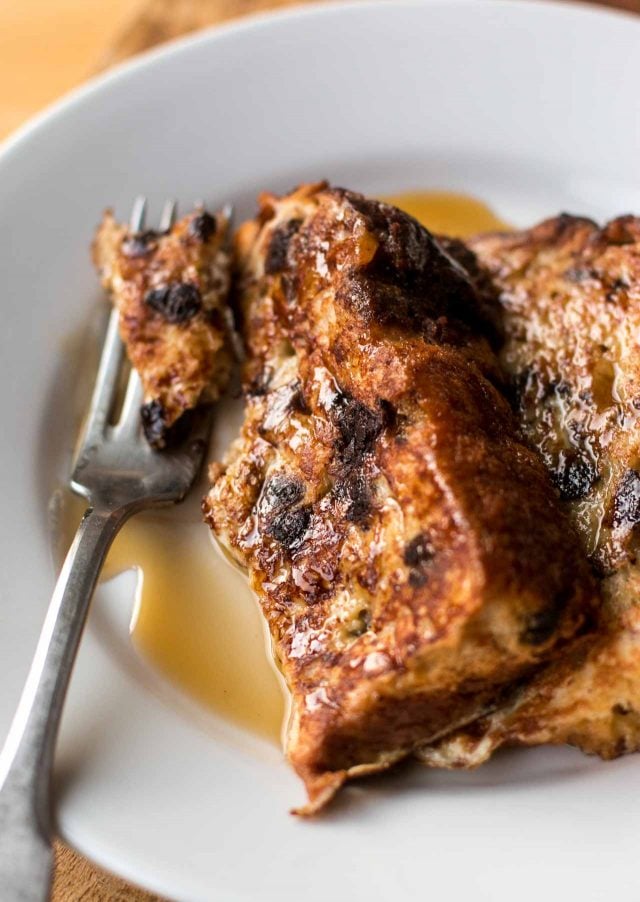 If you don't have panettone, substitute thick slices of another egg-enriched bread, such as brioche or challah.
Servings 2 servings

Serving: Serve the French toast warm from the skillet with maple syrup, agave nectar, or your favorite topping for breakfast. (Blueberry compote or sauteed apples are also nice.) A little pat of butter could also go on top as well. It can be served for dessert, like the French do as pain perdu, along with a scoop of ice cream and some caramel sauce.
Pin1K
Share10K
Tweet
11K Shares