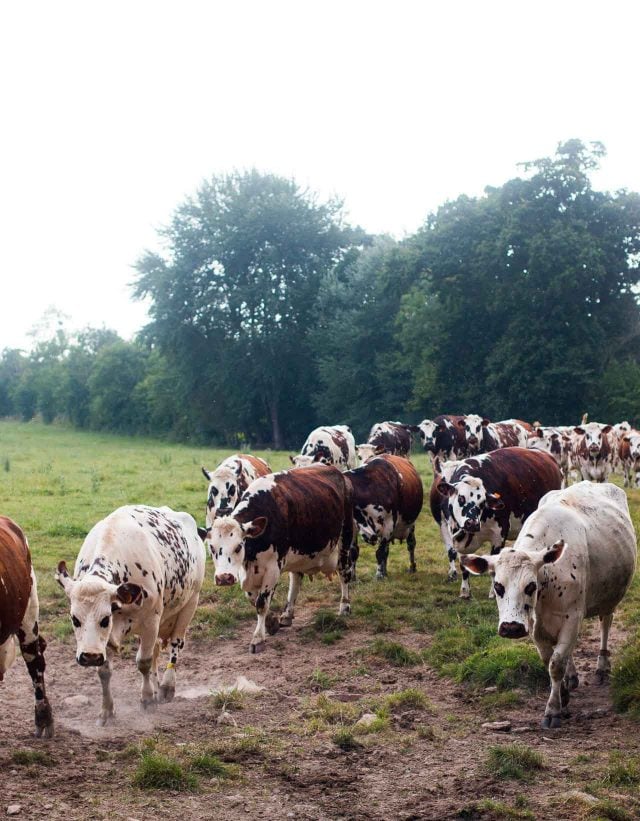 La vache! as they say in France, or “Holy cow.” It’s been quite a week, with temperatures hitting 108ºF (42ºC) on Thursday. With little reliance on fans or air-conditioning, the city melted down for the day as people stayed indoors with their windows closed (on the belief that opening them lets hot air in), and the curtains drawn. I defied the odds and rose from bed at 5:30am on Thursday to make apricot jam, like I did when I rolled out apple-blackberry slab pie during the last bout of intense heat a week or so prior.

Many wondered how I did it, and the answer is that as a former line cook, I can cook and bake through anything. Imagine standing in front of a gas stove with six burners going full blast for eight hours sautéing and plating food. Or reaching in and out of a fiery-hot bread oven all day and night in the back of a kitchen. Now that’s hot. Making jam at home is a piece of cake, and I have a cupboard of apricot jam (as well as rhubarb-berry jam, which I made this morning) to prove it.

I had a great trip to Normandy before the chaleur (heat) arrived, mingling with cows and cheese…and yes, with French butter, too. When the heat simmers down, I’m going to share those stories and pictures here on the blog. In the meantime, here are some reads to tide you over… 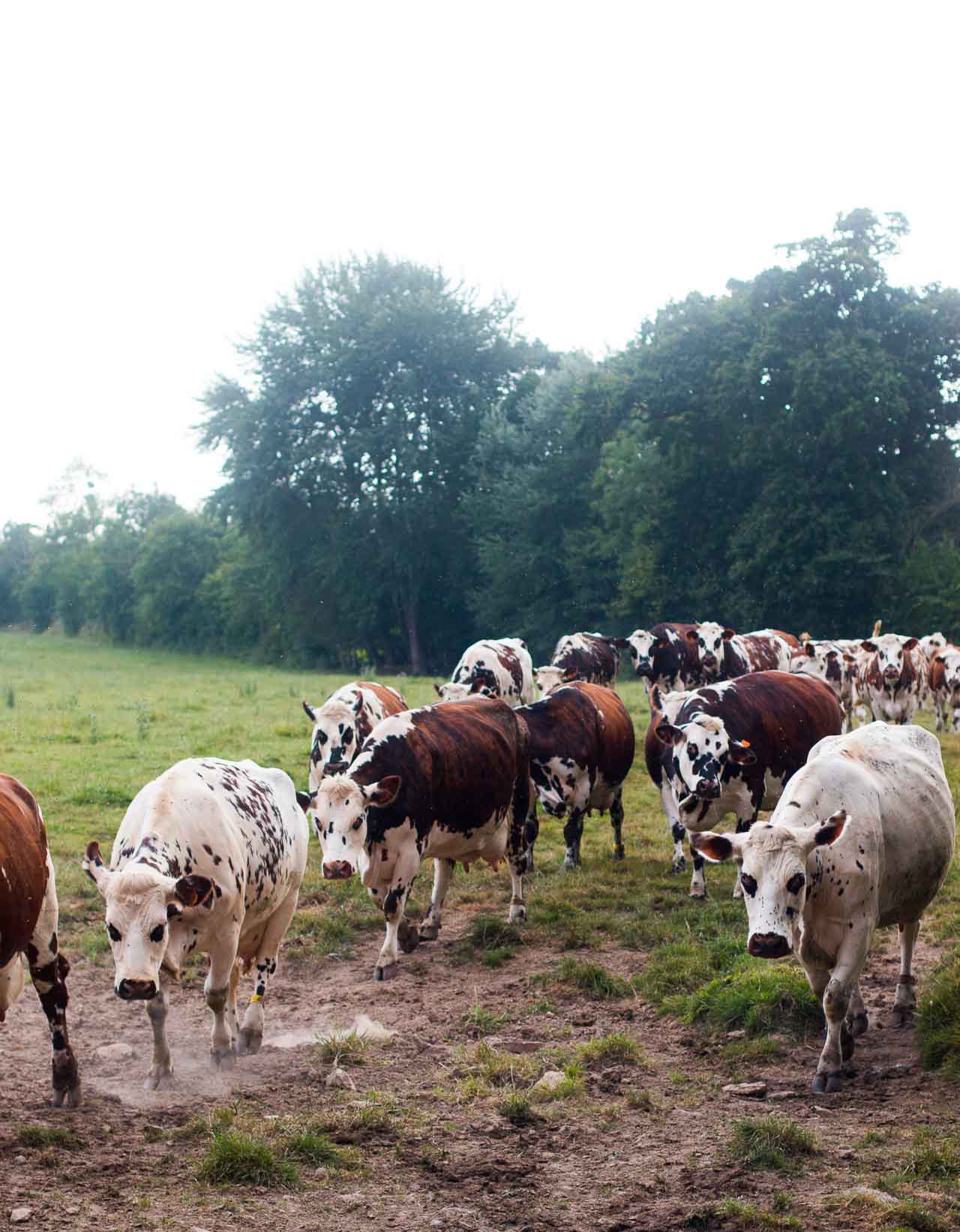