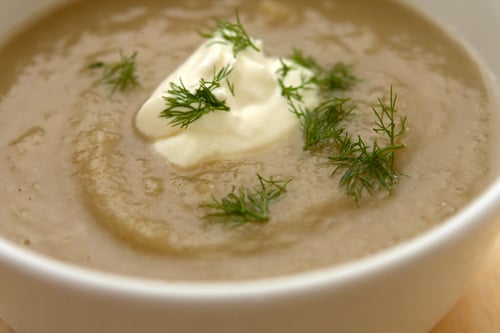 I just learned a few more words to add to my French vocabulary while in the throes of remodeling this week. I already wrote about the five or six words in French for sink. And I finally got the difference between a mitigeur and a robinet (a mitigeur has one knob “mixes” the water, and a robinet has two knobs). Fortunately the word is the same no matter what size sink you have. Well, unless you have a commercial sink, in which case it’s a mélangeur. So if you ever come to France and want to find a faucet for a hospital sink, you can thank me for saving you three weeks of work.

Speaking of work, my quest for regular floor tiles finally came to an end last Friday. I was looking for off-white tiles that had to meet three criteria; 1) They couldn’t be insanely expensive (which wiped out about three-quarters of the tiles I saw), 2) They couldn’t have beige in them (Why would anyone want white tiles tinted with beige, which right out of the box makes them look old and dirty?), and 3) They couldn’t be ugly. (I know they’re just going to see the bottom of your shoes, but why are the majority of tiles ugly?) 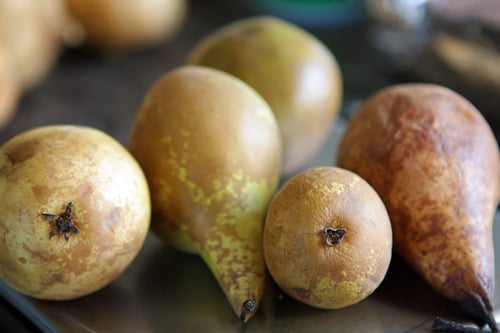 When we went into a tile store in the 17th, after a very long day that started at 5am, and even though I had really had my fill, I thought I saw through my bleary haze what looked like just the right tiles as I flipped through the racks. But it was impossible to tell because the lights; like most of the tile showrooms we visited, they were incredibly dim. I’m not sure how they expect you to choose a tile when you can’t really see them, but at that point, I’d kind of reached my limit and flipped out on the salespeople, who I didn’t feel so bad about since Romain got into a argument with one of the phone on the way over there.And when we got there, they weren’t exactly jumping away from their desks to help up. Although it goes against my nature, I keep forgetting that in France, in certain situations, it’s acceptable (and sometimes necessary) to blow a fuse, because if you just stand there hoping someone will help you, you might never get help. Or tiles for your basement floor.

I also finally picked out appliances, but one thing I’ll miss about my apartment is the refrigerator. No, not the one in my kitchen. But during the cold months, I turn my roof into a cooling chamber and let me tell you, the views from the Seine got nothing on the items that are out there. 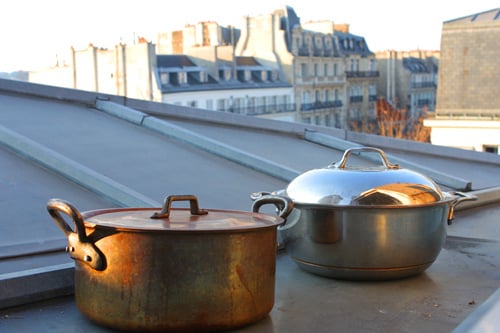 However the other day when the temperature dramatically dropped to -10ºC, all my fruits and vegetables became frozen solid. My fennel and bag of pears were completely surgelé, and when I brought them in from the cold and they had time to thaw, the poor things just sat there, rather sad and sodden. (And I can hardly blame them.) Yet I hate to throw anything away so soup it was. I don’t care for cooked fennel; I prefer it raw, and shaved in salads. But cooked, it paired well with pears and the two mélange’d nicely. Interestingly, people are always asking me about recipes – “Can that be frozen?” So I am certain this time, people will ask “Can that be fresh?” regarding the pears or the fennel, and the answer is a resounding “Yes.” 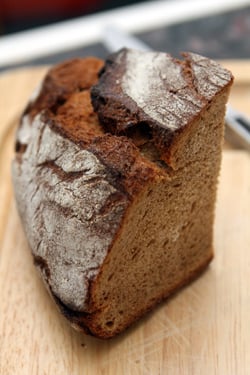 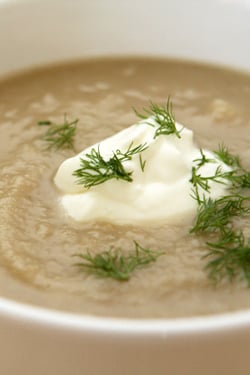 I ate the soup with a crumbling chunk bleu des Causses and a few slices of rye-miso bread from Gontran Cherrier (I don’t have his recipe.) You can customize the soup with the garnishes, perhaps with a few fennel fronds, some bacon or smoked tofu. A spoonful of crème fraîche or sour cream and a bit of smoked red pepper powder would work. Or if you have a flavored oil on hand, such as those made with herbs or even lemon, add a swirl to each bowl right before serving and some fresh pepper – and you’re good to go.

I used French sparkling cider to give the soup a little extra fruitiness. You could use a mixture of beer and apple juice, or some white wine in place of the cider, since it’s not something that’s readily available everywhere. If you want to leave liquor out altogether, swap out stock or water in its place.