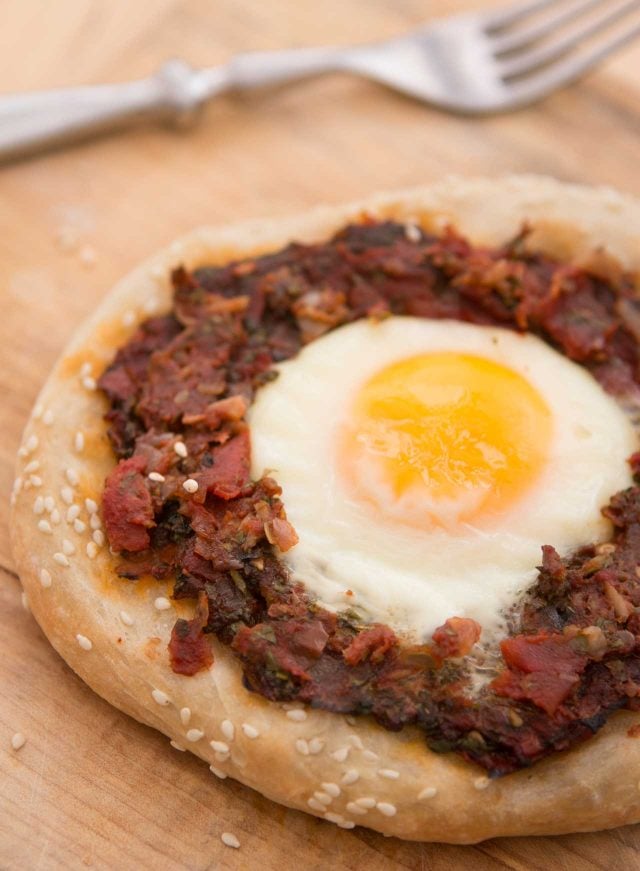 I wasn’t always friends with no-knead bread, partially because I like kneading, and find those five minutes out of my day become the least-stressful activity that I know of. Although I worked at a bread bakery one night because I thought it might be interesting to become a bread baker. By the time we finished up, very early the next morning, my aching legs, back, and arms, helped me decide to stick to my current career path.

However, no-knead bread dough does dress up nicely, as evidenced in Bread Toast Crumbs, by Alexandra Stafford, which highlights not only how to make loaves of bread, but offers up surprisingly inventive ways to use it. 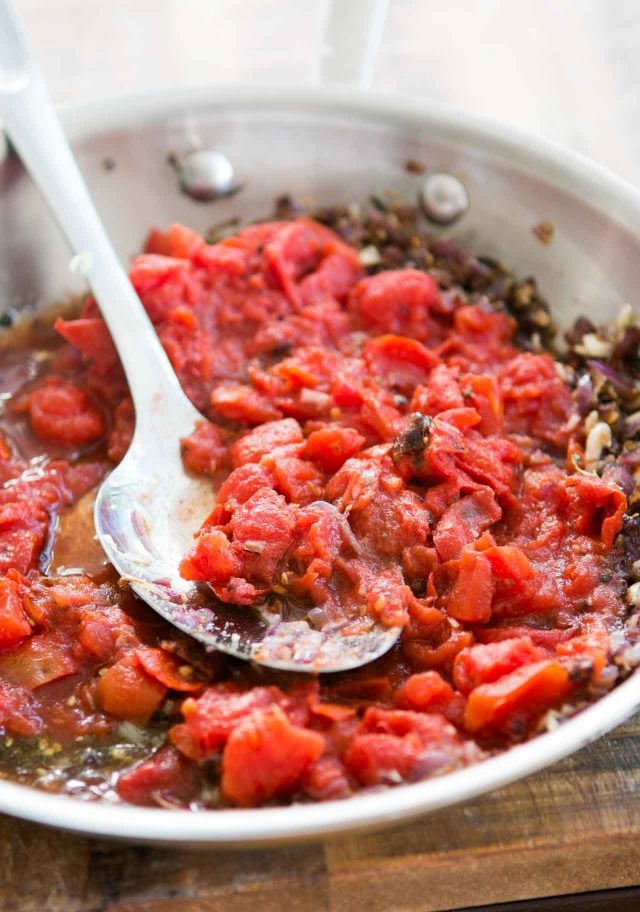 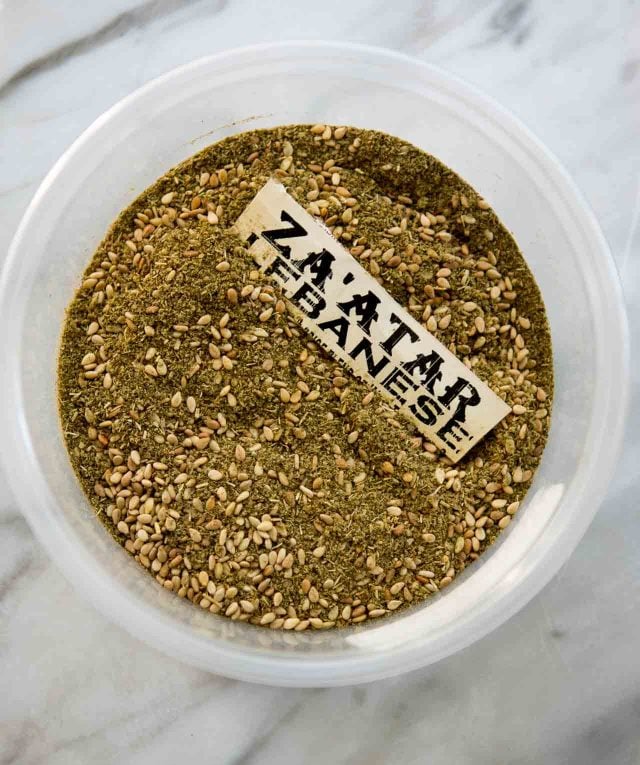 There’s everything in the book, from soup and starters (Cabbage soup with Gruyère-rye toasts and Endive & fava bean salad tartines with herbed ricotta), to sandwiches and sweets (pear-frangipan toast, as well as toasted brioche with caramel and sea salt). But I was intrigued by the individual Shakshuka breads, a riff on the Tunisian baked egg dish that’s usually eggs simmered in a spicy tomato base, served with plenty of bread to scoop up the eggs and jam-like tomato sauce. 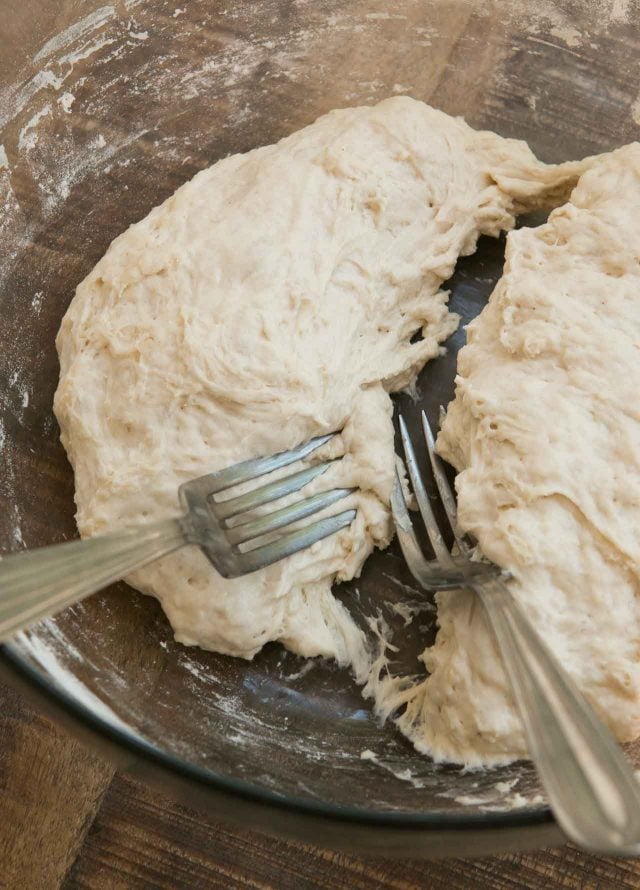 The dough for these single-serving breads is simplicity itself. It takes less than a minute to put together, and the sauce can be made in advance, which I did. (Because, as you now know, I’m not a morning person and these were listed in the book as a “breakfast” dish.) So I had a leisurely morning, drinking my coffee and puttering around my apartment, then stirred together the dough before running out to do some errands. (Ok, I lied. I actually went to Pilates to work off everything I ate this winter.) After struggling through an hour of trying to make my core somehow reappear again, since it’s buried under a stubborn layer of fromage, baguettes, and wine, around my midsection, I came back and finished the breads. 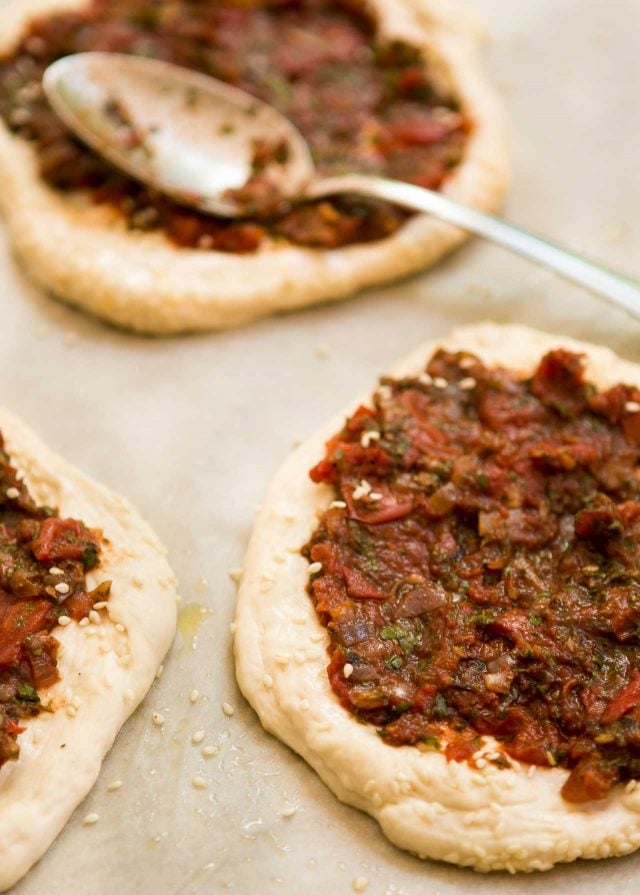 Since it’s probably going to come up, I don’t imagine za’atar is traditional in shakshuka. But since dried yeast wasn’t traditionally added to bread, since you’re already taking liberties, you get a pass with the sauce seasonings and you can customize it, adding ground coriander, paprika, or caraway for a little extra pizzazz, or use the seasonings I use to make shakshuka. (Since that recipe uses two cans of tomatoes, you can cut the spice amounts in half to use in the recipe here, which calls for one can of tomatoes.) 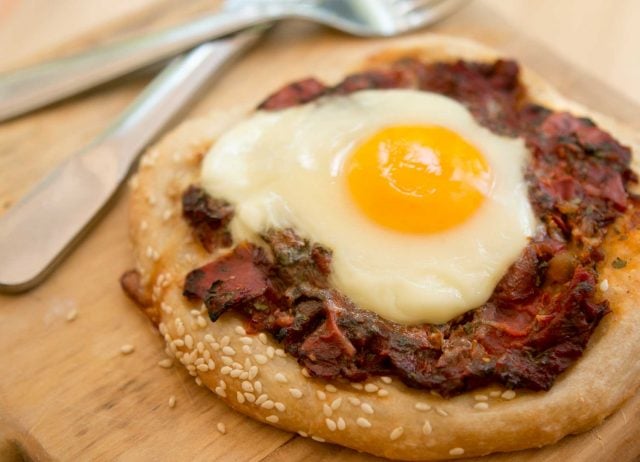 When I pulled the breads out of my oven around lunchtime, the smell of the spicy sauce and yeasty bread made me want to dive right in. Which I did, taking a bite of the freshly baked rounds smothered in spiced tomato sauce, with the soft yolk spilling out over the warm, sesame-seeded bread. I immediately forgot how hard I had worked holding that third plank pose our Pilates teacher made us do (which is part of the reason my midsection is really being especially stubborn) and quickly polished it off. Then I reached for another.

Adapted from Bread Toast Crumbs by Alexandra Stafford These were originally called "Individual Breakfast Shakshukas" although I'm not all that lively in the morning, so I had one (or two) for lunch instead. If you have more pep than I do in the morning, or want to make the dough in advance, Alexandra advises that you can assemble the dough using cold water and let it rise 8 to 10 hours at room temperature, then make the recipe as directed. Za'atar can be found in shops that specialize in Middle Eastern ingredients as well as on Amazon, or by mail order from Kalustyan's. (You can also make your own.) You could swap out Ras el hanout for the za'atar, if you have that on hand or it's easier to get, or check out my Shakshuka recipe, and use the spices listed there, cutting the amount in half for this recipe. I didn't test the bread with other kinds of yeast but there's a link below the recipe in case you're interested in the conversion.
Servings 6 servings

A Visit to a Za’atar Farm