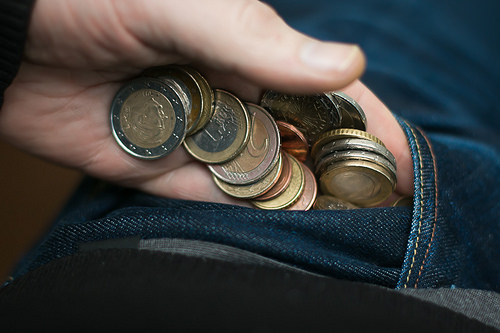 I won’t comment on the current foibles of a few amorous souls in Paris, although I’ve had a number of discussions with friends about it, both here in France and in the United States. It seems that not only do Americans and French have different views about the behavior of their public officials, mostly regarding what’s tolerated and acceptable to publish and discuss, versus what isn’t. After watching a presidential press conference where there was a spirited pledge to save a whole bunch of money via methods that have yet to be revealed (kind of like the upcoming discussion about the pesky task of coming up with a seating chart when it hasn’t been revealed who the guest of honor is planning to bring as his paramour), the rest of are spending our time pondering those who act with their unique version of plain ol’ common sense.

Not only do the French and Americans have different relationships politically, socially…and intimately with each another (being from San Francisco, admittedly, my views are a bit more skewed than others), there is also a difference in our relationship to money. The difference is easily observed at the cash register; when it’s time to pay in the United States, as the cashier is ringing up your stuff, you plan ahead and get your money ready so you can pay up when the time comes promptly, and be on your way. In France, when it’s time to pay, you stand and wait until the cashier gives you the total that’s due. And then, and only then, do you painstakingly extract your wallet from your pocket, and start the process of le règlement.

I assume that most adults have been buying things all their lives. But it seems like a shock to those who are told that the price of a head of lettuce will cost them 95 centimes. And it takes a moment to let it fully sink in. Then, and only then, each centime is counted out with more scrutiny than that which is bestowed upon our remarkably fearless leaders. Including someone who doesn’t fear slipping out the back door and zipping through their fancy-schmancy neighborhood of Paris strapped to the back a scooter in the dark of the night. 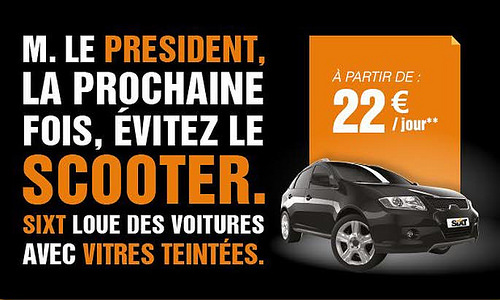 (But for those who wish to be a little more prudent, a local car rental outfit offered that perhaps éviter, or ditching, le scooter and switching to a car with tinted windows might yield a little more privacy.)

It might be hard to tell at this point, but we don’t have an official king in France anymore. However I myself recently felt like the king of my quartier because somehow I found myself with a huge pocketful of change. Since cashiers treat customers with exact change like royalty, they were happy to stand there and wait while I rifled though my pockets (only after I waited the appropriate amount of time to do so – of course), playing a few rounds of suggestive pocket-pool in the check-out line trying to dig out those tiny centimes buried in the lint at the bottom of the pocket of my euro jeans, which are kind of skimpy in the “excess room” department. And I can’t blame them for being happy to wait – heck, I’d rather watch someone else (rather than me) work, too. Or watch a semi-scandalous show on the other side of the conveyor belt, while a guy fishes around in his trousers for something. 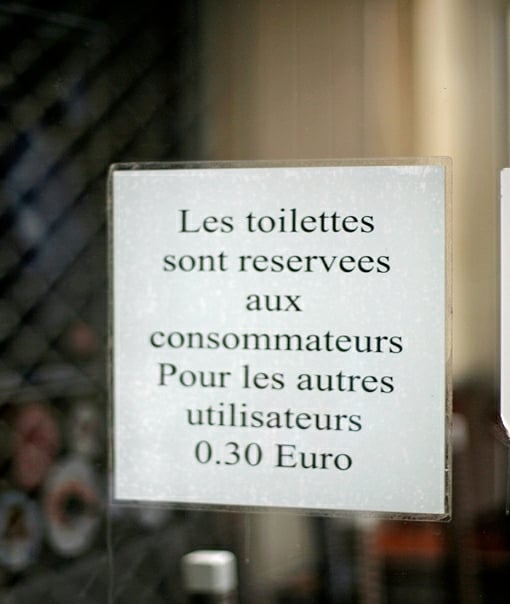 One thing you learn in France is that everything has value – correct information, exceptions to rules, access to facilities, gentilesse, and not just coins. And is a sort of the ‘informal currency’ around town. When I was doling out the coinage, I realized that I was currying all sorts of favors that I could stockpile and use in the future with the cashiers in my neighborhood. The downside of this “currency” is that when you leave your neighborhood (or have used up all your coin karma), you have to go back to paying for things that you think should be free. But I’ve learned to get with the program and now, 30 centimes seems like a pretty good deal compared to the Carrousel de Louvre shopping center and the Printemps department store, that charge €1,50 when nature calls.

I’m also banking on getting some karma for the time I’m spending trying to return something, a process which started in 2013 and had become part of my daily ritual as we move into 2014. When I moved to France way-back-when, I picked up a book called “At Home in Paris: Your guide to living in the Capital.” It’s full of hard-won currency information, like how to deal with the dry cleaners, what to do in case of a medical emergency, explaining what all those wine classifications mean, and how to cope with utility companies (like mine, that just sent me a 5-figure bill which was an estimate for the month that was 40x higher than normal, because, well..I don’t know why), since all of those things can be foreign to foreigners.

And in case you assume that a store will take a return or exchange, on page 309, there is a specific section on “Returns” which says “Know that it is very difficult to return items, once purchased…You will sometimes be able to return an item for a credit in the same amount at the store, but cash or credit-card refunds are extremely rare.”

I don’t know how you say this in French, but “No sh*t, Sherlock.” 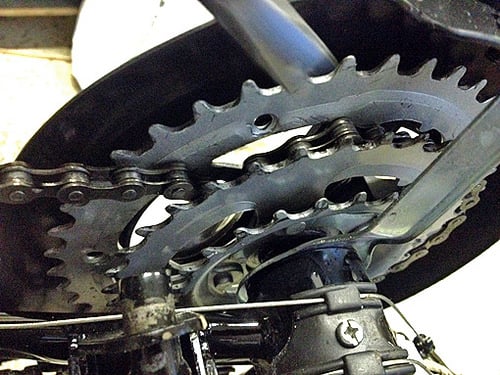 When someone else, lesser known than our scooter-driving leader, passed through the streets of Paris under the cover of darkness, they stole not my heart, but my bike. So I bought another one, which turned out to be defective. I earn that particular information the old-fashioned way: when I was changing gears in the Place de la République, the chain suddenly locked up in the gears, causing me to take a nasty tumble as cars (and those pesky men on scooters) zipped by me, coming precariously close – which I think they do on purpose to cyclists and pedestrians just to give us a good scare. In a rare act of contrition, the company admitted the bike was défectueux and offered to refund my money.

Although my French other-half was initially startled to hear that a company would refund money, the jubilation wore off as the two months of paperwork, telephone calls, and for some reason, multiple verifications of my date of birth, continued with no clear date of resolution on the horizon. Am not sure what the multiple verifications of my birth date has to do with issuing a refund, but I can only hope that I will get that karmic payoff and they’re planning an amazing birthday present when my next birth date rolls around, as an un excuse for the derangement. 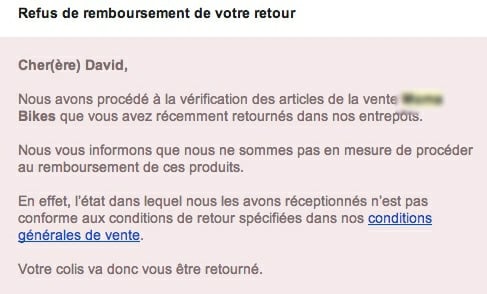 What was funny was that after months of paperwork, phone calls, and emails, last Thursday I received a refus de rembursement message that said, unfortunately, that they were unable to issue a reimbursement. Exasperated, I called them up and the customer service rep calmly said, “Oh, don’t worry about it. We already processed your reimbursement. We just send those out automatically to anyone who asks for a refund.”

So today I’m out and about, without a pocketful of change, but with a new bike, not really paying any more attention to the stories in the news about who is doing what, and where, and riding what – to visit who, or whom. (Sorry, I’m so busy trying to wrap up the paperwork for my refund that I don’t have time to check which is grammatically correct.) I have lunch plans with a friend, then going to do some food shopping, and finally, make curry for dinner. I hope, making my rounds today in the city that I won’t have to curry any more favors as I think my karmic statements are – enfin – finally in balance. But If I need more and have to pay for them, when that time comes, I’ll do so. Just so long as it doesn’t require exact change.