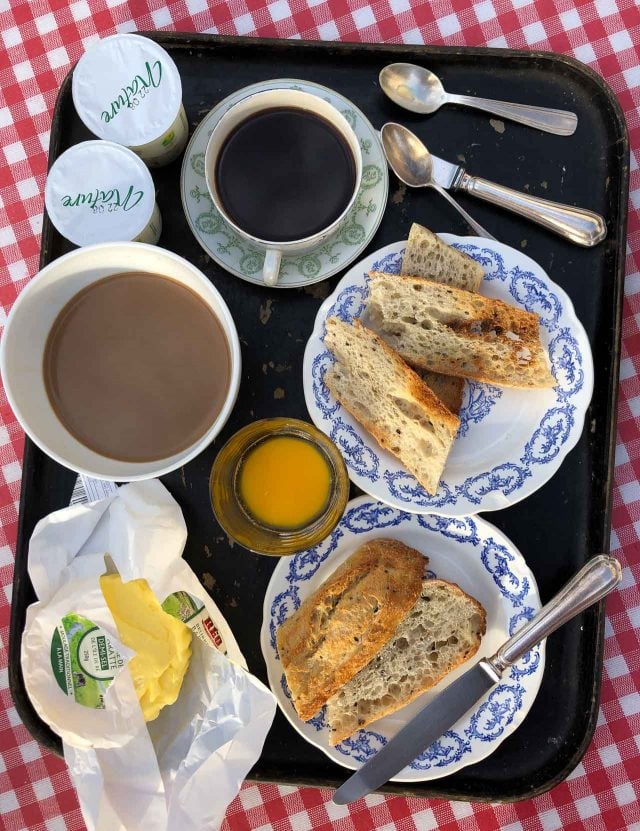 Thanksgiving is (kinda) just around the corner and you can check out this round-up of Thanksgiving Recipes here on the blog. Rather than getting all stressed out, though, maybe think of making less…and having more fun. As a French friend once told me, “We don’t go out to eat for the food. We go out to be with our friends.” Another friend in Paris told me that when she entertains, she serves only three things, which may not pan out for T-day spreads; I can skip the marshmallow-topped sweet potatoes…but not the turkey, stuffing, purée (mashed potatoes), and cranberry sauce.

Every November I get asked by a few people, “What do the French do for Thanksgiving?” Since it’s an American holiday, I don’t think they want to be in the mishigas of cultural appropriation, sp they’re fine to let us have it, and don’t do anything to celebrate. That said, some butchers in Paris stock whole turkeys (pro-tip: Stay away from butchers in upscale neighborhoods. The prices some of them sell them for are insane), and go to a regular butcher shop elsewhere. Even better, if you order in advance, some butchers may be willing to put the turkey on the same rôtisserie they use for roast chickens, to cook for you, which is a godsend if you have a petit apartment oven.

There are always articles with lots of advice on how to make the best turkey; from dangerous deep frying to the recently-rescinded brining. (Who has room in their refrigerator to store a turkey packed in brine?) If you want to simplify everything, you can do the time-honored method, sanctioned by San Francisco cooking school teacher Mary Risley, who says: Just Put the F&%king Turkey in the Oven. (Warning: Salty language.)

Before the onslaught of articles about how to prepare, bake, cook, brine, fry, and freeze for your feast burst forth (and the sales, which have now become pre-sales for Black Friday, or Vendredi Noir, begin) here are some reads I found interesting: 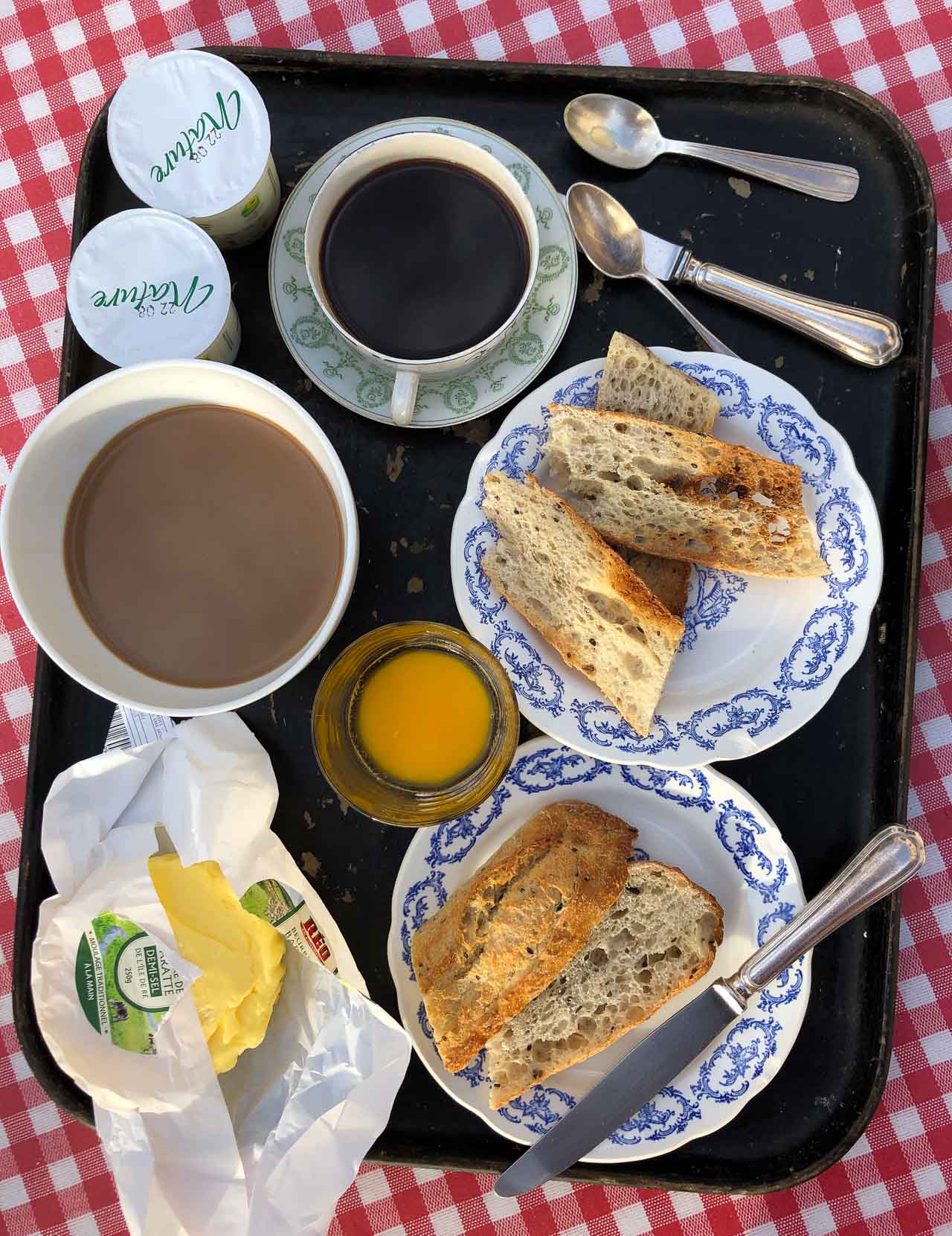