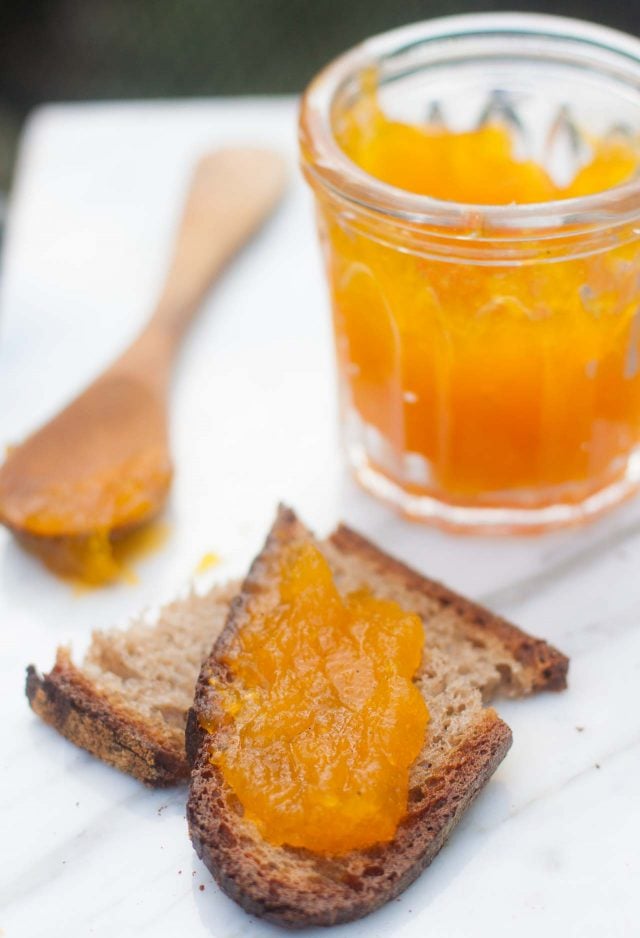 It’s very hard to make generalizations. An article might say, “The French love their cheese,” and, of course, there will be someone out there who will say, “I have a French friend and they don’t like cheese.” Or “Americans love cinnamon,” which is partially true, although I’m sure there is at least one or two of you out there that can’t abide it.

Generally speaking (at least according to the lines at my cheese shop), the French do love cheese. And judging from how liberally cinnamon is used in American recipes, we do like our cinnamon. 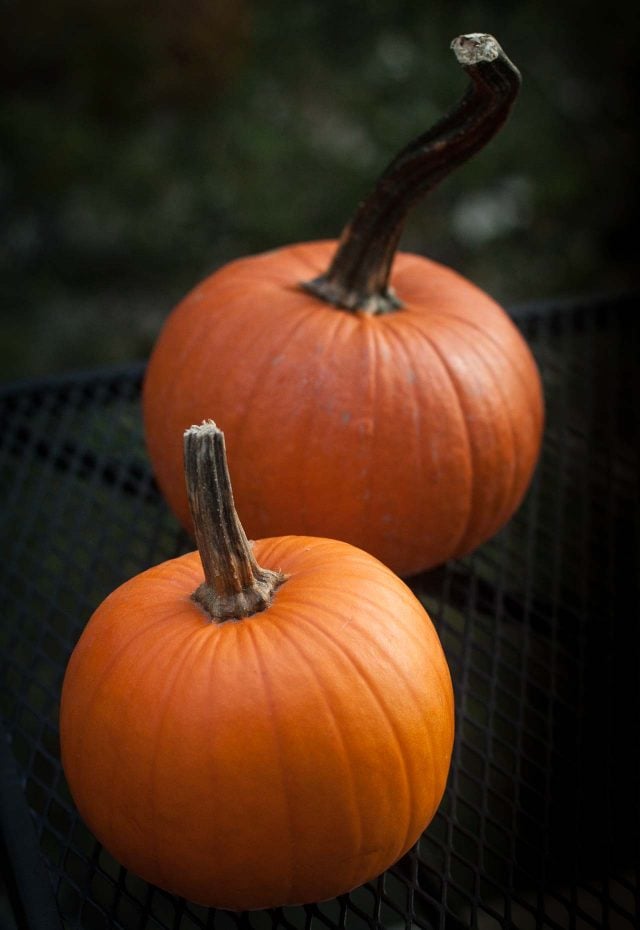 Another generalization is that the French don’t really celebrate Halloween. Certainly not to the extent that we do in the United States. I posted something about that elsewhere, and it was pointed out that there are places where Halloween items do make an appearance in France (some French bakers and pastry chefs like to play around and make ghoul-themed treats for the American holiday), but generally speaking, Halloween is a holiday that isn’t widely celebrated, or given the attention, that it gets in the United States. 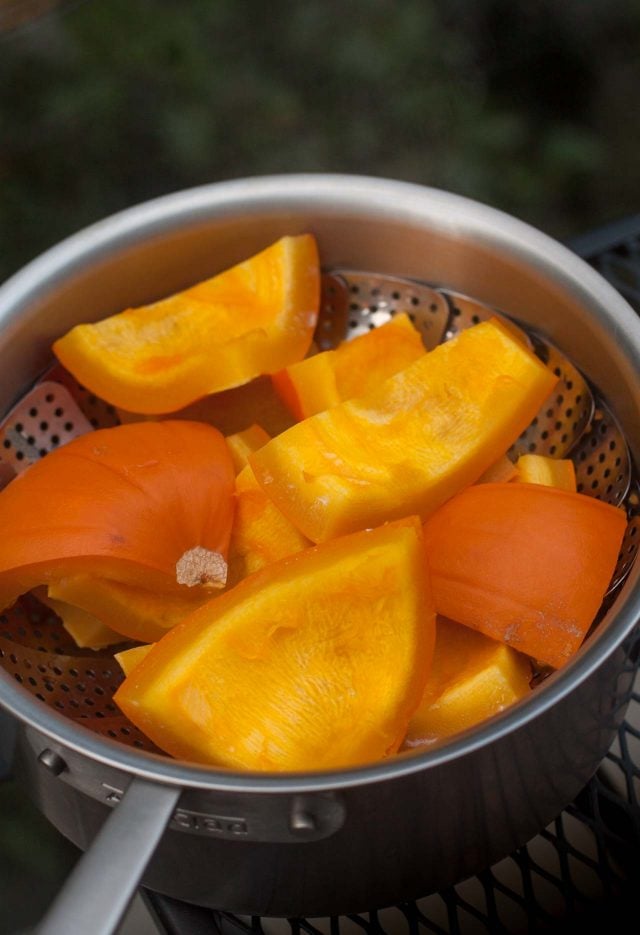 I’ll stop modifying everything with “generally speaking” from here on out…right after I say that French aren’t generally fond of sweets and desserts with lots of spices, except for Pain d’épices, and Speculoos cookies. (And those cookies hail from our neighbors in Belgium.)

Romain, who is so French that if you look up “French” in the dictionary, you’ll find a picture of him next to the definition, is unusually open to new foods and flavors. But I knew he wouldn’t love this pumpkin jam if I added spoonfuls of spices to it. When I was making it, I unscrewed the lid off my cinnamon jar and I took a whiff, then decided I didn’t want to add it either. So you can take me off the list of clichés about Americans who add cinnamon to everything. 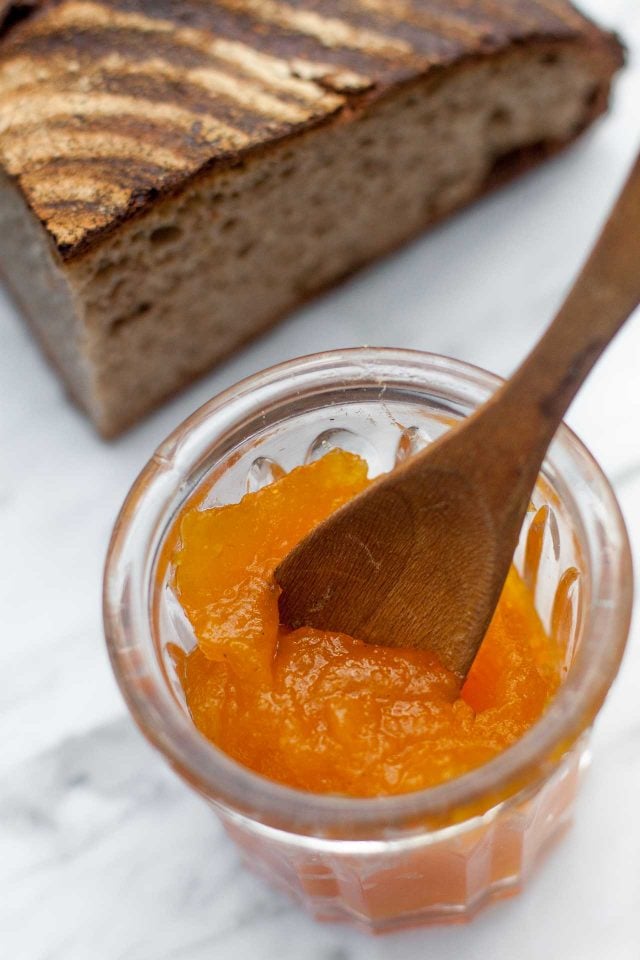 Don’t get me wrong, I love cinnamon. (And reserve the right to add it to anything in the future.) But my instincts to go with using a vanilla bean turned out to be spot-on. 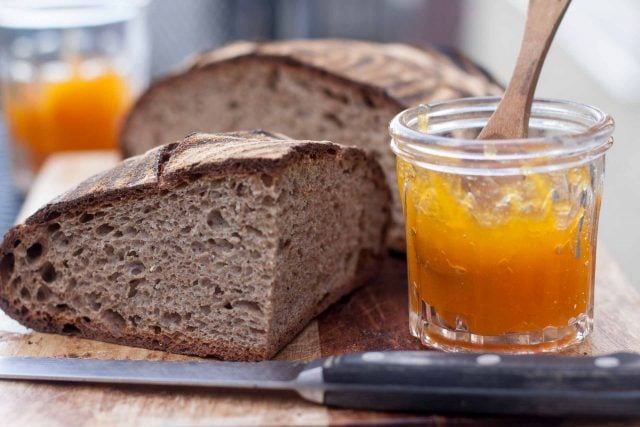 Along with a dose of lemon and orange juice for balance, the slightly floral flavor of the bean took the accent off the vegetal flavor from the pumpkin, and turned it back into a fruit, which technically pumpkin is.

The pumpkin jam turned out to be a hit. It was especially good spread on levain (sourdough) bread, but I could imagine it making a nice filling for a jam tart around the holidays, or even alongside a cheese platter. Generally speaking, the French don’t serve jam with cheese, but for this, you could make an exception. 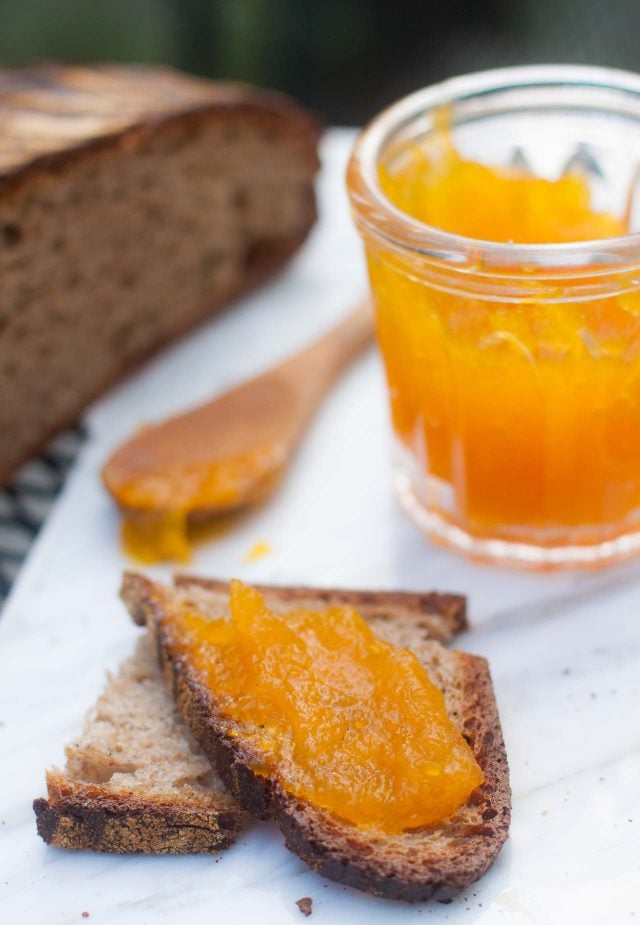 Make sure you use a roasting or sugar pumpkin for this jam. Other types of pumpkins, such as those meant for carving, have a higher water content and will not cook up the same. (Steaming the pumpkin is an idea inspired by the Soframiz cookbook.) This recipe makes one large jar, or two smaller ones. You can scale up the recipe to make more if you wish. You don't need a thermometer to make this jam; you can tell visually when it's done. And since it makes a small batch, you'll likely eat it quickly. But it will keep for at least a month or so in the refrigerator. I give some tips after the recipe in case you're interested in canning, as well as a few other notes on the recipe. If you do use a thermometer, jams often jell at around 220ºF (104ºC) however this one was ready when the thermometer reached 200ºF (93ºC). Still, for this jam, it's easy to see when it's ready as it'll visibly thicken, so a thermometer isn't necessary.
2 pounds (900g) baking pumpkin, split, seeds removed, and cut into 5-inch (12cm) pieces
1 1/3 cups (265g) sugar
2 tablespoons orange juice
1 tablespoon lemon juice
pinch of salt
1/2 vanilla bean, split lengthwise
1. Place the pumpkin pieces in a steamer basket in a pot. Add water to the pot so it reaches to the bottom of the steamer basket and steam the pumpkin pieces until completely cooked through; a paring knife will pierce the flesh easily and it will take about 30 minutes. During the steaming, add more water to the pot if necessary.
2. When the pumpkin is cool enough to handle, scrape the flesh from the skin and puree it in a food processor or immersion blender, or pass it through a food mill or potato ricer. You should have about 2 cups (535g) of puree.
3. Put the puree in a heavy-duty saucepan along with the sugar, orange and lemon juice, and salt. Scrape the seeds from the vanilla bean with a small knife and add them to the pot, along with the bean.
4. Cook over medium heat, stirring frequently, until the sugar dissolves. Continue cooking the pumpkin mixture, stirring constantly to prevent the puree from burning. Because the puree is thick, it'll tend to splatter. You may wish to wear an oven mitt while stirring.
5. When the jam mixture visibly thickens and it holds its shape in a jelly-like mound when you heap it up onto itself, it's done. It will take about ten minutes. Scrape the mixture into a clean jar. The jam is best served at room temperature. It can be refrigerated for at least one month.

The two questions I get frequently when sharing jam recipes are, 1) Can I reduce the sugar? and, 2) Can I can this? Because I get asked these questions often, I thought I’d answer them here.

Sugar isn’t just a sweetener but is a preservative. That’s why jams last so long. The standard proportion of sugar in a jam is 1 part sugar to 1 part fruit. So two cups (500ml) of fruit puree would call for 2 cups (400g) of sugar, although some go by weight and use equal amounts of the two.

I don’t like things excessively sweet, especially when using fruit, so I try to moderate the sugar in recipes when developing them. However when making jams and jellies, the sugar isn’t just for preservation but aids in jelling as well. A certain amount of sugar is necessary to ensure that it will set.

Although I don’t use it much, some jam makers like to add a natural jelling agent, like pectin. It comes in powdered or in liquid form, or you can make your own pectin. You can find more information about using it here or follow the instructions on the package. Note that using pectin doesn’t automatically mean that you can reduce the sugar in a recipe. It’s best to use a recipe that is specifically formulated for pectin and/or low-sugar cooking.

Another question I get about making jams and jellies is about preserving them or canning. I’ve been making jam for over thirty years and to be honest, I don’t preserve them for long conservation. I just stick them in the refrigerator and eat them within a few months, and have never had a problem. I do sometimes use the inversion method which is popular in Europe, where you fill a jar, screw on the lid, and turn it upside down, which creates a seal, although that method has recently come under scrutiny.

If you wish to process a jam or preserve for long conservation, there are complete guidelines to canning almost every type of jam, jelly and chutney at this website.

How to Buy Vanilla and Vanilla FAQs

How to Make Jam in the Microwave (Simply Recipes)

The Best Pumpkins for Baking and Cooking (The Kitchn) 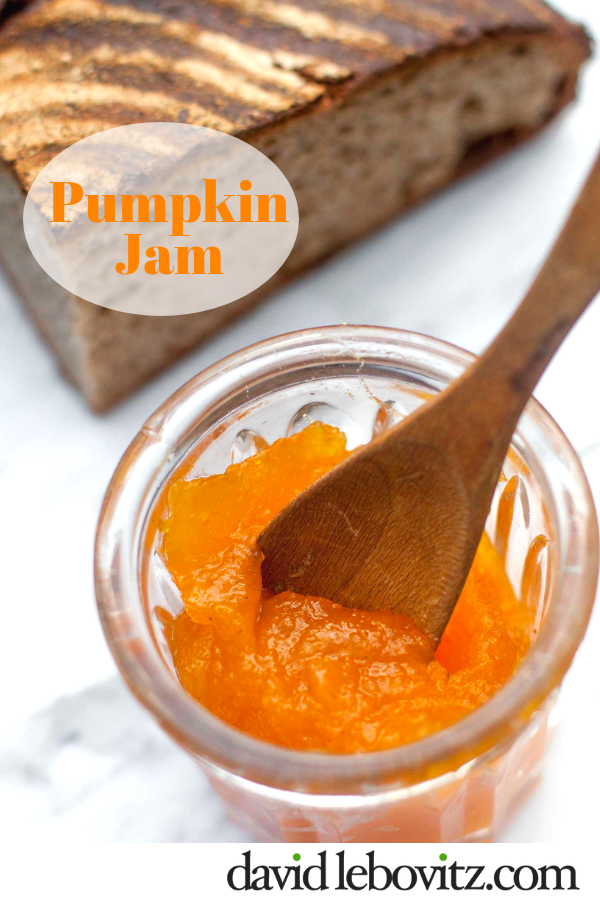