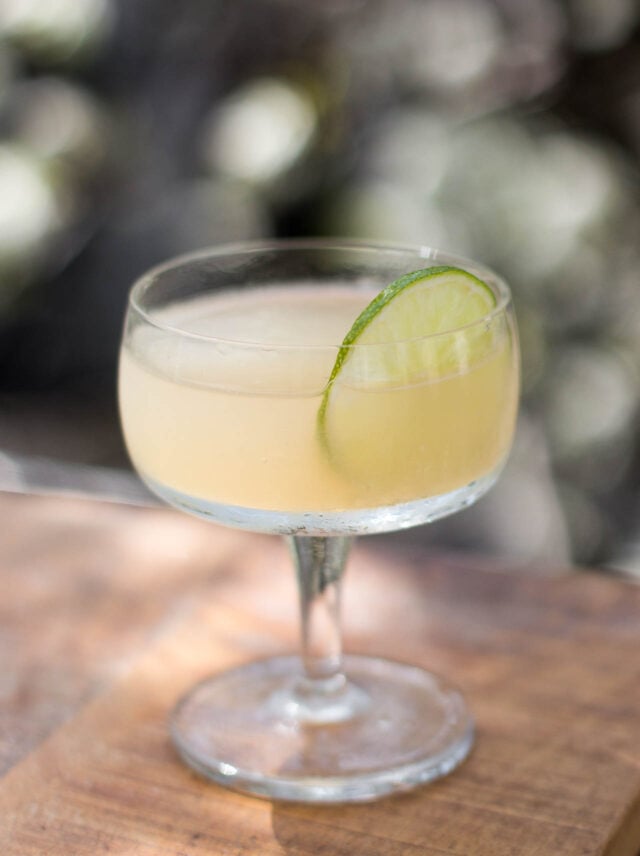 I became engrossed with author Ernest Hemingway watching the documentary, Hemingway by filmmakers Ken Burns and Lynn Novick. Hemingway is one of those legends whose name we all know, but most of us don’t know all that much about him. The documentary takes an unflinching look at him, and his legacy, thanks to contemporary writers, literary scholars, and historians, who filled in much of the biographical information that accompanied his history, which wasn’t always rosy.

Some books of his were big hits while others fell flat. Some consider The Old Man and the Sea a great novel while others described it in unflattering terms. He had a penchant for falling in love madly in love with women, which usually took a turn for the worse. (Although discussed and implied, the relationships sounded harrowing.) He swore at his mother in writings and later, he got an earful in turn from his estranged son, who sent him a letter calling The Old Man and the Sea “sentimental slop.” He married multiple times, suffered debilitating war injuries, drank too much, had affairs, survived two plane crashes, and lived in Cuba, Paris, Key West, before finally settling at the end of his life in Ketchum, Idaho. 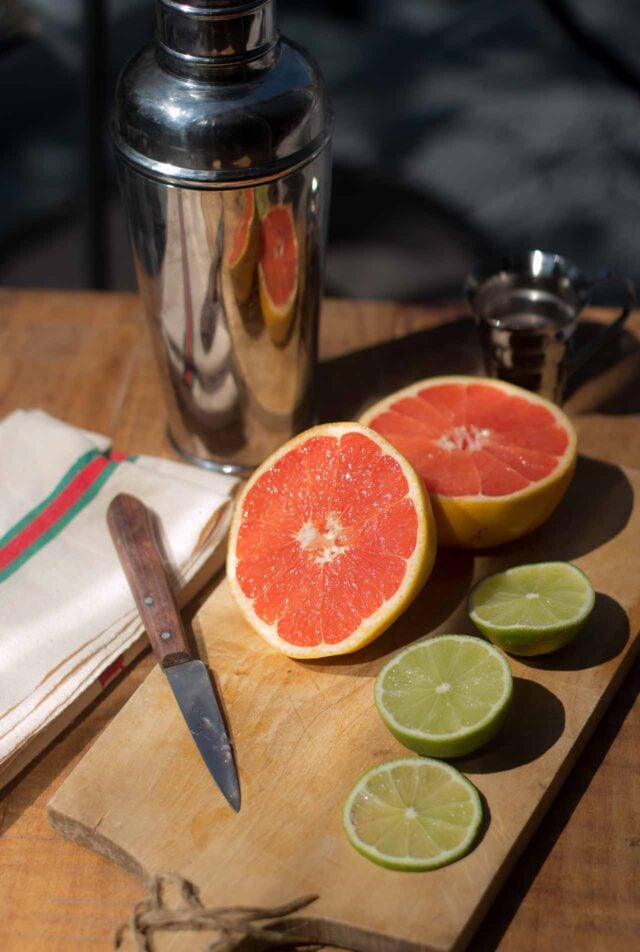 His time in Paris is captured in the documentary including his rudimentary apartments, his friendships with Gertrude Stein and Sylvia Beach (publisher and owner of Shakespeare and Company bookstore), accompanied by newsreels and photographs of what Paris looked like in the early 1900s that the filmmakers managed to unearth.

After watching all the episodes, I couldn’t tell how much of Ernest Hemingway was to like. The filmmakers presented both sides, a highly-acclaimed author and a heel of a husband, and while it’s hard to judge someone whose life is condensed into a three-part documentary, he was obviously a charmer to the many men and women around him, but could also be mean and vengeful, he used racist language, and was not always an ideal spouse or father. (Complicating all of this is that he suffered multiple head injuries, which were probably contributing factors.) 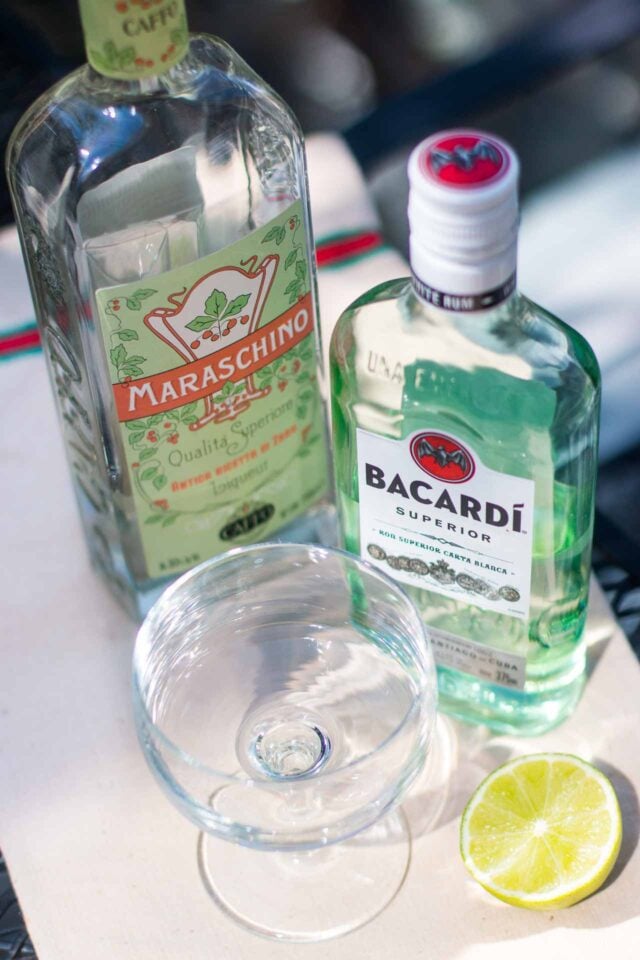 Hemingway did love to drink and while he was a writer, “in moderation” wasn’t part of his vocabulary, especially when it came to rum. He was fond of daiquiris, a classic three-ingredient cocktail made with rum, lime juice, and sugar syrup. But apparently Hemingway didn’t like the sugar syrup component, and the Hemingway Daiquiri was born at El Floridita bar in Havana, which William Grimes called “a close contender with Harry’s New York Bar in Paris for the title of the most famous bar in the world,” where Hemingway liked to drink.

According to Grimes’ excellent book, Straight Up or On the Rocks: The Story of the American Cocktail, Hemingway would drink up to a dozen of these daiquiris at one sitting, made with Bacardi white rum, fresh lime, and grapefruit juice, and six drops of maraschino liqueur blended with ice and served in large goblets.

The Hemingway Daiquiri evolved to hew closer to a Daiquiri, served up in a chilled coupe glass, which is just fine with me. Maraschino is a clear, sweet liqueur made from cherries and it’s nice to have on hand to liven up a bowl of summer berries or to spike fruits like peaches and plums before using them in a pie, shortcake, or crisp. But it’s also worth stocking in your bar for making this drink, as well as other classic cocktails, such as The Last Word and the Martinez. 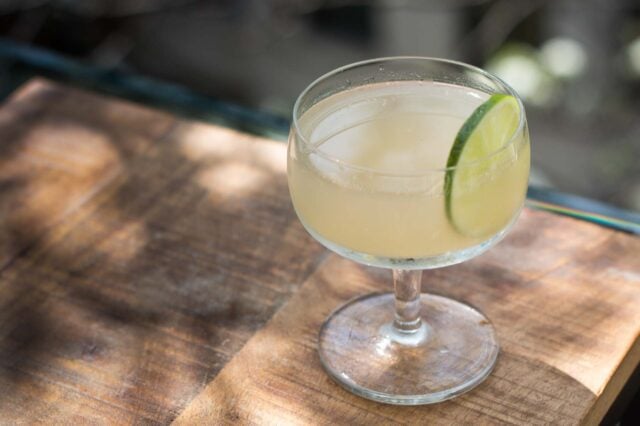 Adapted from Drinking FrenchMaraschino is a clear liqueur, lightly sweetened, whose role is to temper the acidity of the citrus juices a bit. Kirsch with a little sugar syrup (made with equal parts sugar and water) would work in its place.
Course Drinks
Servings 1 serving
Pin602
Share5K
Tweet
6K Shares